7 Things Nobody Tells You About Dating a Leo Man

September 17th, 2020
The Leo man can be confusing sometimes. You need clarity so that you can make your relationship succeed. Keep reading for seven things nobody tells you about dating a Leo man. 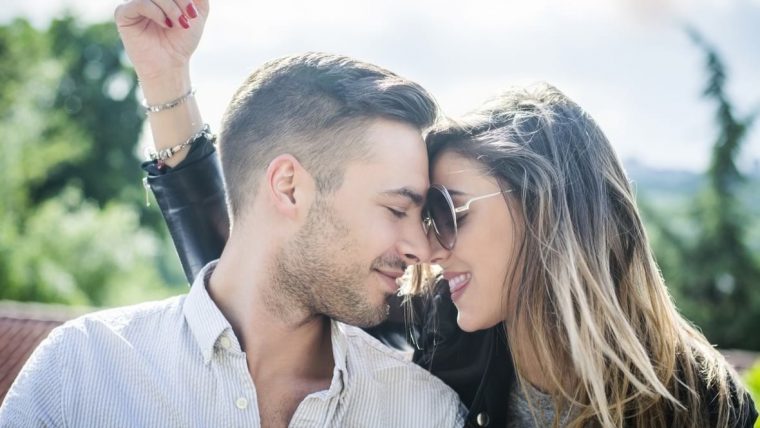 There’s plenty out there to learn about Leo men, but there are some things no one talks about. Lucky you—I’m here to unlock the secrets of astrology to help you better understand the mind of your Leo man!

The Leo man can be confusing sometimes. You need clarity so that you can make your relationship succeed. Keep reading for seven things nobody tells you about dating a Leo man.

7 Things Nobody Tells You About Dating a Leo Man

It may not seem like it, but Leo men are great at talking to people and understanding where they are coming from even if they don’t agree. They can be objective.

Leo men are humanitarians, so they get the way people think much of the time. This is why they make great lawyers, judges, or other authoritative positions.

They are good at determining if someone is being on the level or if they’re hiding something.

It’s also common for them to be able to see people’s intentions. This is why it’s always really important to be honest with your Leo man. He will be able to tell if you aren’t.

Keep it neat, honest, and forthright, and your relationship should thrive quite well with your Leo guy. He’s all for saying what needs to be said, even when people don’t want to hear it.

He prides himself on being honest and forthcoming. He sees no benefit in hiding what he knows. Why lie to people? Truth is necessary whether it hurts or not. In this way, he’s very much like a Sagittarius.

2. He Can Have a Prickly Personality

Most people think of the good-time Leo. He can be that, but he can also be quite sharp with people he has a difficult time with. He makes up his mind, and that’s it.

He will absolutely be sharp around the edges with either people he doesn’t care for or someone he’s angry with. This can include how he treats his partner when he’s upset with her.

The Leo man is a hot-tempered fella.

I will say this, though—he is able to tell when someone is no good, so maybe it’s worth the effort to listen to what he has to say when it’s not you his temper is focused on. It could be that he dislikes someone for a valid reason.

Some people will get upset with you and not say anything. Leo man isn’t that guy. He will tell you right away that you messed up or made him angry.

Only when he’s hurt does he tend to pull back. Silent treatment can happen, but only if you’ve pissed him off about the same thing over and over. Otherwise, you can expect him to blow up.

He doesn’t have a filter and doesn’t know how to put things nicely. He will say exactly what he thinks even if that seems to send daggers into your heart.

If he’s being honest, then why does it hurt? Well, he isn’t good at explaining things in a way that is more diplomatic or less painful. This is something you have to accept about him.

Ok, so a lot of people already know this about Leo. But do you know to what extent? Even though he’s a humanitarian, he still has a lot of self-interest. If it will help others while making him feel good, he’s all for it.

If something doesn’t benefit him, he isn’t likely to do it. Yes, he likes helping, but it has to have something for him too, even if that something is personal fulfilment.

There are times where his partner may feel abandoned by a Leo man who seems to be more concerned with making himself happy.

He requires lots of attention and affection from not only his lady love but others. If he doesn’t get it, he gets very moody then lashes out. No one likes seeing this side of him.

As long as his ego is taken care of, he’s a happy Lion willing to tend to others’ needs. That’s just it, though—he has to be happy or no one is. That’s how a Leo man rolls.

5. He Never Lets You See Him Sweat

The Leo man is a master at covering up what is bothering him. Most people have no idea he has any issue or problem at all. He will conceal it.

He’s a human being, so he has flaws and weaknesses like everyone else. He doesn’t want anyone to know that, though. He would never want to be attacked on his weak side.

The only person he allows in to see this is his partner or closest friend.

Sometimes he’ll even conceal it from them because he doesn’t want them to ever think less of him or think of him as weak. He has to stay strong and appear strong so no one questions him.

6. He Has a Vulnerable Heart 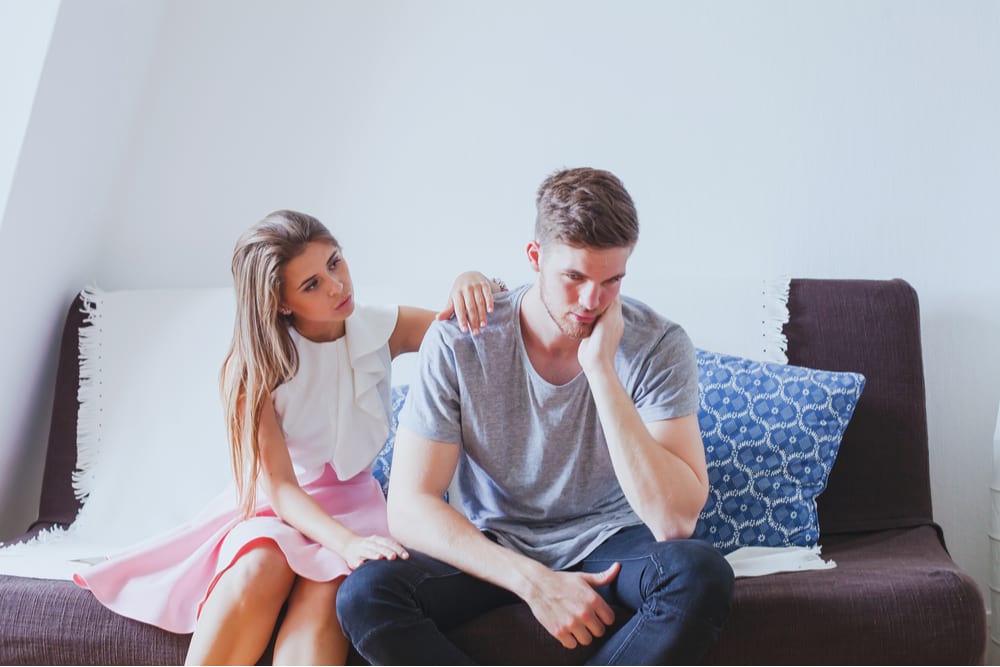 It’s true that he doesn’t like to expose his soft spots, but he does sometimes let his partner in on who he truly is. That means he shows his vulnerability to the one he loves the most.

When he falls in love, he knows that in some ways, he has now become weaker. While he’s in love, he feels that he can be hurt and can be betrayed. This is why it’s so important for him to trust someone and to open up to her. If he doesn’t, he will explode.

There is no one he can turn to with his vulnerable side if not his partner. He bares his soul to her knowing that she could be the one that hurts him most.

So there is a bit of inconsistency, which can add to his confusion when he’s dating someone.

He doesn’t want you to turn his deepest and darkest secrets against him as only you could. He’s being very careful with his heart. Patience and care is required to love the Leo man.

Read next: How to Make a Leo Man Chase You – Get Him Hooked in No Time!

Yes, the Leo man is known for being the epitome of strength. The thing is, he puts a wall up so no one can see his heart. He is actually far more sensitive than anyone would believe.

He’s sensitive to being talked down to, called names, and having hurt feelings.  Of course, he’ll never let anyone know that he’s hurt, as we already talked about. That would mean letting someone in.

This is when you find him giving you the silent treatment. If you two got into a fight and you said some things that hurt his ego, he will pull back into himself.

He doesn’t know how to deal with someone purposefully or knowingly hurting his feelings. The thing is, he doesn’t want to tell you that you hurt his feelings. It becomes a game trying to figure out what is wrong—and it’s a game you probably do not enjoy.

He may pout, he may attack you verbally, or he may just go dead quiet for a while until you pry enough to get him to talk. Even then, he still may not tell you that you hurt him. He’s afraid you’ll think it’s a victory.

Remember, patience is necessary in all aspects of your relationship.

While the Leo man is a loyal and loving guy, he can also be kind of prickly in his approach. His moods change, and when they do, he can be difficult or even cruel.

He can easily get hurt and lash out at you. However, he’s a great judge of character and has plenty of high points in love. With Leo, you have to take the good with the bad and love him fully.

Have you uncovered your own secrets about your Leo guy? Tell me what you know that no one else does! Share your story with our community in the comment section below (don’t worry, it’s anonymous).