June 11th, 2019
How to make a Leo man jealous? I wouldn’t use this as a means of securing him but if you’ve tried other things and it’s not working then perhaps this might. 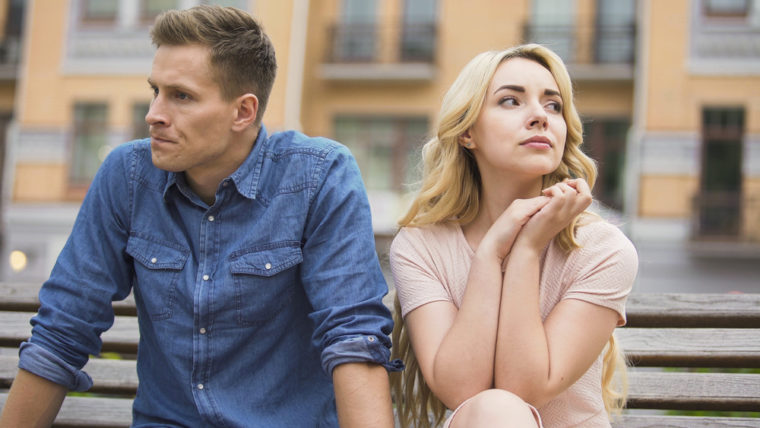 What makes a Leo man jealous? There are a few things that get to him and can set him off. I wouldn’t use this as a means of securing him but if you’ve tried other things and it’s not working then perhaps this might. Keep reading for information on how to make a Leo man jealous.

Not Paying You Enough Attention

When the Leo man isn’t paying enough attention to you then you need to try pulling back from him a little bit. He’ll go nuts when you aren’t paying him constant attention.

Don’t pull back too much or he’ll think you’re abandoning him or ignoring him which isn’t good. However, you can flirt with pulling back just enough to get his attention and make him want more from you.

Again, I wouldn’t do this too often because if you do, he’s going to think you don’t want him and it will have the opposite effect so be very careful what you do and how much you deny him your affection.

This is something you should only attempt if he’s starting to ignore you or not give you the adoration you want back from him. He needs to realize that to get, he has to give.

Flirt With Other People 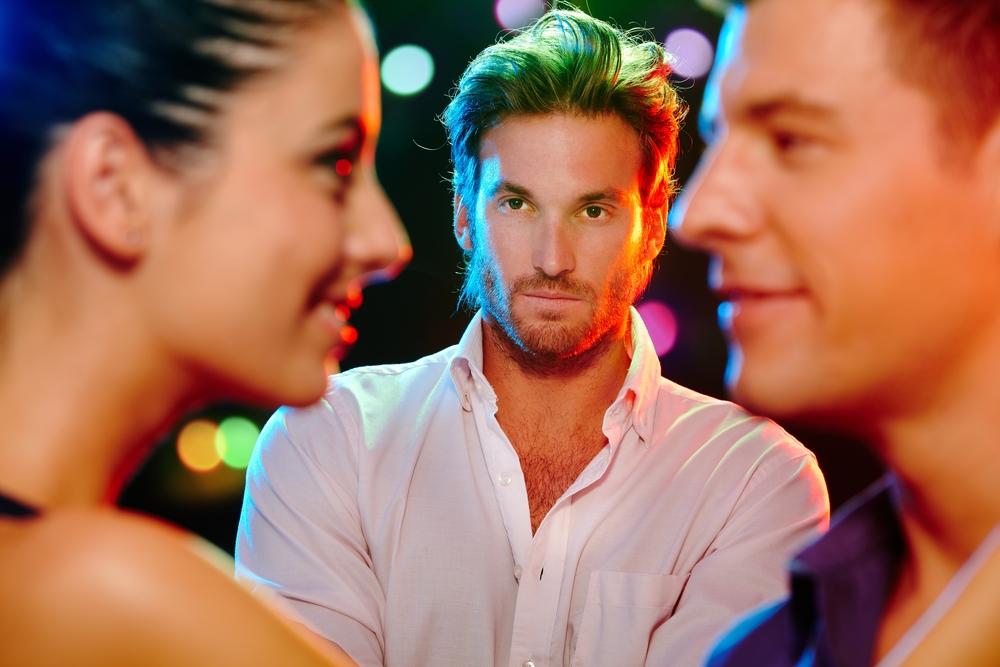 When you’re out with your Leo guy and you happen to be around other guys, try smiling a lot and making it seem as though you’re open to them flirting with you. Of course if they do, let them.

He will not like it. If he hasn’t been giving you the affection you deserve then this will show him that he needs to step it up or he could lose you. Leo men are territorial and possessive.

If he’s serious about you, he won’t let it happen. He might walk over and intervene in the situation and pull you out or he’ll walk up and kiss you in front of everyone. He wants them to know you’re taken.

He isn’t afraid of being affectionate in public either. In fact he rather likes it because he wants the world to know that you’re with him and he’s got you. It’s a “strut your stuff” type of behavior.

Since he is the Lion, he wants to display his worthiness, strength, and that he owns his jungle. That includes his lady love. It is a MAN thing but as long as you can get past this, everything will work alright.

Flirting with other people will make him upset or angry for sure and if he’s been blowing you off or not treating you well then this will make him understand he needs to work on it or fix it.

I don’t recommend taking on this particular method if you don’t have to but if you feel desperate then perhaps you can do it. This method means actually texting, social media, or talking on the phone with other guys.

They don’t have to be men of interest or anything like that. I’d say that just guy friends would do the trick. When you tell him “so and so is just a friend”, he may accept it the first time but then when you keep doing it, he will worry.

This will make him stand up and speak to you. He’ll let you know it’s not alright for you to talk to other guys and he’s uncomfortable with you having male friends that you talk to with frequency.

At that point, you can then address exclusivity if it hasn’t been there. He’s more likely to agree to that now because he won’t want to lose you. Just keep in mind that if he’s not committed to you, he may not actually care.

This means that if you do this, it’s a risk. He may think you’re not worth the effort in his life and so he’ll just move on. This is something you really need to consider and think about before you try.

He may get angry that you’d sink so low as to try to make him jealous and then decide to end it with you. Then again, he may not realize how much he cares until his “territory” is threatened.

Sometimes it tends to wake the Leo man up and so then you’ve got him trying to make things right. You have to decide if the gamble will be worth it or not. Look at how he is and how he treats you.

Decide if he’s worth the test or if you’d just rather move on yourself to find someone who you don’t have to fight so hard to keep or get closer to. Leo man doesn’t have a problem moving fast IF he’s really into someone.

Be Honest and Open 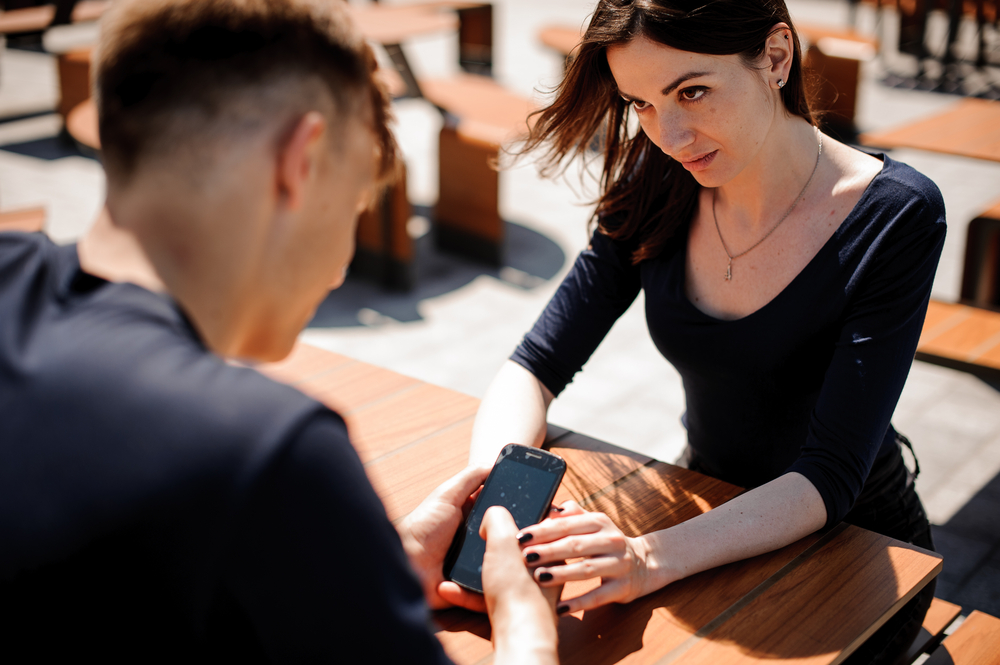 If you feel things are not right, talk to your Leo guy. It may not seem like the easiest thing in the world to do but it’s better for you to know where things stand than to try to do things in order to get his attention.

Be honest and up front with him. If you’re not into casual dating then let him know at the start that you’re looking for something long term and committed. If he isn’t into it, he’ll certainly let you know.

It’s far better to be real with him than to sneak around trying risky tactics to get him to pay attention to you. If he’s not being affectionate enough, tell him you need more.

When he’s spending more time out or working, let him know you’d like a little more of his time. He may actually appreciate you being truthful and candid with him instead of playing head games.