December 18th, 2020
So how do you get the ambitious and sought-after Leo man to call and text you first?  Dating the Leo man can be all fun and games until one of you (or both of you) catch some serious feelings, and now you’re struggling to get him to reach out to you or at the very least, call you back! 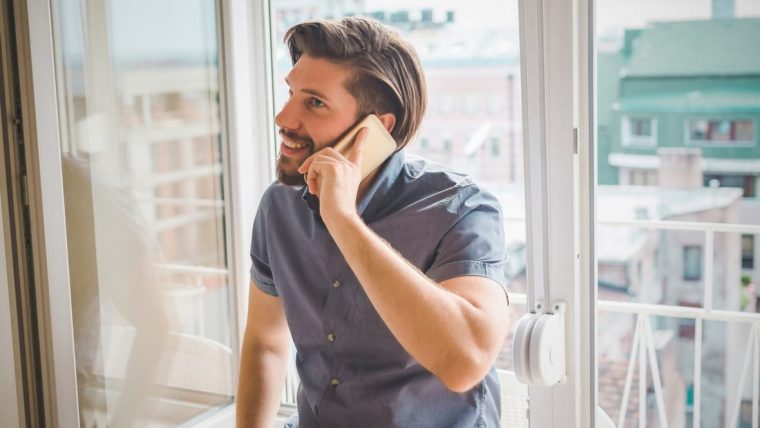 Dating the playful Leo man can be all fun and games until one of you (or both of you) catch some serious feelings, and now you’re struggling to get him to reach out to you or at the very least, call you back.

So how do you get the ambitious and sought-after Leo man to call and text you first?

Should you be bold and assertive like him and tell him upfront to send a call or text?

Or should you take the gentle but fierce lioness approach, sending him subtle hints and cues that let him know you’re interested?

As a relationship astrologer, I believe that there is not one way to approach a Leo man — it truly depends on the depth of your relationship and his personality as a Leo.

Fortunately for you, I’ve shared the top four things you can do to get a Leo man to reach out and text or call you first.

4 Ways to Get a Leo to Text and Call You First! 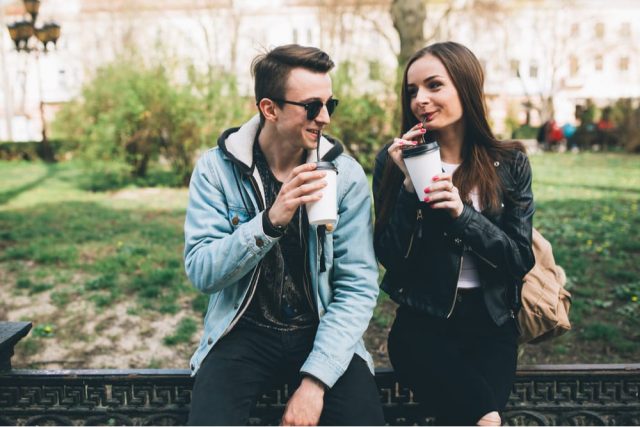 Someone most likely won’t reach out to you if they don’t know you’re interested, right?

Well, at least that’s how a Leo’s mind works.

Yes, the Leo man is flirtatious and playful, but his biggest fear is rejection, and pursuing someone he feels is outside of his league.

Therefore, if you want to give this bold yet quiet man the courage to reach out to you first, you at least need to give him a hint that you’re interested.

“I would love to talk about this another time.”

“Don’t forget to take my number.”

“It was such a pleasure to meet you.”

By doing this, you let the Leo man know you want him to reach out to you in a way that is subtle but still clear.

If your Leo man is not shy and appreciates bold gestures, you should make a move that doesn’t leave any room for question.

For example, put your number in his phone and tell him to call you.

Save your number as something that will catch his attention and make him remember you, like, “your future wife.”

I know this may be hard for some women, especially if you are an air or fire sign, but if you have made a move to let him know you’re interested, and he still hasn’t reached out or called, it’s still okay, you must be patient.

He may not call you right away.

I’ve found that Leo men actually wait a while to call because they want to make you wait, to make your mind wander and want them more before they contact you.

For some, this may be seen as a mind game or harmless manipulation, but for the Leo man, it’s called the art of dating — a game of cat and mouse.

Even though it can be excruciating waiting for him to call, your patience speaks volumes to the passionate Leo man.

Your willingness to patiently wait for his call tells him that you are a determined woman who values loyalty— something his fire nature cannot resist. 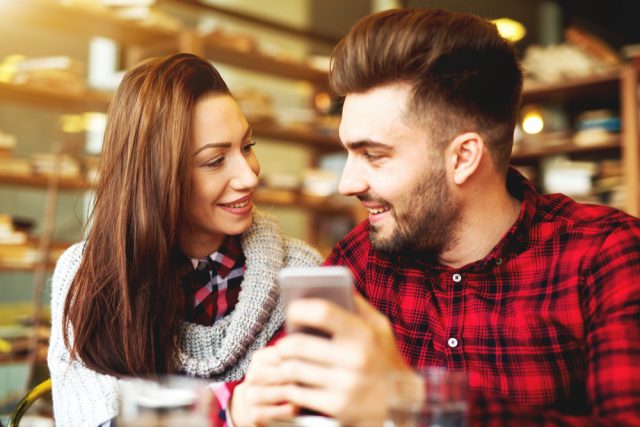 If all else fails and the Leo man never calls after you’ve waited patiently, you may need to give him a little reminder.

Rather than calling or texting him first, play the long game and wait until you see him again.

It may seem childish, but stop following him on social media, and stop showing up to parties with mutual friends.

When you are ready (or feel like it’s been long enough), follow him back again on social media and make an appearance at said parties.

But when you do, pretend that you don’t know him or see him. His large ego won’t be able to withstand the silent rejection and he will be knocking over other men to get to you first.

Rather than saying goodbye or letting him know you are on your way out, just leave.

I can almost guarantee you will hear from him in the next day or two!

Read next: 8 Signs That a Leo Man Wants to Commit to You

Now that you’ve ready my top four ways to get a Leo man to reach out and text or call you first, what method will you try?

Remember, the Leo man needs lots of affection and attention to feel wanted, so if you really want to draw his attention and get him to reach out, he needs to know without a doubt that you’re interested.

Regardless of what advice you take, be confident. You deserve it!

If you have had any luck getting the Leo man to chase you, what are your secrets?

Share them with me in the comments below. I love to hear from you.

And if you’re dying to know more about this fiery Leo, check out Leo Man Secrets filled with all the secrets of a Leo man.

Wishing you the best on your relationship journey.

Your sister and friend,