Blog » Seduction and Dating » How to Know When a Leo Man Is Done with You – Don’t Waste Your Time!

How to Know When a Leo Man Is Done with You – Don’t Waste Your Time!

March 24th, 2020
How to know when your Leo Man is really done with you? How does he act and what will he most likely do when this time comes? 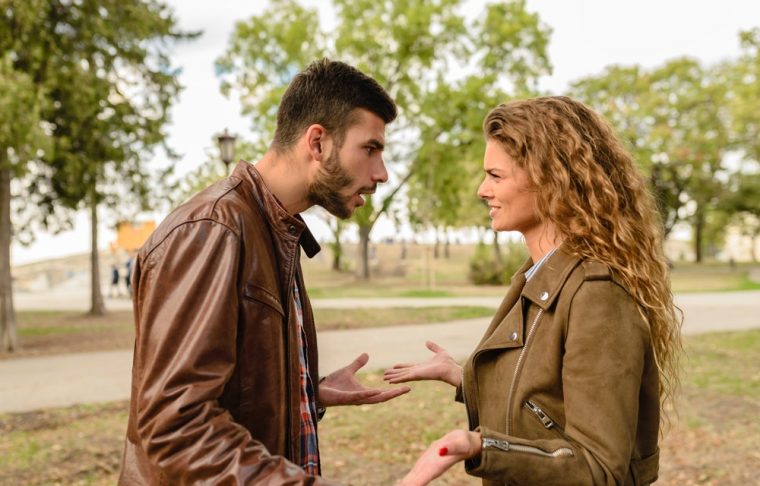 What sorts of signs should you be looking for if the Leo man just isn’t into you anymore? How does he act and what will he likely do? You may want to continue reading for some really interesting information on how to know when a Leo man is done with you.

5 Signs a Leo Man Is Done With You

Leo is normally a very outgoing guy who loves to have fun and adventure. If you find him being really boring or uninterested in doing things with you then it’s possible he’s figured out you are not the one for him.

Leo is never boring so when he starts seeming as though he is, it’s probably time to confront him and ask him if he still wants to be in a relationship. At that point he should be totally honest and tell you he’s lost interest.

No way would a Leo turn down doing fun things. It’s uncharacteristic so when he starts avoiding doing anything fun with you then he’s definitely starting to move on. Once or twice is no big deal but anything more than that then he’s done. 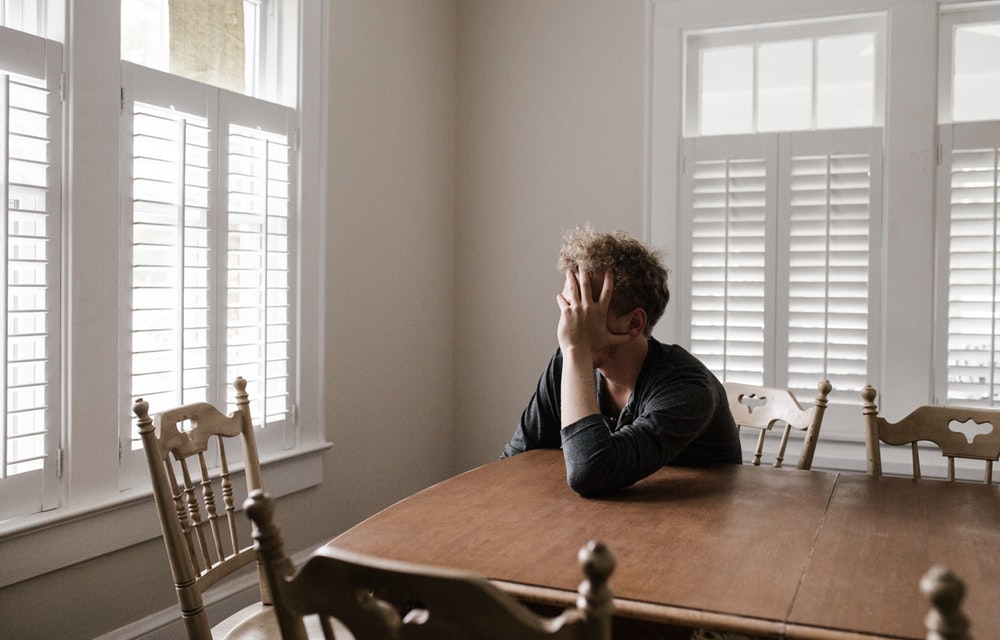 There is that possibility that your Leo guy may go ahead and just tell you that something isn’t right or that it’s not working. He’s typically a blunt type of guy but sometimes he’s worried about hurting someone’s feelings.

However, he’s typically someone that will be honest because if he thinks it’s not going to work, he wants to go ahead and end it so he can move on. He will be ready to find someone else rather quickly.

Of course if you sense it but he hasn’t said anything then you can always ask him where he’s at in the relationship and where you two stand. He will then tell you with all honesty what he feels.

He will have no trouble admitting to you that he isn’t feeling it anymore if you were to confront him about it. So if you feel something is off, ask him about it and don’t put yourself through the torture of guessing or speculating.

Read next: Signs A Leo Man Is Not Interested

If your Leo always seems to be angry or irritated when he’s around you but normal when he’s talking to other people, there may be an issue. When a Leo is holding in his true feelings, he tends to be rough around the edges.

When he’s in love, he doesn’t mind sharing his feelings. When he’s not in love or feels disconnected, he will become somewhat cold and shut off. Of course, this should only be temporary because he will want to put an end to it.

In noticing how his moods are changing, you’ll probably see that he’ll be more intolerable of behaviors of yours that he used to laugh off or let slide. Now he won’t ignore it and may be abrupt in telling you you’re wrong.

He could start pointing out your flaws and just in general, being bitchy with you. Leo man could be a total jerk if he wants you out of his life. He will withdraw attention and affection from you. 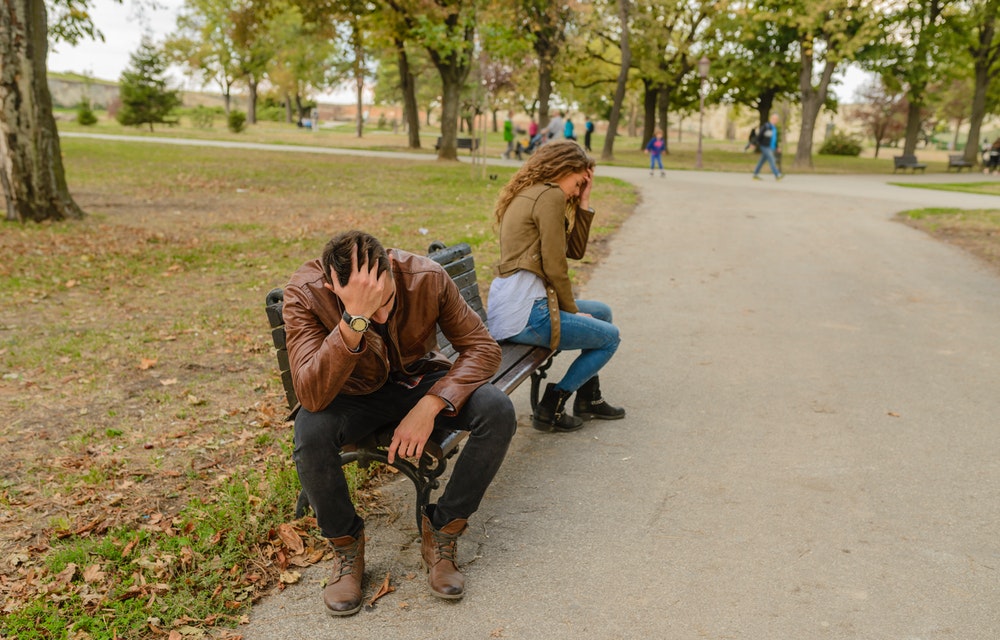 The Leo man is normally a very generous type of guy who wants to please the woman he loves or likes. If he’s not into you anymore or feels it’s done, he will pull back on both counts.

You’ll stop receiving gifts or compliments from him. You’ll also stop getting his openness with feelings. He will stop confiding in you, he will stop telling you about his day, and will basically stop talking in general.

He will give you the silent treatment or do whatever he can to not even be around you much. If you live together, he’ll practice avoidance in the home. If you two do not live together, you will hear from him less and less, if at all.

He won’t listen to what you have to say or your feelings. He’ll act flippant and uncaring. Whatever he used to feel was important to hear from you, he will now act as though it’s no big deal.

Leo man will make himself a priority again as he was before you two began. You’ll notice he starts doing things for himself instead of you, he will spend less time with you, he may not even return your phone calls.

Leo guy will seem self absorbed and uninterested in anything you want. He has arrogance that may surface as well. He could be quick to anger around you. What used to be nothing will now be a huge ordeal with him.

5. No More Outings Together

This one is rather ruthless but when a Leo man is not interested anymore, he won’t want to take you out in public anymore. When he’s excited and in love, that’s all he wants is to show you off.

When he is not in love anymore, he wants to go out without you and work on finding his next eye candy to show off. You are embarrassing to him because he’s not into it anymore.

It’s like he feels he’s living a lie if he takes you out in public when he feels it’s over between you. When he stops asking you out or going somewhere you asked him to go, he’s probably on his way out.

No matter which sign your Leo man is giving off, if you really want to know that it’s over, ask him. He will tell you the truth because when he wants out, he will do anything to make sure that happens. Ask him and you should get the real story.

Have you been dumped by a Leo man? Tell me about it!

4 thoughts on “How to Know When a Leo Man Is Done with You – Don’t Waste Your Time!”