Blog » Intimacy » What a Leo Man Wants to Hear – What to Say to Make Him Yours!

What a Leo Man Wants to Hear – What to Say to Make Him Yours!

December 10th, 2018
You’ve found yourself intrigued or turned on by a sexy Leo man but aren’t sure what you can say to him. Find out what a Leo man wants to hear from a woman. 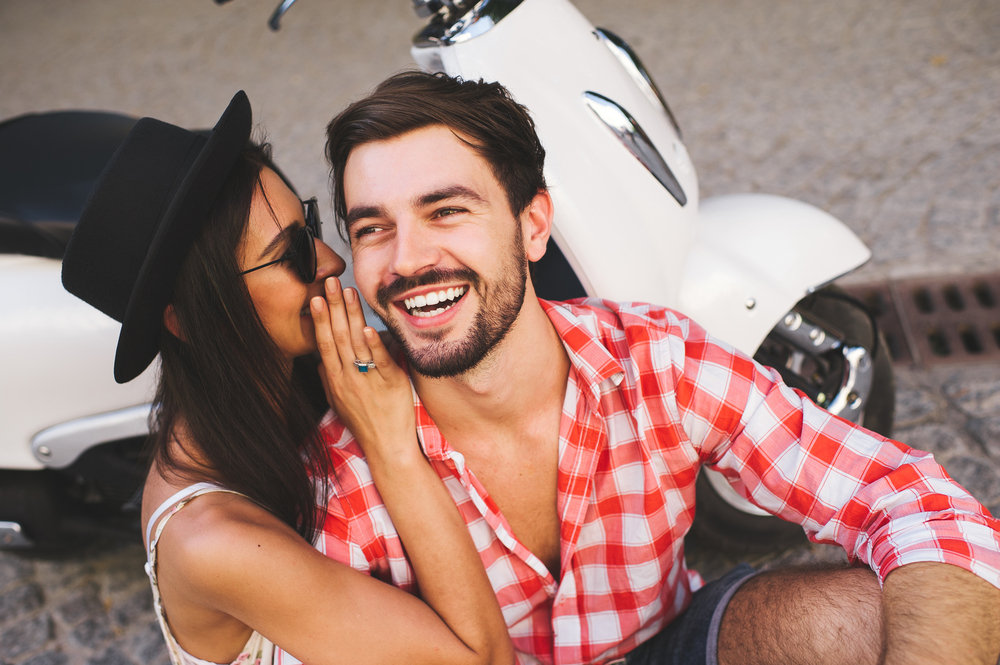 You’ve found yourself intrigued or turned on by a sexy Leo man but aren’t sure what you can say to him that will make him turn his attention to you. Perhaps you’re dating and want to take it to the next level, what would you tell him to get that direction flowing? Keep reading to get more information that may help and find out what a Leo man wants to hear.

Being Here Right Here, Right Now with You is Perfect!

Whether you’re just friends with a  Leo man that you’re trying to get closer to or you’re actually already dating him, saying something like this will make him feel like the prideful Leo he is and he’ll eat it up like candy.

He’s the type of guy that lives in the present moment and always wants to make the best of it. He also wants to make it the best time of your life while you’re around him because he wants to feel like a hero.

This is possibly one of the most important or effective things you can ever say to a Leo man. Whispering this in his hear while touching his hand and leaning in, he’ll be so over the moon, he won’t be able to help himself.

Phrases like this make him feel as though he’s won the lottery and he’s a very lucky man to have such a wonderful woman that would compliment him in this way.

There are other compliments you can throw his way. This is just one but it’s probably the one that will get you “in” with the Leo guy. If you were already in, this will make him feel closer to you or want to be.

Other Things You Can Say 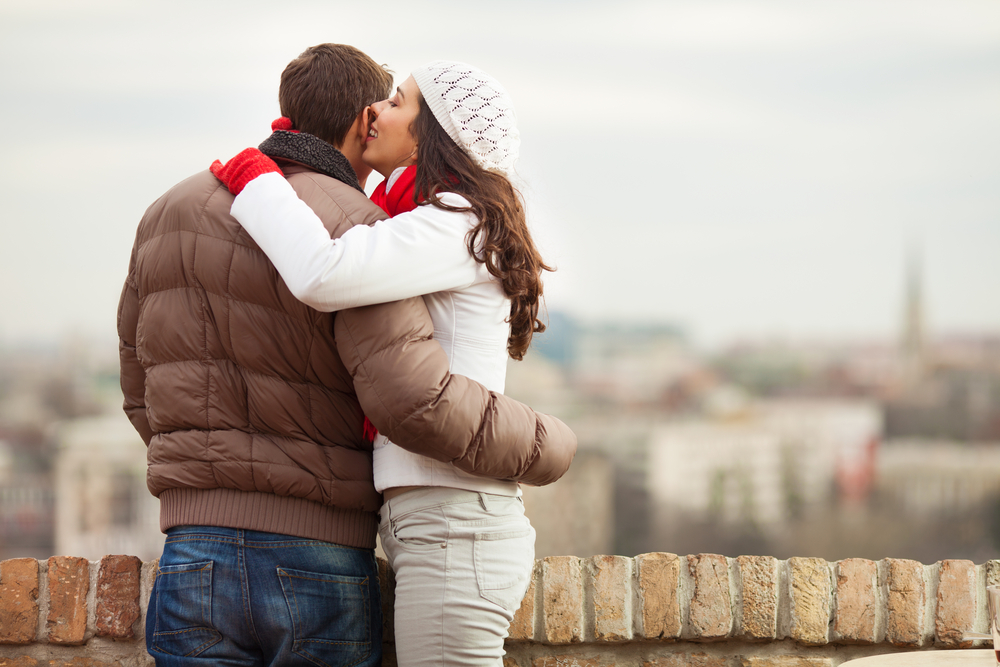 There are many other compliments that will earn the affection of a Leo man. Here is a short list of examples that you can use if you’re bold enough to give them a try…

Yes these may sound cheesy to you but they are very effective none the less. The Leo man loves to be slathered up in compliments and any of these will let him know that you want him, desire him, want to be with him, and are interested in a relationship.

These will also make him feel like a million bucks thus wanting to get closer to you and figure out how best to please you more. This is the core of the Leo man. He wants to impress you, make you happy, and make you adore him.

The flattering statements will absolutely win you some Leo time. Whether it’s a first date or a more serious approach to what the future can hold, you’ll get something back for your efforts.

Ultimately the Leo man is the King of the Jungle and naturally he’s looking for his Queen. He wants the woman that will be by his side and show her devotion to him.

This requires impressing him, letting him know how much he impresses you, and how much you truly appreciate him in your life. This isn’t a temporary desire though.

When you get involved with a Leo man, you’ll have to maintain this type of complimentary behavior because if you pull back at all, he’ll think something is wrong and he won’t like it.

Naturally you want to strike up a balance and be sure you’re not overdoing it. Being too complimentary will make it feel like you’re basically full of it and he’ll sense it.

Find middle ground where you can give him what he needs but you can also focus on your own needs. He is a driven man who is after success in life. He’ll appreciate a woman who is also the way he is.

You don’t have to be a workaholic but you have to show passion in whatever it is that you love to do. Seeing you take on that role will turn him on and make him desire you more.

When does things for you, he will want a thank you and a “good job” type of thing. It makes him feel like you want him around and that you truly do appreciate what he does for you.

He’ll always be willing to help you when you’re helping yourself. Leo man isn’t the type that wants a lazy woman that doesn’t do anything for herself. He also isn’t into women that never want to go out with him.

He has to have a partner that compliments his very being and stature in life. Going out here and there to show off the happiness you share is not a bad thing. You don’t have to do it all the time but periodically he will expect it.

Find a way that you can both do what you want or need but still be able to take care of each other’s needs. Communicate and talk everything through so that you’ll understand each other’s stance.

The more open you both are with each other, the less room for misunderstandings or disappointments will be there. He has needs but so do you, don’t ignore yours for his. Be proud, be strong, and show him your heart!

Visit Leo Man Secrets and find out more about what Leo man wants to hear from a woman. By reading my book you’ll be able to learn everything about your Leo man.

What are the Leo Man’s Erogenous Zones?