Blog » Relationship and Marriage » Leo Man Cheating – What Are the Signs?

Leo Man Cheating – What Are the Signs?

November 20th, 2018
If you’re not yet serious with a Leo and are curious if this is typical, keep reading for more information and find out is your Leo man cheating on you. 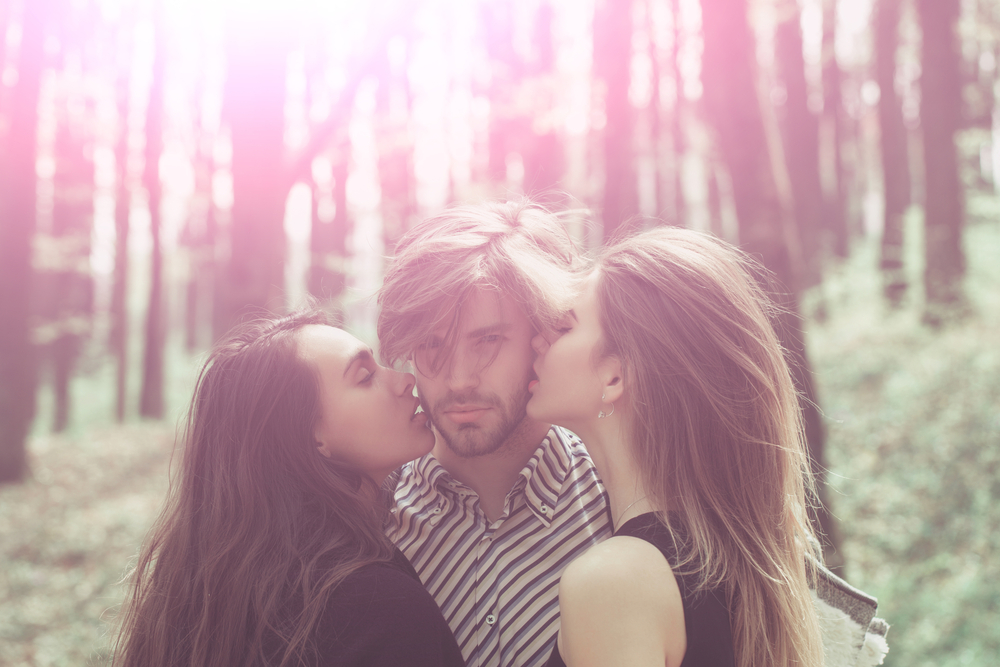 Are you dating a Leo man and feel like he may be cheating on you? Here are some signs for you to look out for and keep in mind. If you’re not yet serious with a Leo and are curious if this is typical, keep reading for more information and find out is your Leo man cheating on you.

There isn’t one sign that cheats more than another in the zodiac. It depends on the individual and if they have a tendency to be unfaithful. I cannot say that all Leo men cheat.

I can say that there may be some Leo men that DO cheat. They may have flaws in them that make them more inclined to cheat than other signs but it doesn’t mean that they will choose to do so.

Leo men are notorious for being flirtatious. This has to do with their need for attention from others. Whether you’re giving him a ton or not giving him enough, he’ll still seek it out from other people.

He’s got to be the center of attention whenever possible. This means that he will push the limits and flirt when he probably shouldn’t. There is also that opportunity for him to take things too far.

If a lady gives him more attention than he expected, he could go overboard and indulge in the moment. Again, this depends on the strength he has and whether or not he is TRULY committed to his partner.

When a Leo man is only partially committed (dating or seeing someone), he may have a tendency to wander. It’s very important that if you start dating a Leo man, that you clarify that you at least want exclusivity.

Yes, a Leo man CAN cheat. Will he? Well that depends on the man himself and how seriously he takes commitment. Some take it very seriously and those are the ones that define Leo’s loyalty.

What Are The Signs of Cheating for Leo? 5 of the most obvious signs… 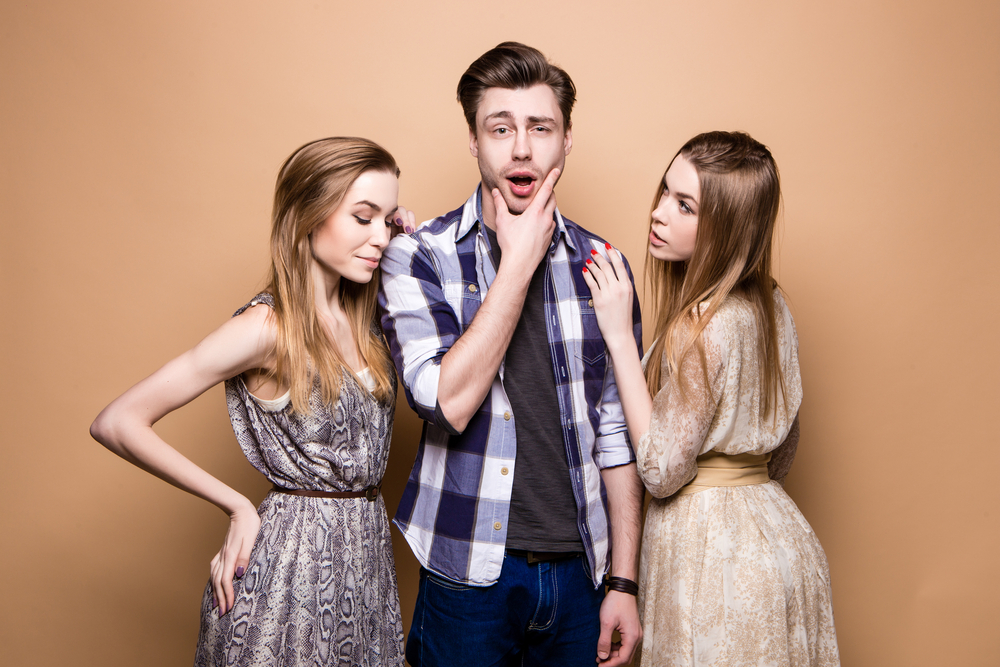 This one will make it rather clear that you are not satisfying enough for him so he’s seeking adoration elsewhere. He may be one of those that requires an abundance in ego stroking, that he has to have many women to fulfill this need for him.

When you catch him flirting, he’s showing disrespect to you and is likely not going to commit to you on a permanent basis. A Leo man who is happy and in love with his partner most likely will not want to flirt with other women.

Some sights say that flirting is natural. That is true to an extent. When someone does it constantly, it displays that they are still seeking out something on a much larger scale than something he can get from just one partner.

If you ever catch your Leo man lying about ANYTHING, there is a chance he isn’t being truthful about most things. Leo man should always tell you the truth no matter what the consequence.

When he feels he can lie to you about simple things and get away with it, he’ll try other things that are much more destructive just because he thinks he can. If you start noticing him telling lies, it could be a red flag that he could very well cheat.

Beware of a lying man of any sort whether he’s Leo or any other sign. A liar is a liar and liars are very much capable of keeping secret relationships or sex hidden from their partner.  Be very careful what he says to you and how he acts.

This can apply to most signs really. If he cheats on you once and you forgive him, he’ll think that he can easily do it again because you’ll just forgive him again. There are some that are sincerely regretful but many are not.

I hate to say that cliché of “once a cheat always a cheat” but 9 times out of 10, it’s actually true. There are the rare birds that do it once and feel horrible thus never doing it again.

However, most of them find that if he they get away with it, they will continue to do so until their partner puts their foot down and kicks them out the door for good. 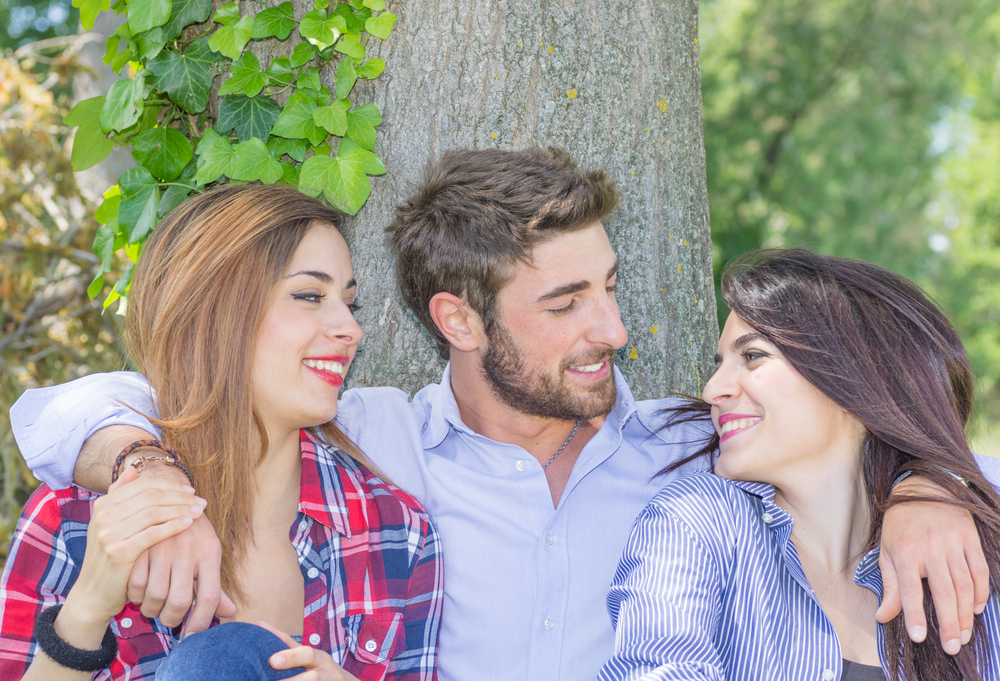 If you understand that your Leo man is manipulating you in ANY way possible, he could possibly cheat on you. When you notice he’s always trying to get you to see it his way or do it his way, he’s a master manipulator.

He should never try to change you or manipulate you to get you to do certain things for or with him. He should always just be honest with you and talk to you about his feelings and/or his needs.

The Leo man may very well try to get you to believe that he’s the man that hung the moon thus you should be grateful for his love. If you EVER feel that way, get out and move on. He’s a controller and likely a cheater.

If your loving Leo man who used to be super attentive to you is now ignoring you, trying not to be around, or avoids you entirely, he’s likely cheating. If he isn’t then he’s trying to figure out how best to end the relationship.

Either way, if you’re experiencing too much quiet from your Leo man, something is up and you’d do well to talk to him or confront him on what his deal is. Otherwise he will be shady with you and do what he wants on the side.

This is a HUGE red flag for break up or for Cheating. Neither of these are a good thing so it’s good to talk to him and be sure that there isn’t any stagnant feelings between you two.