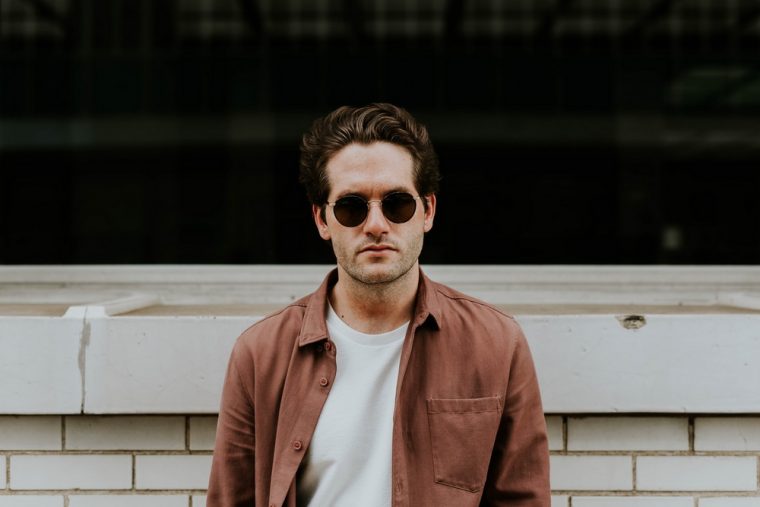 The sexy Leo man often appears as though he’s a real dreamboat type of guy. He’s so physically appealing and super charming. However he has some negative traits you need to be aware of. If you know ahead of time, you can avoid a possible train wreck or heartbreak with him. Keep reading to learn the Leo man negative traits.

The Leo man is someone who is a force to be reckoned with. He can be caring an generous to those he cares for and yet he can also be very cold and seemingly harsh at times.

He’s a humanitarian but when it comes to people that he has to deal with frequently, he can seem arrogant and very stubborn. He’s one that may end up working for himself because he doesn’t like to be told what to do.

In his mind, he is the King of the world so why should he have to bow to anyone. He knows he has greatness and is successful yet if he has an idea, it has to be his own and not from anyone else.

As a partner, you can make suggestions in a way that give him ideas and then he’ll likely twist it a little to make it a signature thought. When he feels it’s his idea, he’s more comfortable.

When he needs to make a change, he’ll be really tough to start but if you intellectually prove to him why the change may be necessary, he might be more accepting. Otherwise he thinks you’re criticizing him.

Leo man likes to do things his own way, in his own time, and the way he wants it. If anyone is contrary to this, he has no time or space for them in his life. That’s how he is. 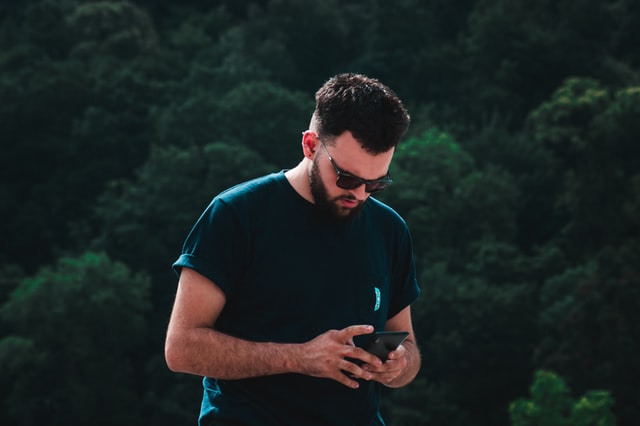 The Leo man is often seen as an arrogant type of guy that is mostly “in it” for himself. He makes it seem as though he’s better than everyone else and he’s the best at what he does.

While it may be true that he’s the best at what he does, he is a bit over confident with it. He seems like he’s all about himself, only concerned with what he wants, and only his opinions mean anything.

He thinks he is “God’s gift” to women. He thinks he is a Greek God or someone whom every woman wants. He is very disappointed or salty when he’s proven wrong by any woman.

He doesn’t take rejection very well either because he thinks no woman should refuse him ever. That includes when he tries to push a woman to have sex and she says no, he gets annoyed.

I’m not saying he’ll go ahead and rape her but he will feel as though there is something wrong with her that she won’t give into him. This is why it’s important for a woman to make him wait a little bit before having sex.

He has patience for a little while but if he gets rejected for too long, the relationship then becomes solely about sex he isn’t getting and he’ll end up cheating or leaving.

Read next: Signs A Leo Man Is Not Interested – Observe Him in a Smart Way

When it comes to the Leo man, he doesn’t like anyone messing with what is his. This includes his significant other. If he has a woman, he expects her to stay loyal and for others to keep their hands off.

The thing is, he may still flirt with other women because he loves adoration so much. However, he gets angry if his woman flirts with other men or if other men flirt with her.

What’s good for the goose but not good for the gander is the way the Leo man seems to think. He thinks it’s alright for him to talk to other women but if his lady talks to other guys, it’s war.

Truly he is almost like the old fashioned men that like keeping their women at home barefoot and pregnant so no one else wants them is something he secretly admires.

He may try to control his lady if he feels she’s a bit too free. Optimism and being spontaneous is one thing but if she wants to dress herself up to go to the store without him, he starts to suspect she’s going to meet someone.

Unless this guy has cultivated a life that has great trust with his partner, he will often wonder where she’s going if she’s not going to work. He’ll wonder who she is with and when she will be back home.

He becomes a little paranoid and sometimes seem like stalker. Leo man really does have a darker side that can be rather ugly. I’m not saying they’re always like this but they CAN be.

Read next: How to Love a Leo Man – What You Can Do to Make It Last 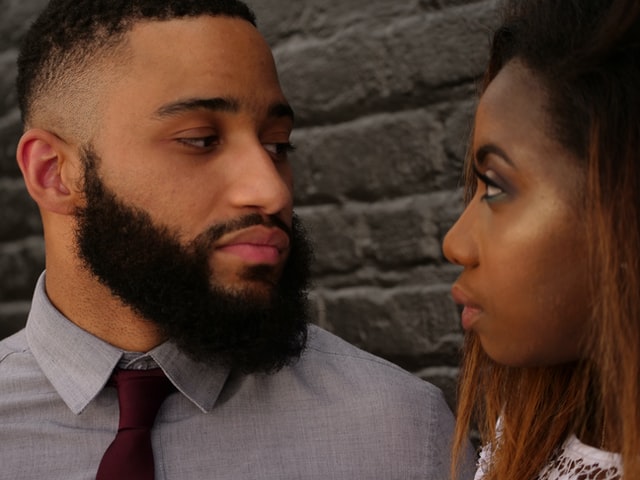 While the Leo man does have many amazing qualities and abilities to succeed in life, he seems to have a lack of patience where he probably should have some. He doesn’t like to wait on anything or anyone.

He wants to have it his way and right now. If a woman makes him wait to see her again, he will probably keep calling or text her to try to push that date up. This will be especially true where there is sex concerned.

Sometimes if he doesn’t get what he wants, he may turn to another or he’ll turn to some other form of release. He doesn’t like waiting on replies from work emails either honestly.

He’s just not the most patient person in general. He can for a little while if it’s for a good cause but otherwise, he really doesn’t like having to sit and wait things out. He won’t wait too terribly long for a woman to decide or to have sex with him.

Leo man is very physically driven and this can sometimes make him wander. He’s built for loyalty but when he lacks patience or loses interest, he’ll do what he wants no matter the consequence.