Blog » Seduction and Dating » How to Make a Leo Man Chase After You – How You Can Work It!

How to Make a Leo Man Chase After You – How You Can Work It!

December 5th, 2018
Maybe you’re friends with a Leo man and want more. What can you do to get him interested enough and how to make a Leo man chase after you. Find out... 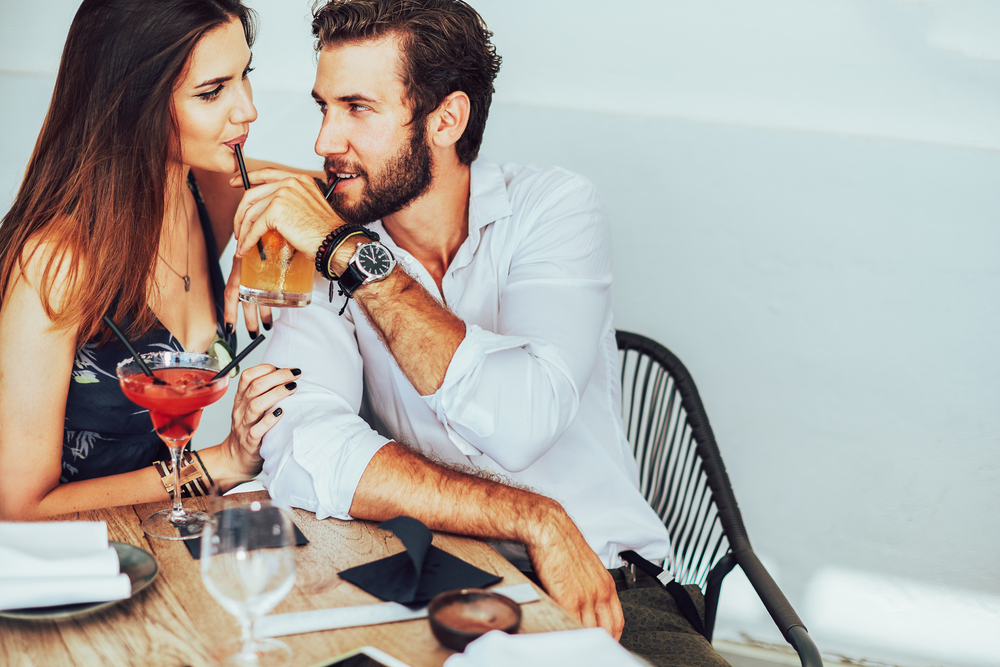 For the Leo man to truly even know that you are interested in him, you’re going to have to find a way to let him know. Flirt with him, compliment him and make sure he gets that you want to get closer to him.

When he knows that you’re into him, he’ll feel more confident about approaching you and trying to get to know you better. Pulling back out of fear of rejection will not help you with a Leo man.

He wants a woman that knows what she wants and isn’t afraid to approach him with her desires. He wants to be wanted and adored. Thus it’s much more lucrative for you to let him know you’re “in”.

Letting the Leo man fully understand that you’re interested will make him then take more steps toward you if he’s truly interested. When you’re talking to him, be sure to tell him how great he looks, how intelligent he is, and you love being around him.

Leo men really love to be complimented. You’ve heard “flattery will get you everywhere”? This is the Leo’s way of living. Therefore, you can use this as a tool to get closer to him. Knowing you want him will make him express more interest.

Be Supportive Of His Goals 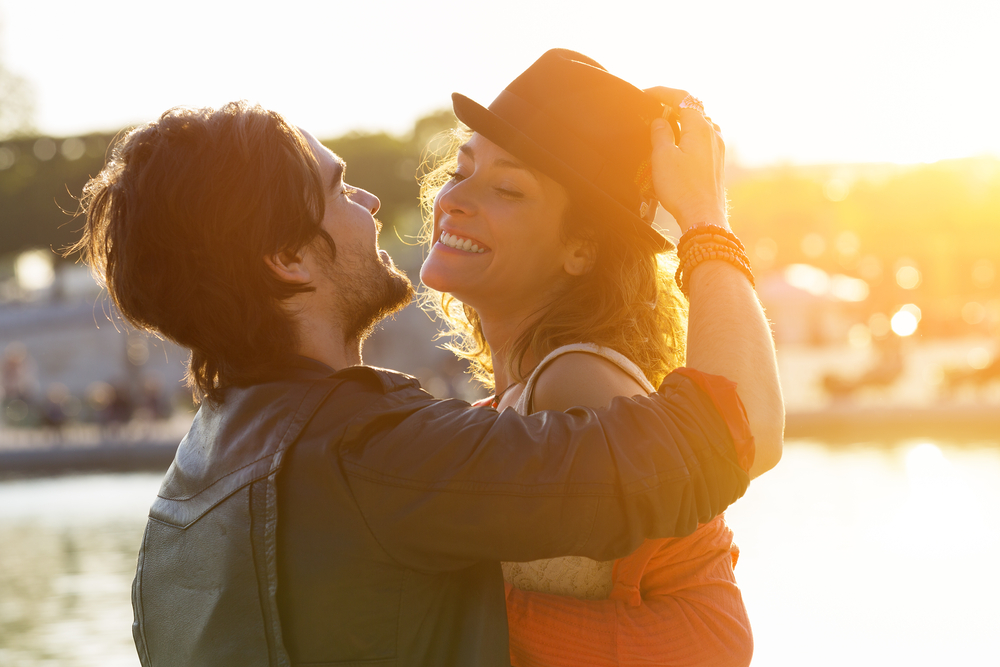 When he talks to you about the things he wants to accomplish in his life or the things he’s working on, back him up on it. Tell him it’s a great idea. Tell him that he’s doing the right thing.

Naturally if it’s something you don’t agree with, you could suggest an alternative if you have one. I warn you though, if you don’t have an alternative suggestion, it’s probably best not to contradict him.

Leo men do not take well to criticism or contradictions. He wants to hear “yes, you’re absolutely right” or “go for it! You’re doing great!” He wants his life partner for the future to be his own personal cheerleader.

Leo needs to know that you as a woman are into him and you’re also supportive of what he wants to do in life. He also wants you to understand where he’s coming from and are on board with his ideas.

Sometimes this may be hard because there may be times where he has an awful idea and thinks it’s amazing. That being the case, it’s probably better not to say anything. Just be supportive. Let someone else give him the reality of his idea.

It’s far better for someone else to let him know it’s ridiculous than for his partner to tell him. If you tell him, he’ll feel you aren’t being supportive and it will wound his pride. Zip your lips ladies and let someone else burst his bubble. You’ll be glad you did.

The Leo man isn’t looking for a woman to jump on his bandwagon and only take action toward his goals. He wants a woman who has her own goals in mind and is doing everything she can to reach them.

Seeing his lady motivated it a turn on. In fact, if you’re busy working on a project, he’ll be more inclined to want to reach out to you simply for the fact that your unavailable due to you working hard.

Leo man will work VERY hard toward what he wants to accomplish in life and he wants a partner that will be the same way. He wants to be a “dream team” rather than him doing all the work and the partner lying on his leg.

He isn’t about to become a man that does all the work while his wife sits on the sofa eating bon bons. That’s something that will turn him off. He doesn’t like lazy women.

He himself can be lazy when he’s not at work but this is typically with mundane things rather than actual work. This is probably normal and it can be irritating for his partner but otherwise he works very hard.

When you’re doing your thing and not fussing over what he’s doing constantly, he’ll try to reach out to you more to see what you’re up to and how well you’re getting on with your work. It’s a turn on for him.

Be Present When He Needs It 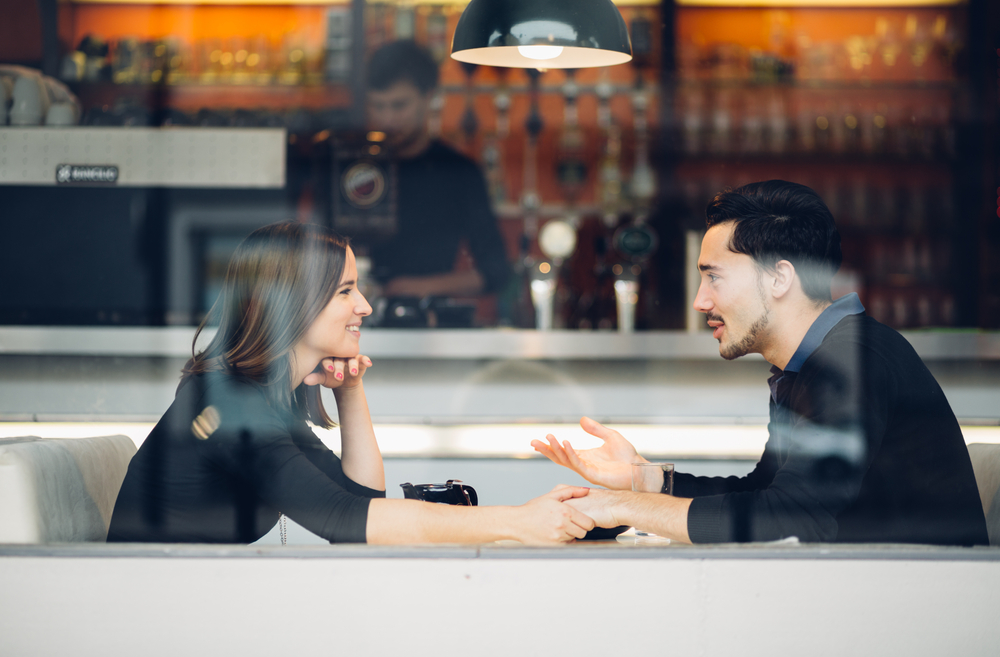 Leo men want to have a partner they can vent to when they’re having a particularly hard time or just a bad day. When he can call you up and you answer, he loves being able to bend your ear a bit.

When you allow him to do this, you’re showing him that you’re there for him. The more you express your loyalty to him, the more he’ll want to call you or ask you out on dates.

If he calls, try to pick it up unless it’s impossible. When it’s not possible, text or call him back as soon as you can. He’ll understand if you were busy with work. He just wants to know that you care.

As soon as Leo man figures out he can rely on you, he’ll be more willing to open up to you. Opening up to you then leads to spending more time with you and reaching out to you first more often.

Naturally there is nothing wrong with texting him every now and then to tell him “Hey there, hope you’re well. Just thinking of you” He will absolutely eat it up and feel like a King on a throne.

Showing this type of attention to him and letting him know you care is something he looks for and is more willing to chase a woman that will give him what he seeks most… adoration.

How To Keep A Leo Man Interested – 5 Easy Ways