June 20th, 2019
If you’re trying to get to know a Leo man better and would rather know a little ahead of the time it takes, here are some awesome facts about Leo man. 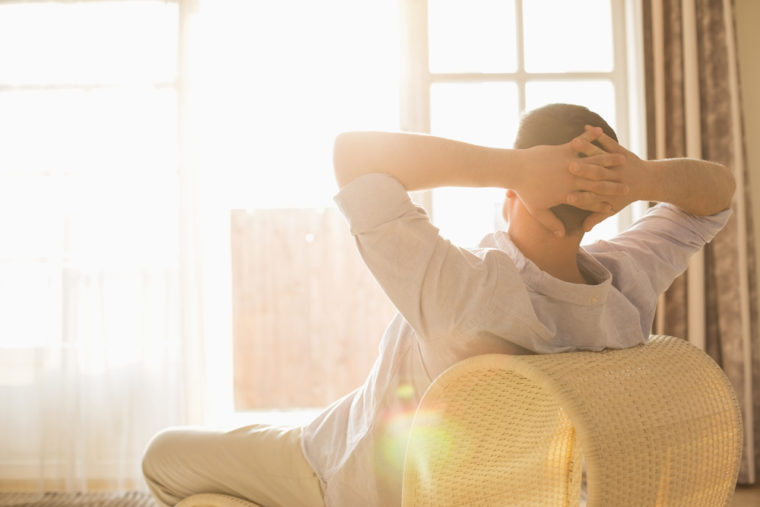 Leo men are not hard to understand but sometimes there are things that you only get to know with time. If you’re trying to get to know a Leo man better and would rather know a little ahead of the time it takes, keep reading for some awesome facts about Leo man.

The Leo man is typically somewhat immature. I don’t mean it in a bad way. I mean that they are forever youthful which is what keeps them interesting and also what draws people in.

They have a child like sense of wonder. They are adventurous and their inner child always wants to come out and play. This is what makes them lots of fun and rather humorous.

This man knows how to come up with all kinds of jokes and fun things to do. He’s one that will sit down and open up a coloring book if you give him one. He is likely into doing art forms no matter how old he is biologically.

Stands Up For Justice 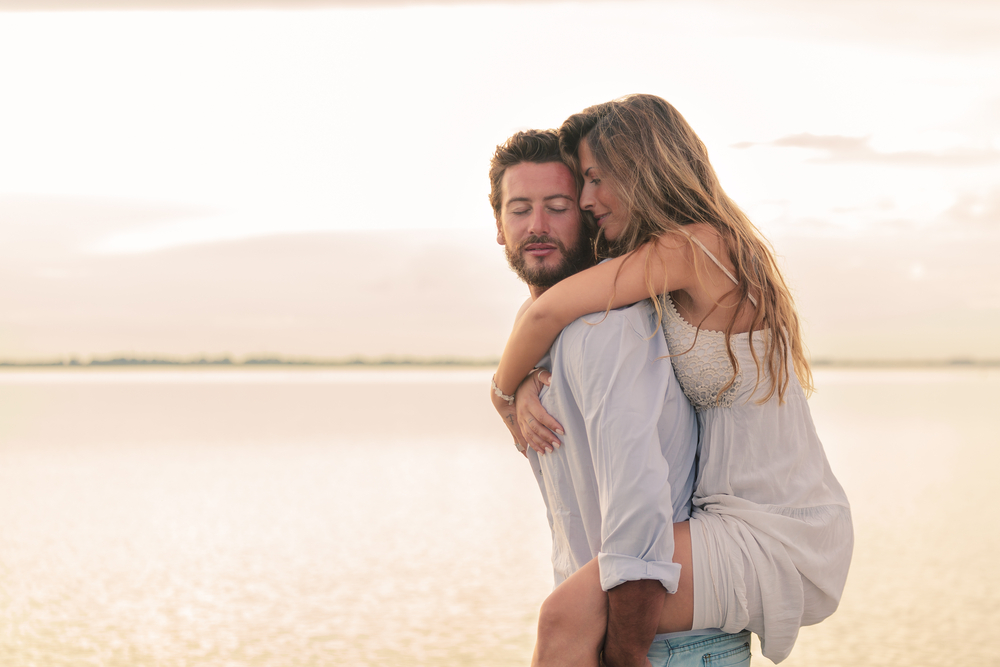 Much like the Virgo, Sagittarius, and Libra man, the Leo man tends to stick up for people who are unable to protect themselves. If he sees anything that isn’t right, he will step in and do what he can.

He’s a real life super hero if you think about it. He just cannot see people or animals being treated wrongly and he will do what he has to in order to help make things better.

Leo is the type of guy that will give his shirt up to someone that needs it. While he can be selfish and self centered, he can also be very generous and kind. His heart is in the right place.

The Leo man is supposed to be strong, reliable, and able to handle anything. While he can handle most things, he does have insecurities just like most anyone else.

He is known to be jealous and possessive. If he were totally confident in himself and trusts his partner then why ever would he react with jealousy and possessive types of behavior?

The reason he’s likely to react this way is because deep down, he’s not as confident as he lets on. He wants loyalty and he’s capable of trust but he may find it hard to 100% believe his partner.

Where there is self doubt, there is doubt in others and Leo is no different than anyone else when it comes to not always being sure in other people’s motives. While he’s strong in most things, he also has some insecurity.

Focus On Others Instead of Self

It’s true that a Leo man is typically self-involved; he’s also very generous when it comes to other people. There are times where he may focus so much on someone else’s joy that he forgets to take care of himself.

Leo’s that spend much of their time trying to make other people will deplete themselves thus possibly becoming depressed. He needs to remember that his time is important too.

Yes there are situations where Leo man is all about himself. However, if he’s in a partnership, he may want to do everything he can to make his partner happy which could be rather exhausting depending on the partner’s needs.

Leos are all about joy and living life to the fullest. However, they can make the wrong choices that result in unhealthy behaviors. They may develop addictions or keep taking the wrong paths.

The Leo man choosing a partner who is really bad for them may be something he does again and again until he wakes up to reality. Hopefully he does this sooner than later.

You may meat an outstanding Leo man that is gun shy when it comes to relationships because he’s afraid that she’s going to be just like the other bad choices he’s made before.

He isn’t sure if it’s something he’s doing wrong or if these types of women are just drawn to him. He has to figure out what the problem is and start finding a new way to look for partners.

If he really digs someone and takes his time, he will see similar behaviors as the ladies of the past or he’ll see that she’s totally different. This means that he has to slow down and pace himself instead of rushing in. 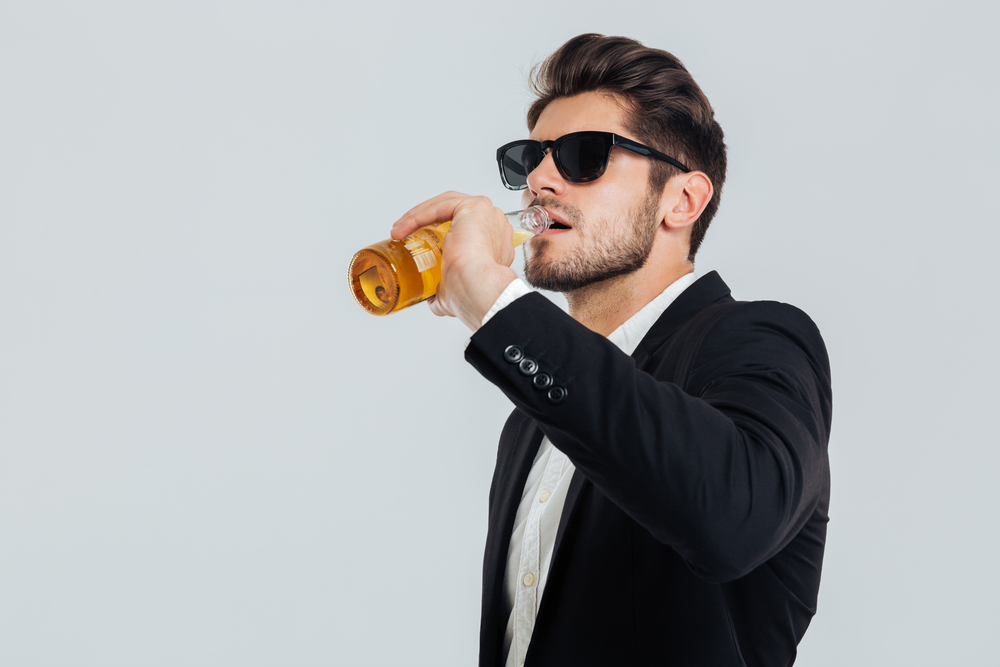 As popular as the Leo guy may appear, you might be surprised to learn that he can sometimes feel very alone. While he has many friends and admirers, he doesn’t feel very close to everyone.

In other words, he is used to being the “showman” when he’s out but when he wants time to unwind and take things easy, he feels that no one understands this about him.

While he’s busy trying to please other people, he isn’t getting much for himself which results in him feeling as though he’s not really being seen for who he is. It makes him feel somewhat alienated from everyone else.

He may feel he has a huge responsibility and wonders when he can have time to himself to just relax and have companionship with someone who understands him and what he wants.

He stays busy because if he doesn’t, this is often when the feelings of being alone kick in and it’s sometimes too much for him to bear. He can’t sit still for long without finding that desire to do something.

One of the best features of the Leo man is his ability to go after what he wants with tenacity and positive energy. He is relentless until he gets what he wants. This does include a potential partner.

As a man, he is no coward. If you give him a chase, he’ll gladly chase after you until you cannot deny him anymore. He will secure you before you know it. Watch out! Leo men are super passionate!

I hope these interesting facts help you get to know the Leo man’s unseen traits a bit better. Enjoy this powerfully moving man!