How to Win a Leo Man – Simple & Effective Rules That Work

June 9th, 2019
There are certain things a Leo man looks for and certain things you can do to get him looking at you. Keep reading for helpful tips on how to win a Leo man. 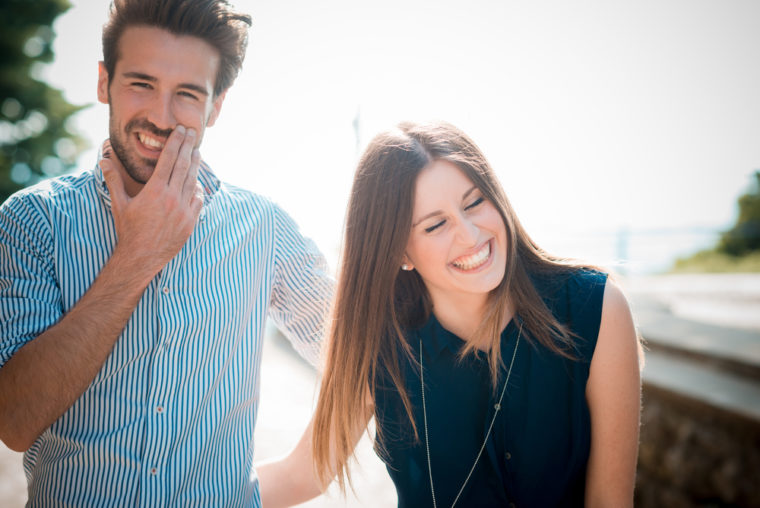 If you find yourself deeply attracted to a Leo man but have no clue how to turn his head, let me help you. There are certain things a Leo man looks for and certain things you can do to get him looking at you. Keep reading for helpful tips on how to win a Leo man.

When you are trying to attract a Leo man, the first thing you’ve got to do is dress in a way that will get his attention. If you’re going to be around him, you’re going to want to dress your best.

Make sure your hair is done neatly and stylish. Make sure your make up looks sexy yet a little professional. Airbrushed is good but looking like you’re going clubbing in broad daylight won’t work. Go with light, sleek, and sexy.

The Leo man is attracted to a “beauty queen” type of woman. Wear your best dress, your best heels, and make sure your accessories compliment what you’re wearing.

The Leo man is a bit of a show off sometimes and this means also being with a woman who looks “on point” when she’s out with him. That means you’ve got to do the same to get his attention in the first place.

Look like you’re about to hit a runway if possible. If you’re wearing jeans and a t-shirt, at least make sure your t-shirt has something sort of cute or witty and that your jeans are nicely fitting.

In other words, you cannot expect to win a Leo man looking like a hot mess or wearing your sweats. Impress him with glamour and he’ll definitely notice you. Once you get to talking to him you can show him who you really are.

Be Cordial and Sweet 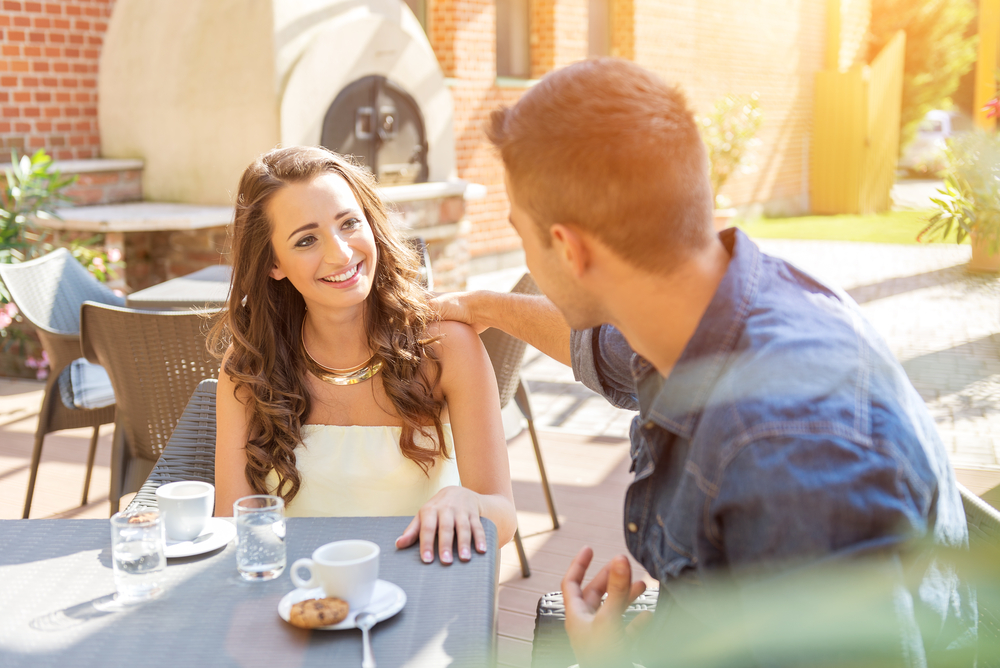 Talking to him requires a bit of humor, wit, and intelligence as well. Leo man is successful in whatever it is he does and expects that his partner is going to be similar to him.

When you talk to him, ask him lots of questions about himself. Trust me, he’ll love talking about himself and letting you know how good he is at what he does. He’ll also love sharing with you all that he’s passionate about in life.

Basically your first impression on him needs to be that you’re wonderfully kind, sweet, beautiful inside and out, and someone who will dote on him. Independence, strength, and personal care is something important for you as well.

Talking about your own career and success will impress him as he’d rather be with someone he can be in a “power team” with than someone who is working a boring job that is a dead end.

Show him how passionate you are about life, how much you love to have fun, and how socially inclined you may be as well. He prefers a social woman to a wallflower. He wants to take his lady out and show her off.

That being said, you’ll have to be quite ready to go out often with him. He doesn’t mind staying in and cuddling up to watch movies sometimes but he also wants to go and be out in the lime light.

When you’re out with him, show your support for him and don’t try to steal the spotlight. If you do, you’ll regret it. Let him have his time in the light and he’ll give you all you could ever want.

The Leo man is a very physical type of guy. Touching him as often as possible will make him happy. Grab his arm when walking side by side. If you cannot grab his arm for whatever reason, grab his hand instead.

He loves kissing in public so if you have a brave edge, lean on in and get that kiss. I wouldn’t suggest doing that before the moment feels right though. If you try too soon, he may shut you down.

Wait until things seem almost magical and lean in for it. You might be surprised how receptive he is to it and certainly in public, he’ll be turned on. Showing him how much you want him in front of other people makes him feel fantastic!

Again, until you make it to the kiss though, you’ll need to try to be physical with him while talking. Brush his arm, his shoulder, his back, or anything that is comfortable with you both.

If he has facial hair then perhaps you can play with it or stroke it while telling him how handsome he is and how much you love his tidy style. Whatever you do, compliment him. 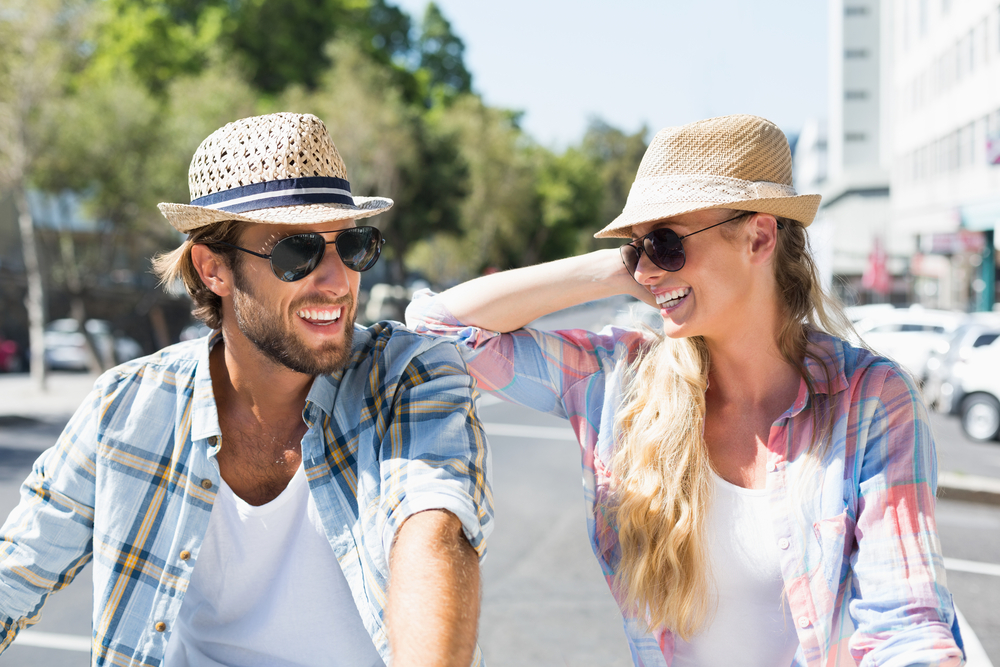 Leo men are suckers for flattery. Do it often and do it well. Compliment him on anything and everything you can think of. Be sincere when you do it though because if you sound fake at all, he’ll drop you.

While Leo man loves “eye candy” type of women, he also expects HIS future partner to be intelligent, carry herself well, and confident. That doesn’t mean being cocky though.

When it comes to him you want to be a bit submissive because he’s a dominant figure. That being said; use the types of flattery that will appeal to him being a leader.

Remember that the Leo man is the King of the Jungle and wants to be treated as such so even though he wants more of an equal, he still will want to be a little bit in charge.

You don’t have to give him all the power but at least make it appear as though he’s the one in the lead. As long as he thinks he’s the one doing it or calling the shots, he’ll feel more like a man.