What to Do When Leo Man Ignores You – Save Your Relationship Now!

July 2nd, 2019
You may be able to save your relationship but it’s important that you keep reading to find out what to do when the Leo man ignores you. See more... 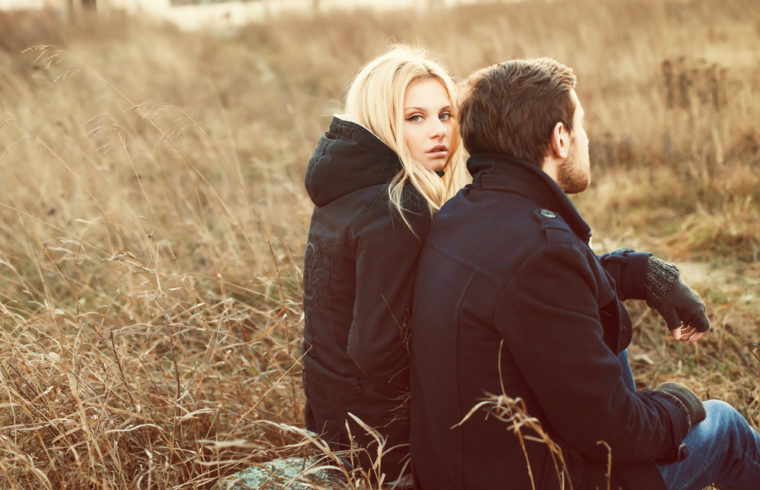 If you find that your Leo man is ignoring you after a big fight or just randomly, it may be time to look deeper for other possible red flags. You may be able to save your relationship but it’s important that you keep reading to find out what to do when the Leo man ignores you.

Why Would He Ignore You?

You definitely need to know why he’d ignore you in the first place. Have you been ignoring him or blowing him off in some way? Have you been unsupportive of his endeavors?

The reasons a Leo man would ignore a woman is if he’s pissed off, if he feels you’re not paying attention to him, if you’re not being supportive of him, and you’re just generally not there for him.

Even if you’ve been busy or had other things going on, he’ll still expect that you will give him attention. He requires it from whatever partner he’s with and you’re no exception.

If it’s the case of any of the things I’ve listed then I have good news! You can still hang onto him. You simply need to apologize to him for having ignored him or making him feel uncared for.

Let him know you’ve had things going on and you weren’t intentional at not giving him some time or not supporting him. He will likely accept the apology and will then expect you to give him make up attention at that time.

Now, if you’ve done this for a long period time, this may be a bit trickier. He really doesn’t like being put off. He may have even reached out to someone else and then this would make him not come around.

He is the type of guy that may seek out attention somewhere else. That being said, it’s not something you ever want to risk. I know it’s a lot to juggle but if you really care for him, you will have to meet this task head on.

Another reason he might ignore you is if he feels that the relationship is coming to a close. He doesn’t like looking like the bad guy in calling it off so he’ll treat you miserably in hope you’ll do it for him.

He may also have met someone else that he feels is more suitable for him and his needs. This would definitely mean that things are over and you’ll just have to confront him then let him go.

If he’s not in love with this new person, you may still have a chance to make it up to him. However, if he is in love with her, he may not be willing to give it another chance as he’s just ready to move on.

What You Can Do To Get Him Re-Engaged 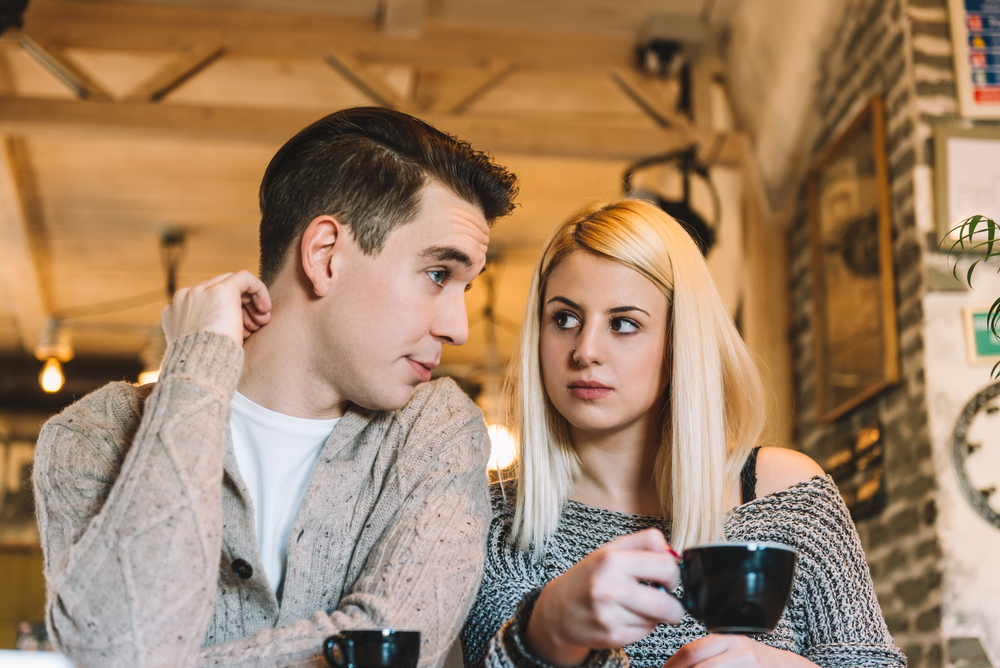 To get him back into the relationship, you can try basically starting over to re-establish the bond you already had. Try apologizing to him if you did something that made him angry or hurt.

Take anything back that you did or said. Then lay the compliments on thick. Tell him how amazing he is, how wonderful you feel when you’re with him, how you love the way he talks to you, the way he holds you, and how he is in bed.

Basically anything you can think of that will compliment him or make him feel good about himself and you will do the trick. Give that a shot and see how it goes. This is often a very effective method.

There is also a chance that he will still remain stubborn about this. Don’t try to get him to pay attention to you as that won’t likely go very well. Instead, try to give him your attention.

Text him, call him, send him small gifts of love, and basically shower him with everything you can to show him you really care for him. It may take him a little time but if he ever cared for you, he’ll be back.

Don’t Wait or He’ll Move On!

Leo isn’t the type of guy you want to ignore back or go quiet on. He’s not one that will chase after you simply because you won’t give him the time of day. He’ll do the opposite. He’ll move on with someone else.

If he doesn’t move on with someone else, he will certainly call it good and put himself back on the market. He feels that if you really cared that much, you’d put in effort.

You ignoring him back or giving him “space” will ensure that he will consider things over and done with. He may not say it but he will certainly go ahead and do it. He’ll get right back out there to meet someone else or have fun with multiple ladies that are willing to give him attention.

He may also flirt with other women so that you know about it so you also realize you have competition. This means you should do better at giving him what he wants so he doesn’t drop you and go for one of them.

Know he always has a back-up plan if things don’t work with you. This option typically only goes away when he finally commits enough to marry you. Until then, you had better stay on your toes.

Send him optimistic messages, send him pics of the two of you together at a happier time, tell him how much you care and want to see him again. Lay it on as thick as you can as you’ll be better off.

Again, you can also gift him with something you know he wants as it will lift his mood and prove to him that you ARE loyal to him. That’s something he wants desperately is your time, attention, and loyalty.

When you’re able to quickly remind him of what you are when you’re with him, what he means to you, and how sorry you are, you’ll be able to possibly win him back over. 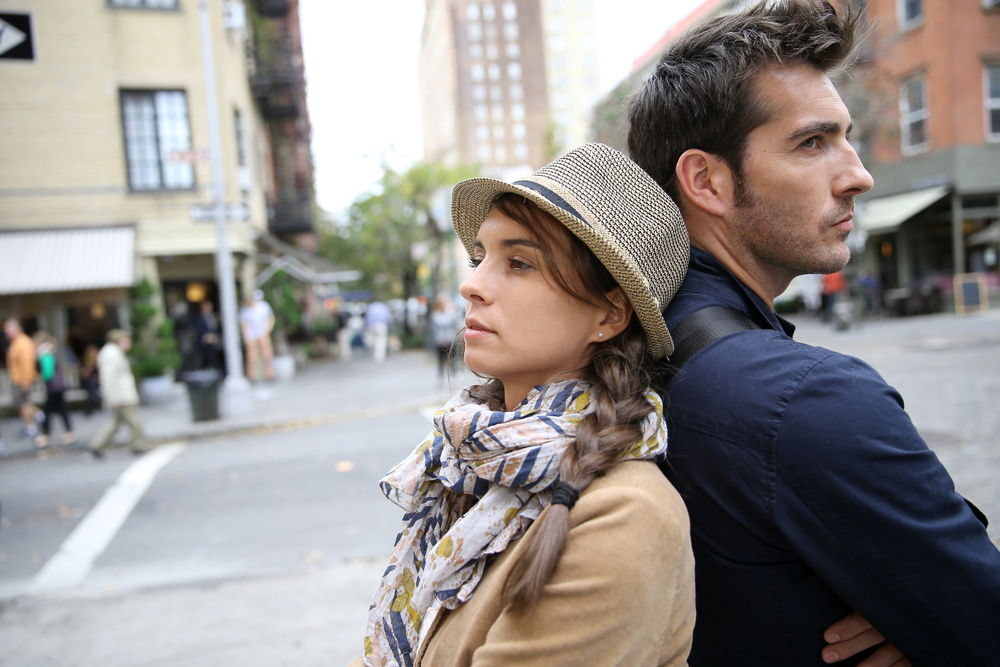