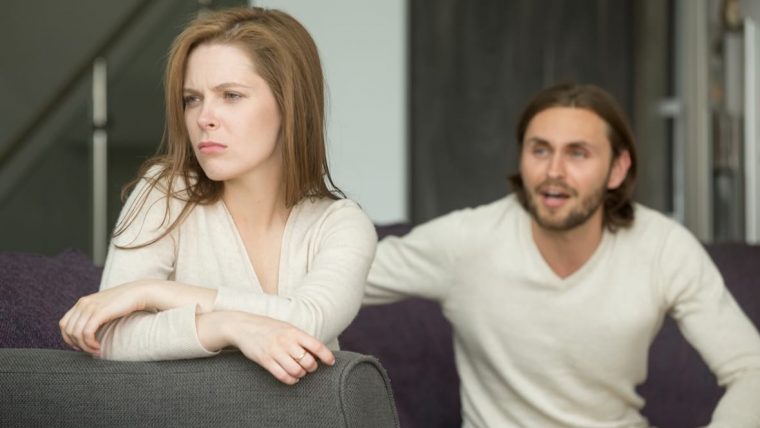 How do you know if your Leo guy is cheating on you? No one likes to have that uneasy feeling that something is off, and usually, our gut feeling is right. However, our fears and past hurts may also cloud our judgement, so how can we know for sure what the truth is?

Most people, in my experience as a Relationship Astrologer, have had the soul-searing experience of being cheated on. Some of us have even been the ones doing the cheating.

No one is perfect in the world of love and relationships, and sadly, this has added to many trust issues found in modern couples. This may have us wondering in a new relationship, if he’s being faithful. Sometimes, we may carry that fear for years in the relationship, suspecting and feeling paranoid.

How do we know if it’s fear or intuition? Well, most of the time, I’ve found that us women have a very strong gut feeling about cheating. Call it feminine instincts, but we often just know. However, we always want to be validated, just in case we may be wrong.

And also – is Leo the type of guy to cheat? Well, not really. He is a family man and usually, a devoted partner and father. He tends to wholeheartedly love his person, and although he loves attention from others, he’s usually extremely loyal.

It takes a lot for him to actually stray, and may only happen if there is a huge rift in the relationship, or if he is feeling ignored or insecure. But this man is not a coward, and often he has the courage to own up when he’s done wrong.

What are some of the first signs that he may be cheating? This is my no means proof of guilt – remember that – the best thing to do is talk to him and confront him, as he generally will not lie to you. 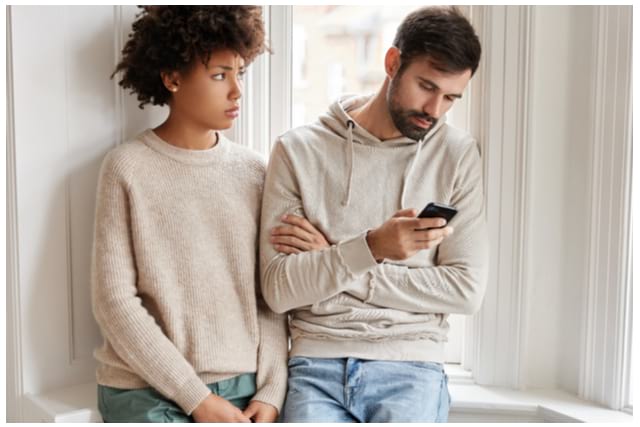 Leo men are very hands-on and present in the relationship. You are important to him, and he’ll seldom ignore you. If you do find him ignoring you, such as not replying to messages, or answering you calls, something may be off.

However, make sure it’s not work or family problems that are taking his energy, as he does tend to try to be the provider and protector for everyone around him. The last thing you want to do is make a mistake but not being supportive in his time of need!

2. He’s No Longer Getting Physical With You

Leo men have very powerful libidos, and usually strong physical desires and needs. In fact, when things are going well, you may feel harassed by his constant wanting of you!

If you find that his fire seems to have died, and it’s not from work stress, poor health, family issues or financial pressure (make very sure you check all of these!), then it’s possible that he could be getting physical with someone else.

Again, simply talk to him, without bruising his ego, and ask him if there is anything that is going on that is making him feel a lack of attraction towards you.

3. He’s Not Looking For Your Validation Anymore

Leo men are always looking for validation – this is part of their nature. They want to be praised and told that they are doing the right thing, that they are good at what they do. They almost need your attention all the time.

If you’ve noticed that he’s suddenly no longer looking for your attention, then he may be getting in from someone else. There could be someone giving him all that validation he craves, and stroking his ego. 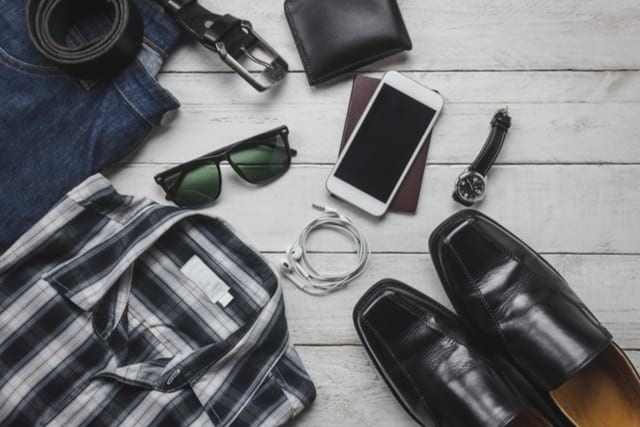 Leo men tend to be rather vain in any case, so this is not always a reliable sign that he’s cheating on you. However, if he has suddenly gone from being relaxed about how he looks, to getting his hair done, buying lots of new clothes, flashy jewelry or shoes, then you may need to start thinking he could have a new person on the side that he’s showing off for.

Of course, it could also be that he’s just wanting to revamp his image – that does often happen with the Leo guy, so don’t jump to conclusions too quickly!

5. His Confidence Is Soaring

The Leo man is pretty confident, let’s face it. There’s very little that he thinks he can’t do, from work, to love, to money. He’s generally successful and courageous, though at times, his ego does take a knock.

If his confidence is suddenly soaring more than usual, without a valid reason (doing well at work, for example, or having a new haircut), then it’s possible he has a conquest that he’s visiting regularly, boosting his self-esteem.

This is a hard one to go by, as you can’t exactly call him to in it – tread carefully. Perhaps combine the with a few other signs to be really sure that there could be something going on. 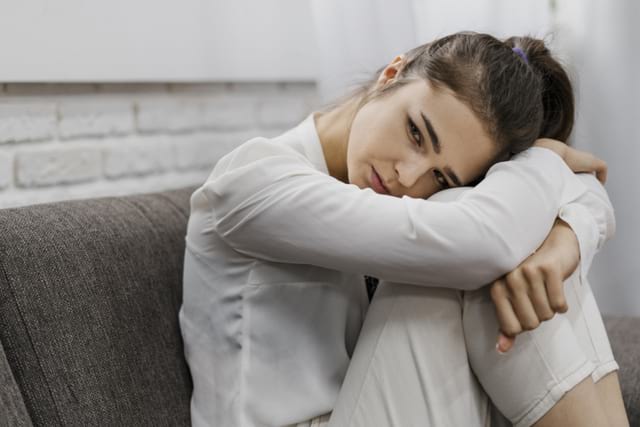 Is he saying that he’s working long hours at the office? He could be, but this is a time-old excuse for having an affair. He may just not be very creative with his excuses, so be sure to somehow, make sure that he really is at the office.

Yes, it’s a bit stalker-y, but if this has been going on for months, and you’ve noticed him cooling down towards you, plus if you have that “gut” feeling then it’s worth swinging past his office with a snack or a gift. And if you’re wrong, then it’s the perfect excuse to make him feel special and spoiled!

Read next: How to Know When a Leo Man Is over You – Is There Still Hope?

7. He’s Buying You Loads Of Gifts

Be careful with this one, ladies! Often, the love language of the Leo man is gifts, so this may be a sign of his love for you rather than a sign he’s cheating. Ideally, you’d want this combined with long hours “at work,” as well as a bit of emotional disconnection to really think he may be unfaithful.

However, even with that, it could be his guilt at working so late making him spoil you so much. You need to perhaps take a step back and really think to yourself if it’s worth confronting him, as he may take real offence. However, sometimes gift-buying can be a sign of guilt too.

In conclusion, ladies, accusing someone of cheating is a very big deal, and you need to be quite sure that there’s something happening before you talk to him. When you do bring it up, talk with “I” words, saying you are feeling insecure and wondering if there is someone else.

Appeal to his masculine, protective side, instead of being aggressive. Come across gently and worried rather than angry, because, if you are wrong, at least you haven’t communicated to him that you are convinced of his betrayal in an angry and accusatory way.

Now that you know the signs… do you think your Leo man is cheating on you? You can share your stories with me in the comments –don’t worry, it’s totally anonymous!

If you’d like to learn more about this proud, warm and generous sign, check out my blog right here: Leo Man Secrets.