June 5th, 2019
It’s fairly normal for couples to argue but what do you do when you argue with your Leo guy? Find out how to handle a Leo man. 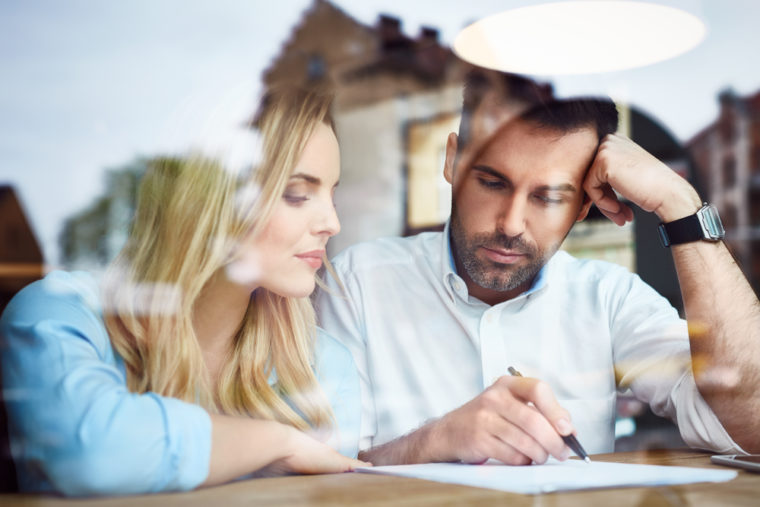 It’s fairly normal for couples to argue but what do you do when you argue with your Leo guy? What is the right way to argue? Keep reading for useful tips on how to handle a Leo man when it comes to normal daily squabbles.

Staying Calm During The Storm

One of the most important things you can do when things need to be discussed is keeping your cool and not blowing up. If you blow up on the Leo man, his kitty claws will come out and you’re in for it.

Leo man is easily agitated and therefore can rise to anger fairly quickly. It’s better to be careful and stay calm. The calmer you are the calmer he will be as well. Approach him with logic.

One of the ways you keep things calm is by starting out your conversation discussing what about the situation he did correctly. Complimenting him first will make him feel confident and secure you’re not attacking him.

By hearing something he’s doing well, he won’t take what he’s not doing well to heart. He’ll be more open to discussion and perhaps not so quick to jump on the angry train.

There is no guarantee as Leo can be rather moody. However, there may be some hope if you’re able to talk to him with a very chilled out approach. This is generally the best way to talk about anything.

You can even vent to your friends or family in order to calm yourself down if need be. Try screaming into a pillow when you really want to scream at him. This will vent your frustration and make things less volatile between the two of you. 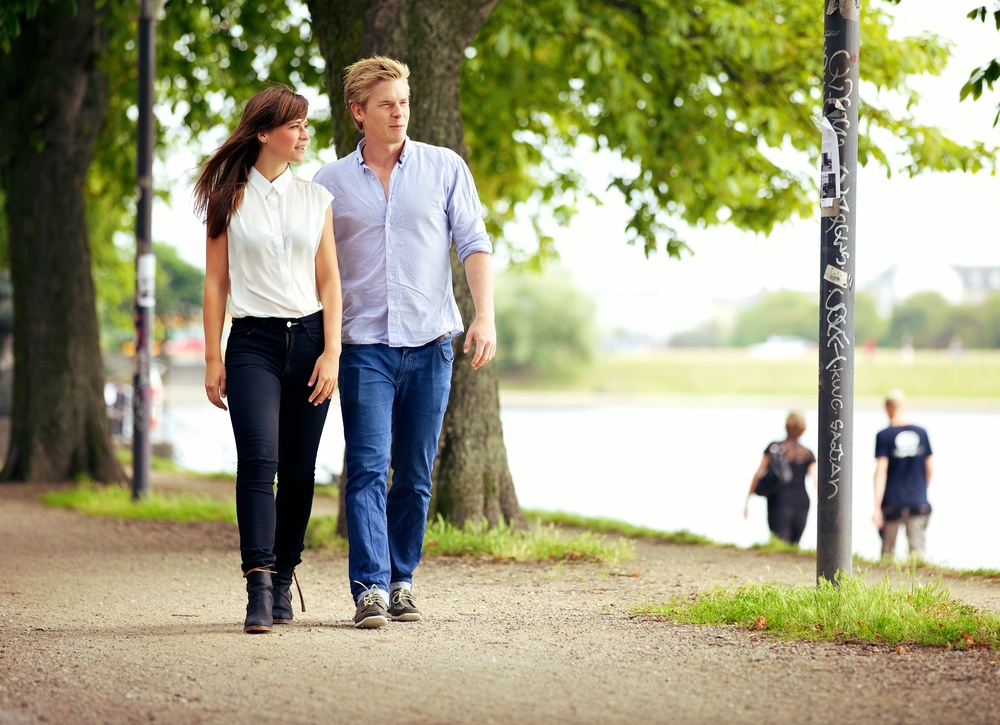 Part of communicating with the Leo man is getting him to listen. If you deployed the information I gave you above then he’s likely at your attention. As long as he feels comfortable, he’ll be willing to hear you out.

He is still a man so I would also advise that you turn off any external influences such as television, video games, or even music. You want him to be totally focused on what you have to say.

Talking about this while out and about probably isn’t proper. Find a time where the two of you can sit alone uninterrupted. Nothing will be more frustrating then trying to talk while out to dinner and the wait staff keeps popping up.

It’s a good thing to perhaps do this at home, out in nature, or somewhere where you know for sure no one is going to butt in accidentally. You might even insist on the phones being turned down while you talk.

Distractions will keep him from listening the way you want him to. Once you do have his attention though, you can speak your peace. Be positive and optimistic in the way you tell him he messed up or isn’t doing something you asked.

I know that sounds odd but if you do it in the “sweet” approach, he’ll be more likely to be responsive in the way you want him to. The other part of this is how well YOU listen.

When he’s talking, sit quietly and don’t interrupt him. Let him say what he’s got to say and then you can counter it or respond. Don’t attack him for what he says. He feels the way he feels and you feel the way you do.

Keep it calm and if you cannot answer him with calmness, tell him you need to reflect for a few minutes before you respond. That way you can go hash it out with yourself and go back to him refreshed.

Not only do you have to listen but you have to understand. You may not understand it when he first says what he does but after you mull it over, you’ll possibly be able to see his side of it.

If he’s flat out wrong though, you’re going to need to argue with him using logic and reason. Again, appeal to an optimistic way of doing it and though he’ll get the message, he won’t take it hard and react with fury.

Apologize Ahead of Time

In the situation where you don’t know how your Leo man will take it when you talk to him about stuff, you may want to tell him “sorry but I need to say this” or “sorry for how this may sound but”.

This way they cannot say you didn’t have any remorse for what you said. Sometimes it’s hard not to piss the Leo man off or hurt his feelings. There are things that have to be discussed that there is no way to put a positive spin on it.

In this case, you’re going to have to deliver the blow as easily as you can and tell him that you’re sorry for what you’re about to say but that there is no nice way to get it across.

It will prepare him for an unpleasant conversation but the fact that you were actually cordial or considerate of his feelings should help lessen the blow of what you need to get out.

Try To Avoid Yelling and Screaming 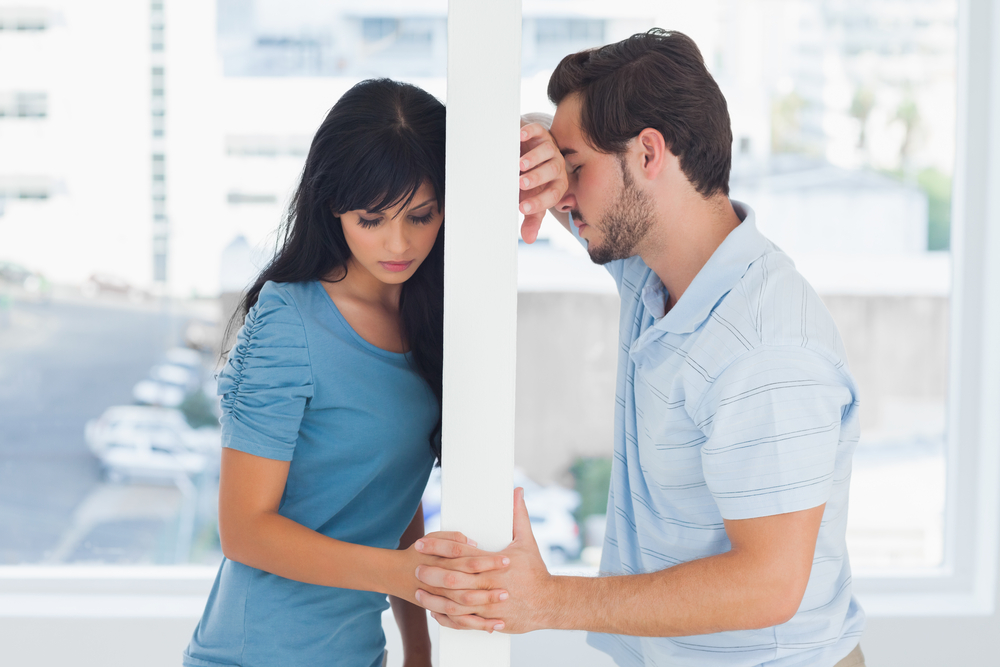 I know it may be hard sometimes not to just let loose and sometimes it’s unavoidable as you are a human and things just hit you. You may react very quickly and that’s alright.

As long as you do your best to keep the situation calm or quickly diffuse what has occurred. If you called him a name or said something that was probably unnecessary, you will need to apologize quickly.

After you do, remind him of the good things he does and why he’s such an awesome partner. He won’t like hearing the dirty stuff but when you counteract it with good stuff, he’ll calm down quicker.