June 7th, 2019
Is he sometimes just really hard to deal with? You might want to keep reading to learn traits of a Leo man to help you understand him better. 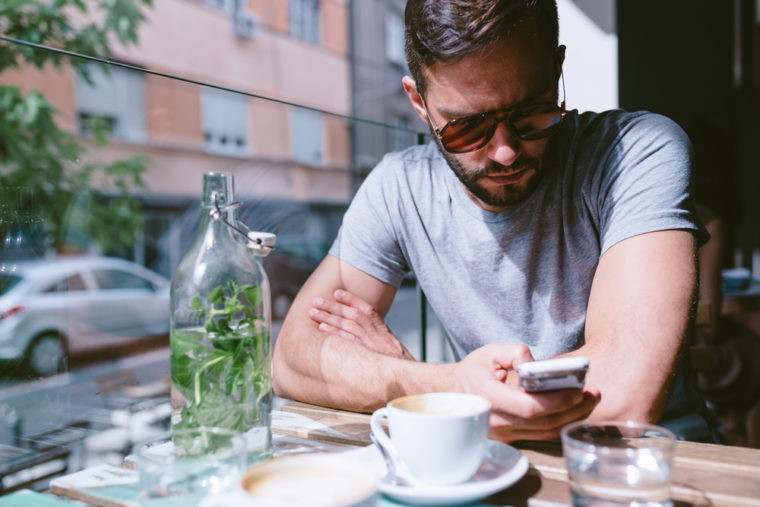 Are there things about your Leo man that are just really difficult to take? Is he sometimes just really hard to deal with? You might want to keep reading to learn traits of a Leo man to help you understand him better.

The whole reason you’d even go for a Leo man is because of his redeeming qualities right? He’s quite beautiful, sexy, successful, good at what he does, generous, loving, and passionate.

He’s a man that is very romantic, will sweep you off your feet, and will give you a magical bedroom experience provided you allow him to take the lead and still give him ideas of what he can do to best pleasure you.

Leo man is physical and doesn’t mind public displays of affection. In fact he really digs the heck out of it. This makes him a lot of fun to go do things with where other people are around.

He isn’t going to mind you being affectionate with him around anyone. He’s open, intelligent, witty, funny, and someone that you just feel really comfortable around. These are amazing qualities for any partner to have right?

Try to focus on those while I go through a list of things that make him absolutely frustrating. As long as you can keep reminding yourself of all the good he is, perhaps you can ignore the less than desirable qualities. 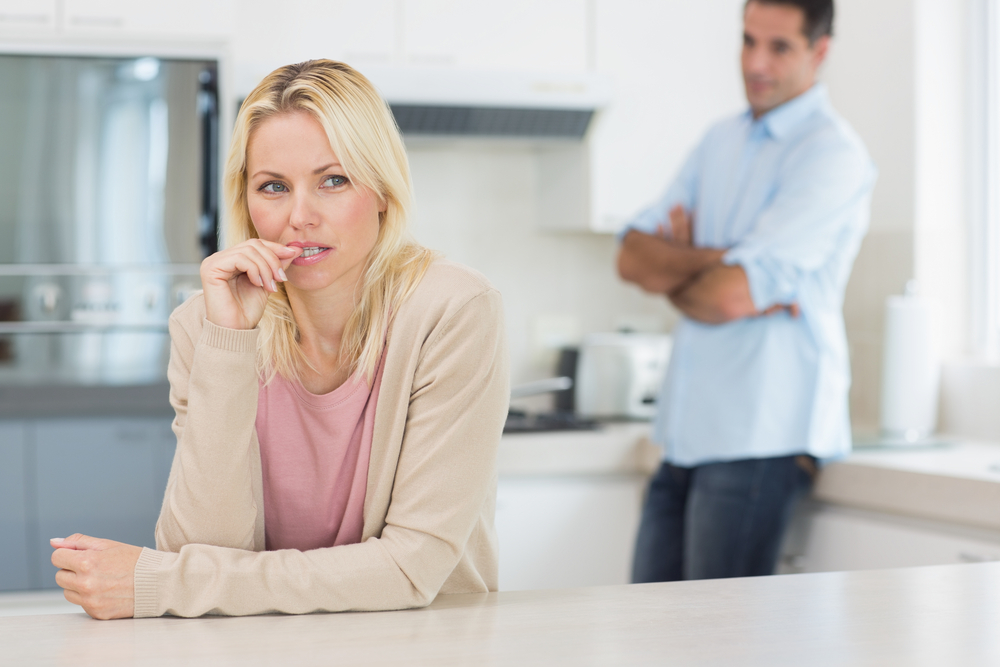 The Leo man knows what he has to offer the world and he also knows how good he is at the things he does. Sometimes he can come off a bit too pompous about who he is and what his capabilities are.

He can brag too often and make himself seem as though he’s the one who hung the moon. While it may be partially true, no one likes a braggart who cannot seem to get enough of themselves.

Leo man is guilty of fluffing himself up and presenting himself as the best at what he does. Even if it’s true, it’s not an attractive quality to someone who really knows him like his partner.

As his partner, this may be really frustrating to hear or watch when he interacts with others. It may be even more annoying when he does it to you time and time again.

It makes you want to let loose and tell him off but if you do that, he’ll take it personally, get hurt, get angry, and then you’ll have hell to pay. It’s best you keep the frustration to yourself or close friends. Scream into the mattress or out in nature where no one else is present.

Controlling and Quite Jealous

Leo man sees his partner as being like all his other possessions. Everything is HIS just as his partner is HIS. If you try to tell him that you’re not an object, he’ll explain to you why you belong to him.

If you still argue with him about this, he’ll then ask you about your loyalty. He can also be controlling as far as how he thinks you should live your own life because you’re with him.

It’s even more intense when you live with him because he then thinks he has the right to tell you what you should or shouldn’t do. He’ll also try to keep you from hanging out with or talking to male friends.

He is a Lion which means he’s a big cat. He will have pissing contests with other males and mark his territory because he’s insecure. He’s confident except when it comes to love. In this area he’s not so secure and is actually afraid.

Leo man doesn’t want to lose what is his and that includes you as his partner. This may drive you nuts when he keeps grilling you about your male friends or how much time you’re spending with ANY friends.

Quick to Anger and Aggravation 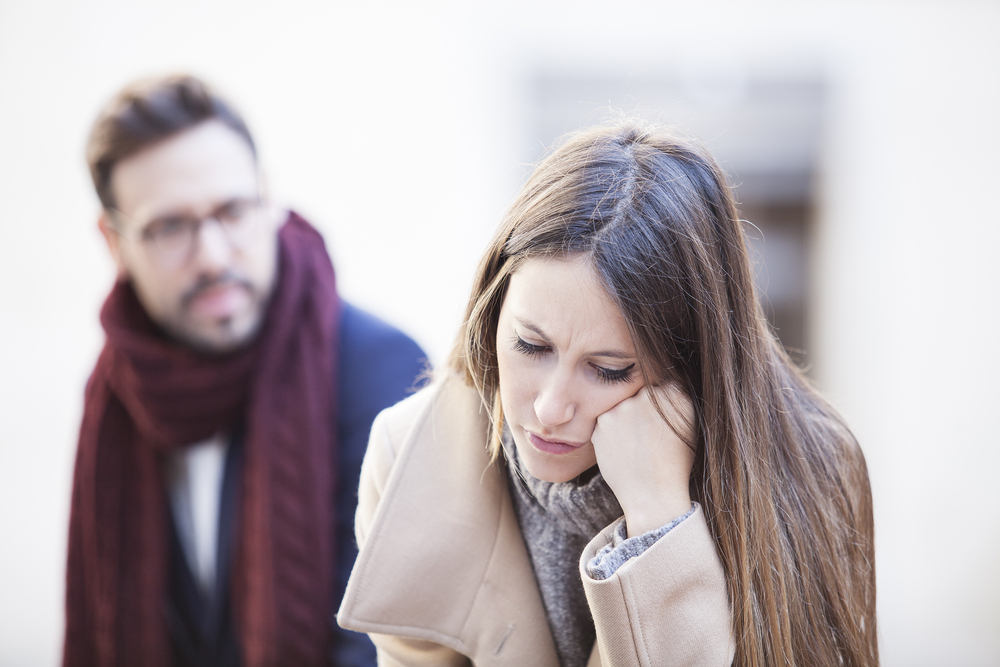 The Leo man feels that the world should revolve around him. This is especially true with his partner. That being said, if things are not going the way he wants them to, he will get angry or annoyed.

His crabby behavior might happen as well if things are not going well at work or with whomever else he’s in contact with. This could be a co-worker, friend, or even relative not saying what he wants or doing what he wants.

A king typically is benevolent and generous. However, they have huge egos that don’t appreciate being deflated now and then. So this is why it can be quite a nuisance to you if you allow it to fester.

His competitive side can come out and actually make him want to debate with you but he does it in a way that ensures that he is correct and you don’t know what you’re talking about. You can’t win.

It’s probably best to avoid debate with him because no matter what you say or what facts you present, he will see himself as being right on the mark and you being way off.

In the event you make some valid points, he might get annoyed with you or quite pissed off depending on the degree of rightness you actually have.

The Leo man is very physical which means he’s really into having sex. He wants to do it as often as possible. While this is really awesome in the beginning of a relationship; this might wear you down after awhile.

You’ll start feeling that things need to settle down a bit since you’re committed to each other and the chase isn’t as important. The thing is, he’s going to still push you to have sex and you’re going to find yourself coming up with excuses.

Be very careful with this situation because if you turn him down too often, he’s going to think you’re not into him anymore or that you’re cheating. Be sure you are honest with him, that’s the best ticket!