June 30th, 2019
The Leo man and Aries woman in bed are a really fiery yet mix. Though these two have some differences, the bedroom is quite warm and passionate. 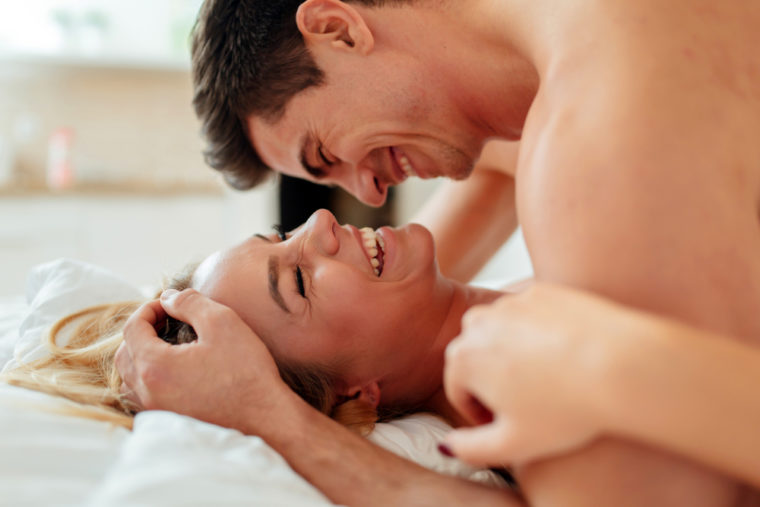 The Leo man and Aries woman in bed are a really fiery yet mix. Though these two have some differences, the bedroom is quite warm and passionate. Keep reading more to learn what this dynamic duo is like together in and out of bed. You might be rather shocked!

How Leo man and Aries Woman Attract Each Other

Truth be told, as stubborn as both the Leo man and Aries woman are, they actually seem to find a way to make it work between them. They’re initially attracted to each other physically.

This is what gets the fuse lit. Both are comfortable in social settings and can get along with various types of people. They’re likely to meet each other while out with friends or family.

In fact, they may even meet through work or through family members that have a “single” friend they bring to a celebration. These two will spot each other and want to get down and dirty in their minds.

Leo loves that the Aries woman is confident and sure of herself. This makes her even more attractive to him than it may be for others. The Aries woman will love how exuberant the Leo man is. He’s gorgeous and he’s easy to talk to.

These two ARE the type of couple that may dive into the bedroom quite quickly before anything else is cultivated. Though both are looking for “the one”, these two want to get it on.

They find that their chemistry in the bedroom is incredible. The one problem they may encounter is who gets to dominate who. They are both the type that wants to be in control so they’ll have to find a way to trade off.

In the beginning it won’t matter. Their passion will ignite and they’ll just go at it without any thoughts on who should initiate what or how. They will just both be so into it, they’ll throw thoughts out the window.

They are also capable of sneaking off after meeting into another room, closet, bathroom, or public place where anyone could walk in, in order to have some passionate quick fling. Drinking may increase the chances of them getting crazy.

How the Leo Man and Aries Woman Match as a Couple 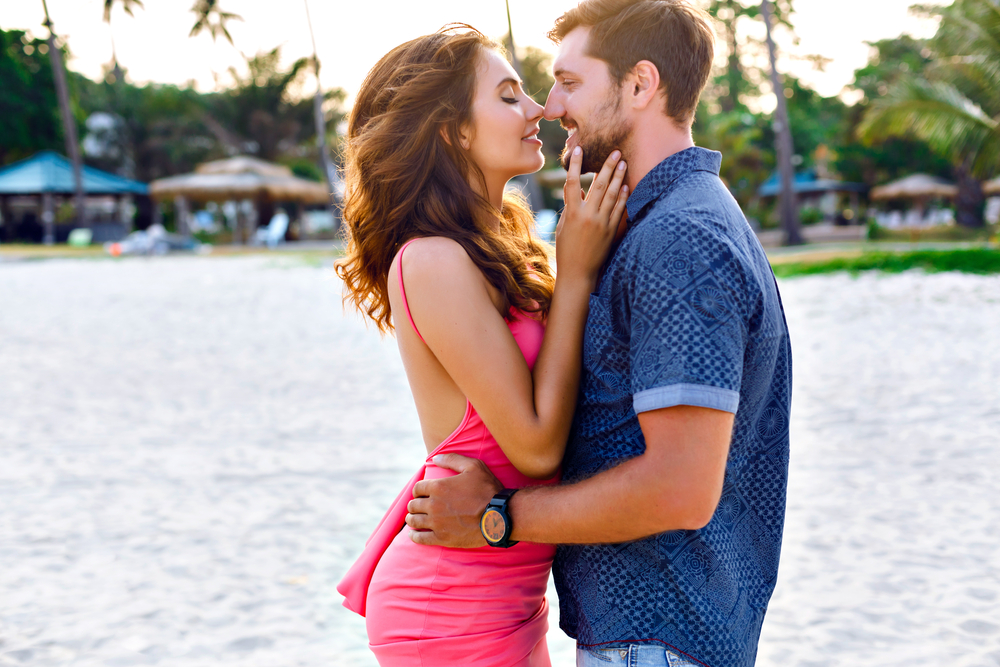 Once these two start moving past the sexual connection they have, they will start to talk and get to know each other. In the even they didn’t dive into bed, they will want to talk right away to get that part moving along.

When these two start to connect verbally, they talk about their desires and passions in life. They will discuss what their interests are and what their life values are as well.

They may not have a ton in common but they have enough in common that they have no trouble finding things they can do together and really enjoy themselves. Their values system lines up quite nicely as well.

It’s very likely they believe the same types of life ideals and find lots of common ground that helps them to start building a special bond. These two are not known to be especially emotionally understandable.

However, they really “get” each other on levels that are mind blowing. They are able to indicate their mood and what they’re feeling without actually talking verbally. They just “know” somehow.

They also understand the needs of their partner and so things flow rather smoothly. Even if they argue, they tend to get their partner enough that they are able to be somewhat sympathetic.

Situations that are quickly fused when they don’t agree, will be just as quickly calmed as when they began. Aries woman loves to please and care for her man so Leo man will be thrilled with her.

The Leo man will treat his Aries woman like the queen that she is and that will make her feel very fulfilled in the relationship. Honestly these two do really well together and would be successful if they decide to have more than just a tryst.

What May Not Work Well with Leo Man and Aries Woman

Though this couple seems like they’d be really successful as a couple if they wanted it, there are some differences to pay attention to. No relationship is perfect and they’d have to work just like anyone else.

The one area that could be rather problematic for them is trust. Leo man likes to flirt and get attention from lots of people. Aries woman won’t like this as she is just as jealous as the Leo man.

The difference is, Aries woman is quite satisfied with her man’s attention and love. He will still want other forms of attention from others. This makes a lack of trust occur from Aries woman to Leo man.

She’ll wonder why he needs anyone else’s attention and why he responds to other women flirting with him. She believes he should shut it down and ignore it but he thrives on it.

He may never act on it or actually have an affair but it will always be in the back of her mind. He must prove to her that he can be trusted and she has nothing to worry about regarding other women.

This is the one area that is truly problematic. Another may be that they don’t have as much in common activity wise as they’d like. That is easily solved with them finding new things they can do together. 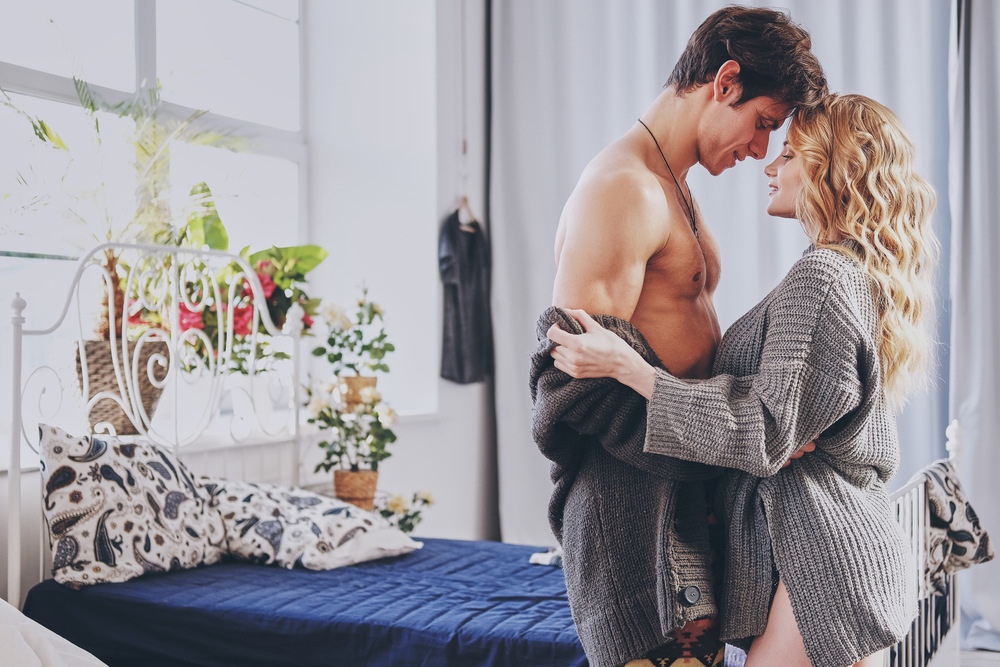 These two are a sexual pair that knocks most other couples out of the park. They will show each other desire and emotion more than any other match. They truly are dynamic in the bedroom.

If they decide to be more than sexual partners, then yes, they absolutely can work out. They simply have to put mistrust to bed. They have to really get to know each other, relax, and let time have its way.

This couple is a GREAT match in and out of bed. I give them a big ole thumbs up where love or sex is concerned.

Leo Man And Gemini Woman Compatibility: What Are Their Chances?