Blog » Relationship and Marriage » How to Make a Leo Man Happy: 5 Ways to Get Him to Stick Around

How to Make a Leo Man Happy: 5 Ways to Get Him to Stick Around

December 4th, 2018
Whether you’re committed or just dating, here are some things you may want to remember on how to make a Leo man happy. Keep reading.... 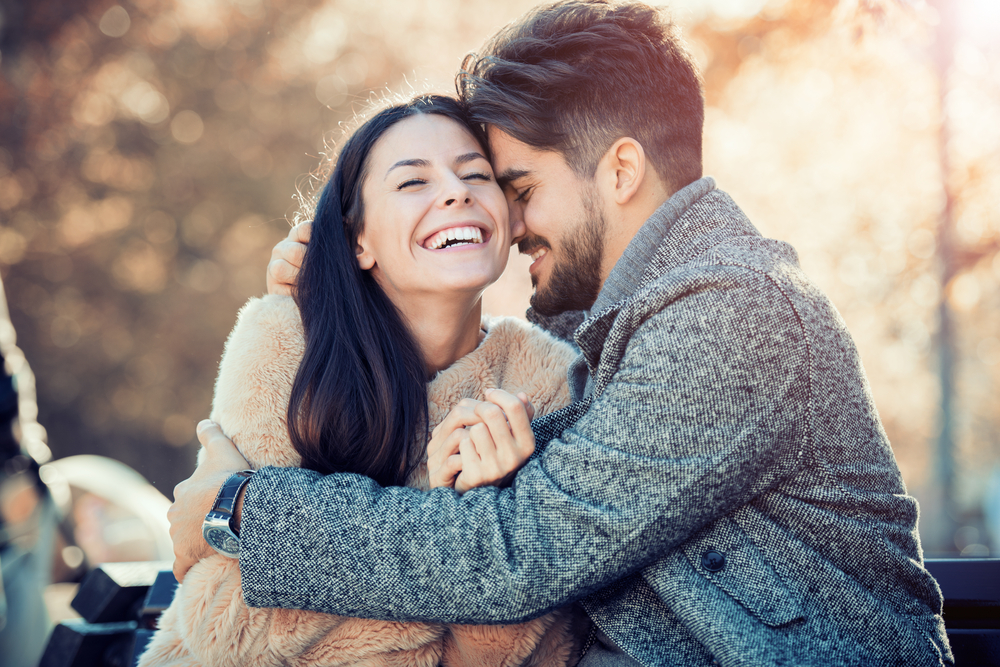 If you’re involved with a luscious Leo man, you may be wondering what you can do that will keep him happy so that he’ll stay with you for the long haul. Whether you’re committed or just dating, here are some things you may want to remember while trying to corral your prideful Leo guy. Here is how to make a Leo man happy:

Every Leo man loves to receive compliments. His ego is well intact and so when you tell him how amazing he is, how good he looks today, how fantastic he is at what he does, he’ll eat it up.

He thinks that you really appreciate him when he hears things like this. It makes him feel like a man and makes him feel as though he’s doing his job as your guy. This is one of the few things that he’ll take to heart and for sure keep with him.

Even if you compliment him on small things such as his hairdo, his new clothes, his new shoes, or the fact that he made you laugh. All these things add up and it makes him feel really good about himself.

When a Leo man feels good about himself with his partner, he will also feel good about her thus he wants to stay put and cherish her for all time. This will win his loyalty and love for the long haul.

You can also compliment his technique when he kisses you or even when you are intimate together. Giving him kudos for being good in bed will definitely make him feel comfortable and happy with you. 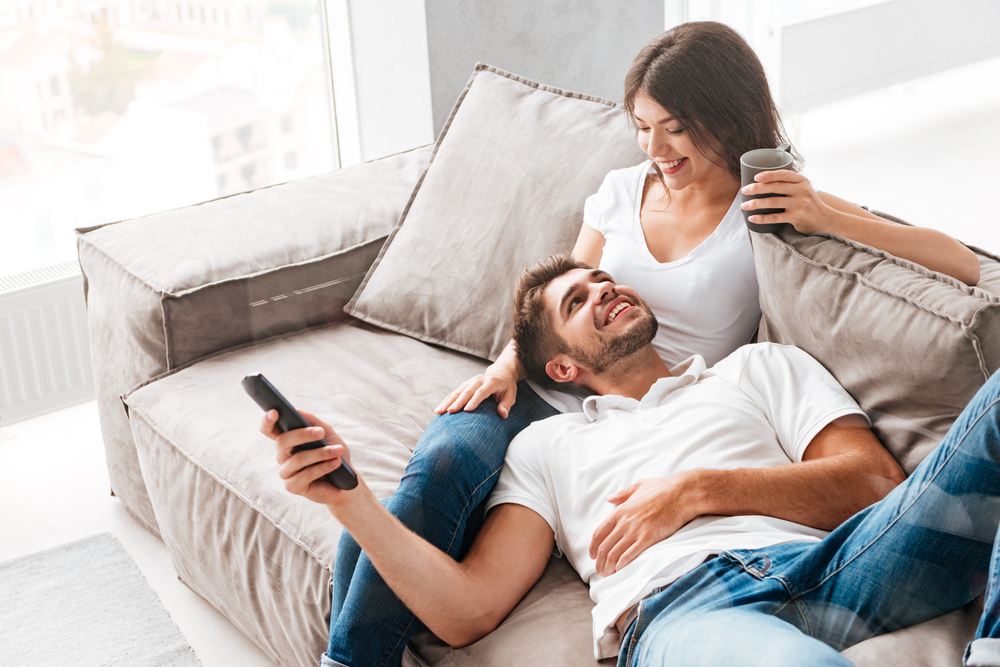 When Leo man is upset or angry, he wants to vent and who better to do that with than his partner? If he knows he can lean on his partner, it will make him feel very comfortable and ultimately happy.

He wants to feel he can trust you and open up with everything that bothers him or even makes him happy. No matter what his mood is, be there to listen to him. He really won’t mind returning the favor for you.

Whenever he’s able to vent to you, he’ll feel better about what it was that got him worked up in the first place and he’ll reward you with lots of affection. He realizes that you don’t have to listen to him but you do.

Being there for him like this makes him understand that you’re going to always be there for him when he’s angry, sad, or even very happy. Even on the days you don’t really want to hear it, humor him.

It’s very important that he can rely on you to let him bend your ear a bit. If you don’t he’ll find someone else to listen to his troubles and that may end up being another woman who has ulterior motives. Be careful!

Even if you aren’t used to letting someone else take the lead in a relationship, he’ll be grateful for it. He will be fair and when he isn’t, tell him. He’ll understand where you are coming from and compromise will ensue.

When the two of you are out and about, he’s going to be the “life of the party” type of guy. Let him have that glory in the lime light. He is a natural at being there and trust me when I tell you, he’ll want you right there with him.

While he’ll bathe in everyone’s adoration or attention, he’ll be sure that everyone is introduced to you. If you’re important to him, he will introduce you to anyone he knows and even to new people you meet together.

He will be a gentleman as long as you are the lady by his side. It’s almost really like being the wife of a President. He’s the head of the table and you’re the lady right next to him giving your unwavering support.

Leo man is a leader and will take control of most situations if he is allowed to. By all means though, don’t let him turn you into a doormat. He wouldn’t like you if you did. Stand up for yourself when you need to but when you can, let him have the limelight he craves. 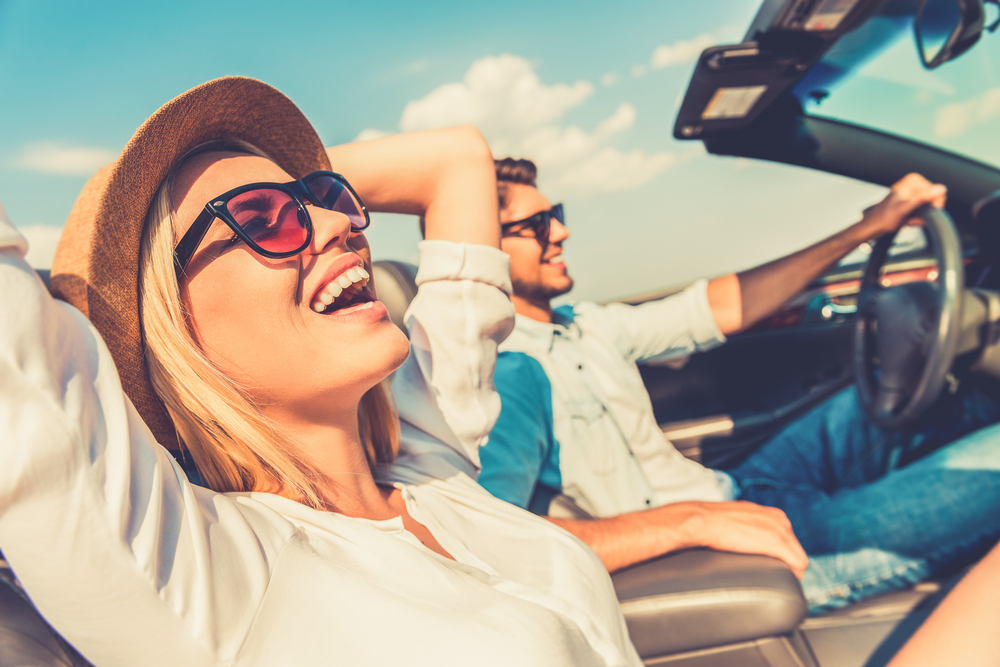 Leo man is one of those men that aren’t quiet and they aren’t hard to love. They deeply desire the affection from the one person they feel closest to. When you give him lots of tender loving care, he’ll love you forever.

His attention will remain on you as long as you are proving to him that you love him and are there for him no matter what happens. Support his decisions when they’re really good ones.

If they aren’t good decisions and you see problems, you can tenderly tell him why they may not be right but if he still chooses them, stand by his side. He must make his own mistakes.

Don’t ever tell him what to do either because he will resent this. He wants a partner who is very supportive and loving to him throughout his life. If you can do this, you’ve got yourself a very loyal Leo man for all your days.

The Leo man has a high sex drive because he has a high physical drive. He tends to want to have sex as often as possible. I won’t call him an addict because he does have times where he may cool down.

However, when he’s with a woman who really turns him or supports him the way he wants to be supported, he will want to be physical with her to show her how passionate he is about her.

Leo is fantastic with showing his love through lovemaking. How great is that?! If you aren’t one that likes to have sex all that often, this could be a problem. Talk to him and make sure you can find middle ground and you should be able to work it out.