Blog » Relationship and Marriage » How to Keep a Leo Man Interested Throughout the Relationship?

How to Keep a Leo Man Interested Throughout the Relationship?

June 13th, 2019
You’ve won his attention and perhaps a commitment. Keep reading for tips on how to keep a Leo man interested and tuned in. 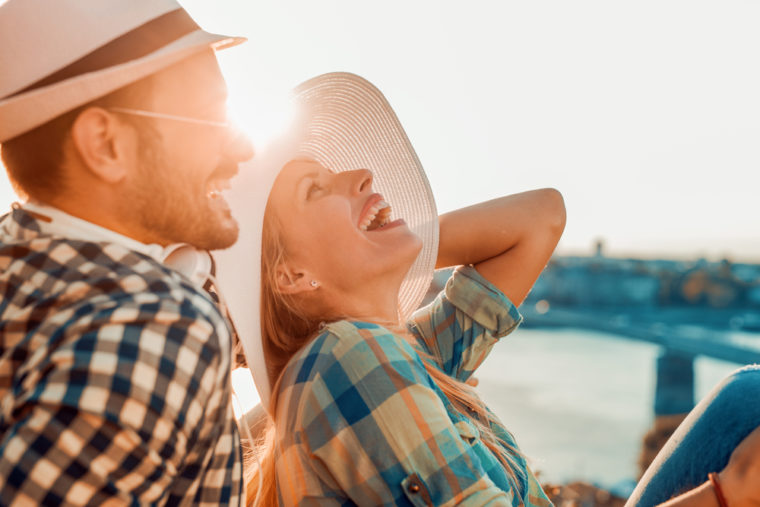 Once you finally get the Leo man you’ve wanted, you’ll need to keep him interested so that he doesn’t quickly decide to move on and find someone else. What can you do?

You’re going to want to do things that make him find it fun to be with you. Excitement is something he needs and craves. You might find some great success in planning fun excursions.

Even if all you can manage is a weekend getaway, planning somewhere that is really fun and perhaps risky such as skydiving, bungee jumping, zip lining, or anything outdoors will spark his child like side.

When you bring out his inner child, he’ll be all too willing to do anything for you. Playing with him is fun and it’s good for your own inner child to come out and have lots of enjoyment as well.

If it’s not possible to even take a trip, you can try to plan something that you’ve both never done before in the town you live in or perhaps the next town over. That will allow you to have a “day” getaway and return home.

Even getting a really nice hotel room for a night might be something that would make you both feel good and help you both to refresh yourself as well as your bedroom skills.

Let Him Take The Lead 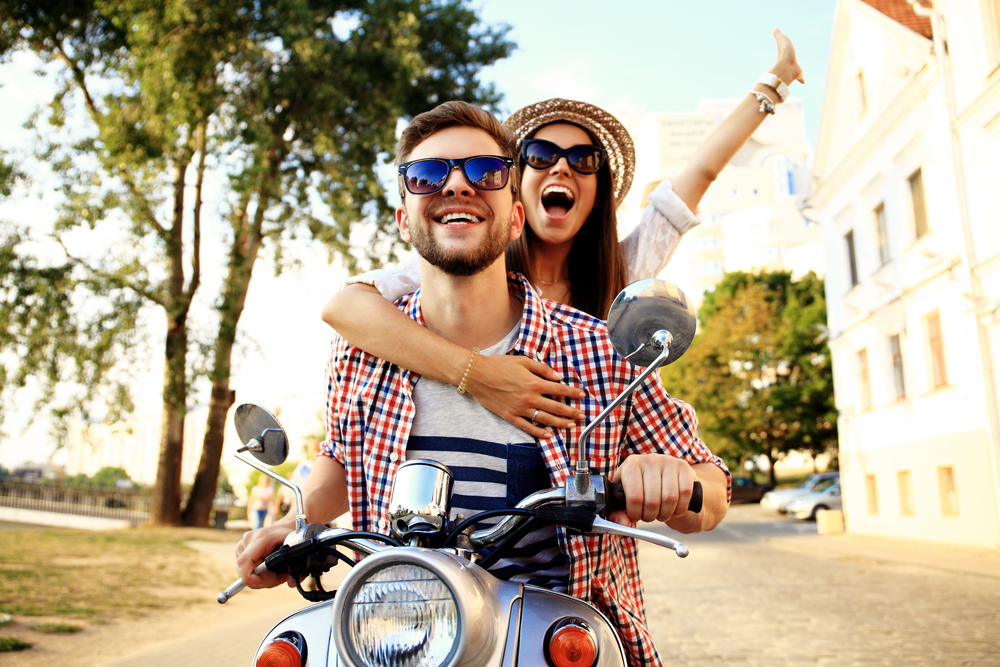 I’m not saying you have to always be a demure and passive type of woman. If you’re independent and used to calling the shots for yourself, you can let him get away with planning things or taking the lead occasionally.

There are ways at letting him think that it’s his idea when actually you planted a seed gently in his mind letting him know what you want to do. Suggesting something in passing is normally how it works.

If he’s up for a weekend adventure, you might suggest it to him and then let HIM plan it rather than you. This makes him feel more like a man and that he’s doing what he does best which is take care of you.

Letting him feel like he’s the one in control will make him feel really good about himself and therefore grateful to you being such a tremendous woman and letting him be who he is.

Whatever you do though, don’t ever try to tie him down or control him. He may dish it out but he doesn’t take it well and is likely to break it off if he feels that you’re trying to take the lead.

Being His Closest Friend

The Leo man tends to want to be with a woman who he can tell anything to. Be that woman! Let him tell you anything and everything. You can’t get upset about his honesty though.

You’ve got to take it with a grain of salt, show him that you’re a pillar of strength, and that you’ve got his back. Marriages where the partners are best friends tend to last a lot longer than those who are not like that.

He wants to be able to confide in you and trust that you won’t go talk to everyone else about what he’s told you. Show him you’re someone he can rely on when he needs to vent or just to talk about anything.

Do what any best friend would do. Let him tell you his feelings, his thoughts, and his ideas. He may want to tell you everything that happened if he had a bad day as well. Be that shoulder he wants to lay his head on. 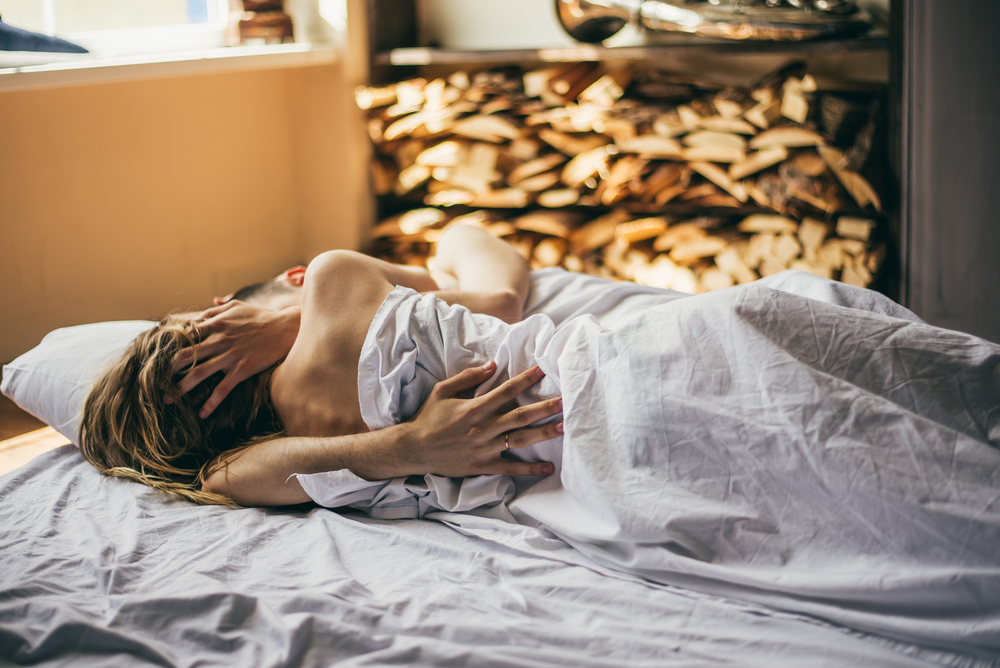 The Leo man is physical and so it’s not a surprise that he would prefer a woman that is really exciting in bed. Think of new and fresh ways to approach him in the bedroom but remember, let him take the lead.

You can give him some really good ideas of what to do. You can bring in costumes, toys, handcuffs, etc. Just lay them out on the bed and let him do with what he feels excited enough to do.

It’s a tricky thing to implement something you want to try and getting Leo man on board. Suggestions are usually the best way to go about it so that if he chooses to give it a shot, he’ll think it was his plan and it excites him more.

Be sure that when you’re doing various sexual things with your Leo guy that you’re also giving him compliments on the things he does right. He probably wants feedback after every single time you do anything.

Don’t tire on him though when it comes to giving him positive feedback. He’ll always respond well and will give you his very best when he feels confident. Confidence comes from you telling him how good he is.

Even when he doesn’t do his best, you can still give him a positive nudge so that next time won’t be quite as bad. Tell him you’d really like if he did whatever it is you want.

He may not do it but then again, he may decide that you’re worth it and wants to give you what you ask for to please you. That way you’ll tell him how phenomenal he is in the bedroom with you.

Ultimately the Leo man wants to be the guy you expect him to be. He wants to be strong; he wants to provide you with lots of love, adoration, protection, and support. Therefore he expects the same from you.

Keep your love alive by always appreciating him, providing him excitement, and giving him positive feedback.