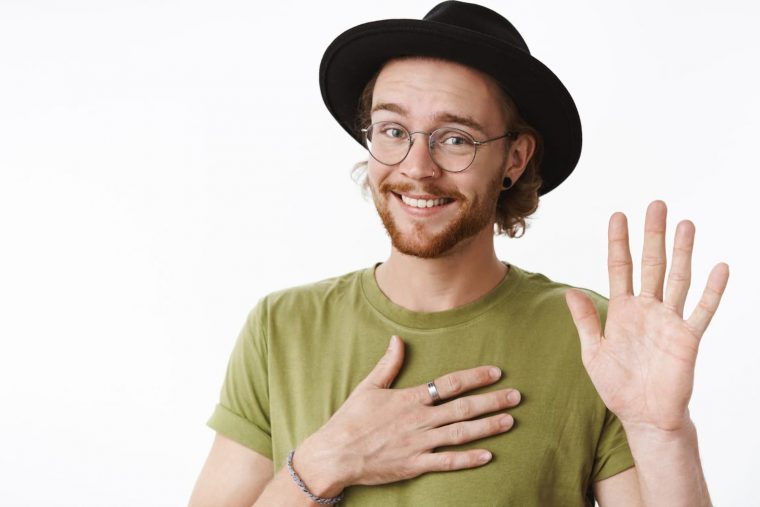 The Leo man is one of the more loyal signs of the Zodiac, but this is not to say that dating one is low-effort! Nope, I can’t lie – they’re a lot of work, maintenance, and require a lot of reassurance. But I also know that the Leo is one of the most steadfast partners you can find.

But what will help to secure their interest in you and all that you do? I have been able to observe Leos in relationships for years, and I know a few things that are going to keep his desire for you alive and well!

Keep reading for some of the best inside tips that I have to keep a Leo man committed and interested throughout all of your years together.

1. Be Their Biggest Hypeman

Leos are ruled by the radiant Sun in the sky, which instantly grabs the attention of everyone who is exposed to it. When you think about it this way, it’s easy to see why a Leo would desire a hypeman (or woman) around him… he always needs to feel big, bold, and bright!

You may get a little annoyed about stroking his ego all the time, but Leos really need this. Though it’s possible for a Leo to be self-sufficient, they really do need positive feedback from everyone around them, especially their partner.

You need to get comfortable with finding things about the Leo to praise – even those that are obscure. This is going to seem like you’re amping up a child but the fifth house (highly associated with Leo) rules children, so it makes sense that these guys operate on kid logic a lot of the time.

Leos need extra affection because in their minds, actions, and triumphs just don’t count unless someone is around to see it or at least hear about it. So, when a Leo does something good, they’ll feel more valued if you point it out and let him know you saw and were impressed.

Compliments and noticing his achievements will keep your kitty purring by your side for years to come! 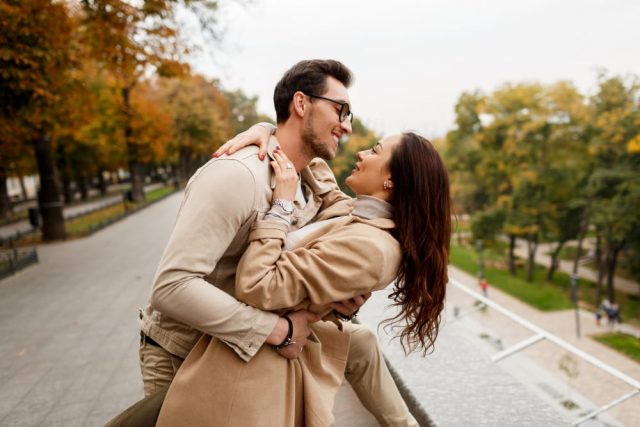 A Leo is going to excel when he is in charge. That’s where he’s in his element, when all of the people he presides over are around to see all the great things he’s done!

In a relationship this applies as well. He just isn’t cut out to be a follower, he’d much prefer to be the one followed. If he feels like he is the ‘head’ of the relationship, then he will appreciate being able to take credit for all of the great things that go on between the two of you!

So for you, this means that shrinking back some is the best way to keep the Leo feeling in control and on top. This isn’t going to work for all women, and it shouldn’t! But if you’re someone who naturally likes to be subtle and demure then this could be the ideal arrangement for you.

In addition, the Leo man will repay you with years of consistent loyalty as long as you treat him like the boss!

Leos are notorious jokesters amongst the signs of the Zodiac. Laughter is just as good as overwhelming applause to the ears of the Leo man. Serious endeavors just aren’t where they shine.

Under the cover of taboo and secrets, their light can’t radiate out. You’ll have a lot more luck with the Leo man who is free to be open about all of his experiences and to make light of them.

You’ll be more likely to keep the Leo man interested if he is free to feel lighthearted and breezy in front of as many people as possible. It’s also important that you make a big deal about laughing at all of his jokes since this is going to endear him to you more than before!

Asking him to stay secretive and to reserve himself is never going to work for long. They are people pleasing in many ways, so they’ll at least give trying what you ask a shot for a while. But you can’t trap someone like a Leo away from their adoring public forever! 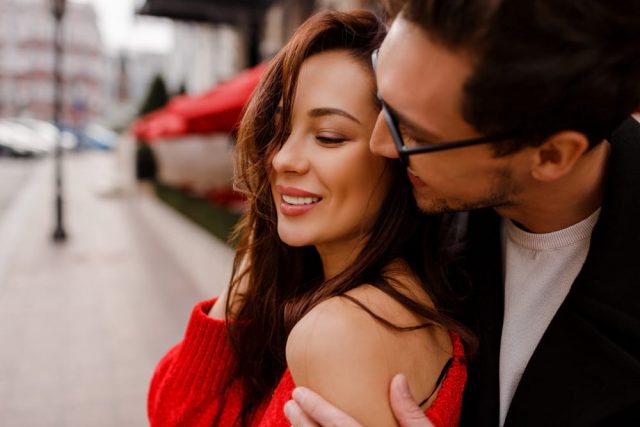 When talking about Leos, this one is a no brainer. I often see Leos in relationships with women who are objectively out of their league! This is because the Leo man is a master of appearances and they have a gift for talking themselves up.

A Leo needs to feel that they’re someone others would be jealous of. They appreciate the limelight partially because it gives them a chance to flex how great their lives are in comparison to everyone else’.

Needless to say, the appearances of their partner need to be nearly perfect. They need someone that will amp up their image and so, in that sense, it should be a huge compliment if a Leo wants to date you!

They’ll be interested in a woman who dresses well, maybe in designer clothes. She’ll be hot, hot, hot like the surface of the Sun itself! And she’ll be all of this and still be charming and funny.

Do they have a high standard? Absolutely. But showing interest in self-care, exercise, and a healthy diet will keep the Leo interested in you because you’ll stay absolutely glowing, which is what the Leo is all about in a partner.

Read next: How to Make a Leo Man Obsessed with You – Tips Easy to Apply

A Leo man is all about finding that woman who will remain by his side for life. He’s a fixed sign and so despite his social nature, he really has no issue staying monogamous. Fixed signs are uniquely suited to singular, long term relationships.

Because of this, his partner being disloyal would absolutely devastate him. Despite some of the higher maintenance parts of being partnered with a Leo, you won’t often find one who would themselves be prone to infidelity.

A lion is loyal to his pride, and to make this cat happy you should prove time and time again that you’ll always stay loyal to them and their causes.

This is going to look like you choosing him over other areas of life, verbally reminding him that you’re only there for him, and putting a lot of emphasis on him and what he wants.

He is going to read this as you being on his side over the side of anyone else’ and that’s exactly what he looks for in a partner. He desires a woman who can prove that even with the passage of time she will choose him.

Are you dating a Leo man? What techniques do you have to keep him interested in the relationship? I’m always looking to know more about the signs, so I definitely need to hear your story down below in the comments!

And if you really want to get serious about your Leo man, give my book Leo Man Secrets a look! You can find it here.

7 Key Things A Leo Man Wants In A Marriage

How To Have A Healthy Relationship With A Leo Man

4 Ways To Develop A Deeper Bond With Your Leo Man