September 11th, 2021
I’ve gathered five typical styles of Leo texts and broken them all down for you. If you’re ready to know what your Leo love interest is really saying, then read on! 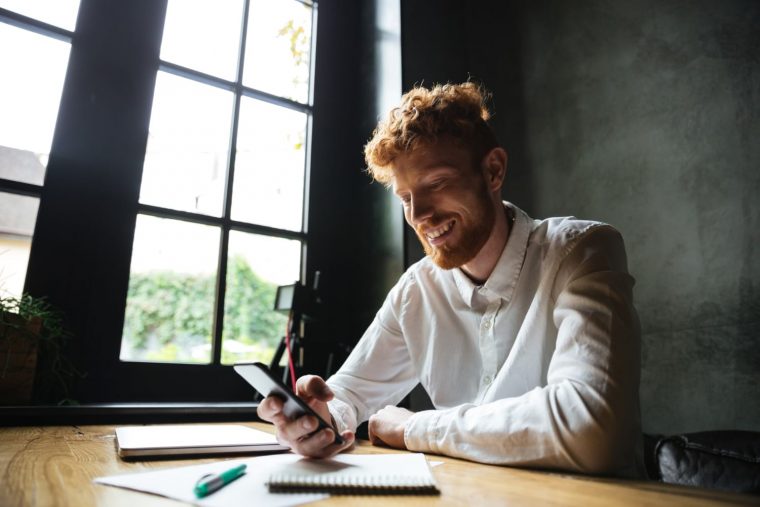 Have you ever received a text from your Leo that left you scratching your head? Maybe you tried to interpret it but you feel like you missed the mark? Believe me, sister, you’re not alone in any way. Leo texts can have you wondering which way is up.

I’m Anna Kovach, Relationship Astrologer and Leo connoisseur. I’ve got plenty of experience with these wild guys, so I am confident that I can help you out with your Leo man texting sitch.

If you’re ready to get to the bottom of your Leo’s texting intentions then this is the perfect spot for you. I’ve gathered five typical styles of Leo texts and broken them all down for you. If you’re ready to know what your Leo love interest is really saying, then read on!

This one could honestly come off as pretty forward, but hey, that’s a fire sign for you. Leos are nothing if not confident. When you text a Leo, you can expect everything they send to have a bold element. This text in particular is presumptuous but also kind of endearing.

Leo men tend to assume everyone is already into them. They know they are a catch and so, they don’t try to hide it. This is why they come forward and state their intentions plainly and with style.

This text shows that fire sign initiative that’s present within the Leo. He has already planned this day out and all that’s needed is your big fat ‘yes.’

Know if you receive a text like this that the Leo has an inkling that you’re into him – which is why he’s laying it all out. If you’re interested, then go ahead and tell him your favorite coffee spot and catch a morning buzz with your Leo cutie.

2. “Ya know, everything you love is at my house! Wine, charcuterie, and ME.” 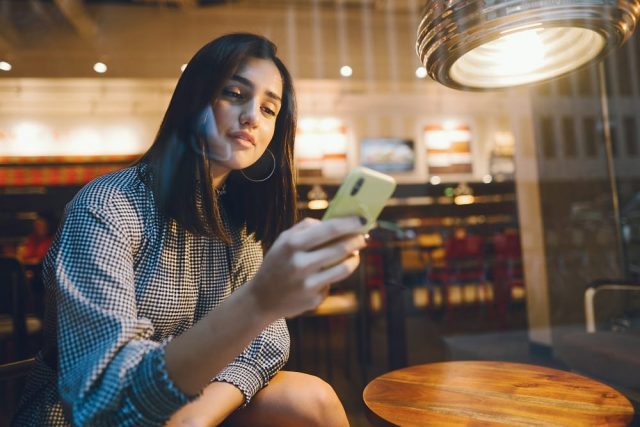 Ever wonder how to be more confident? Hit up a Leo for some lessons. This text shows a Leo who is clearly peacocking. He wants to impress you with his knowledge of fine dining, as well as his own presence. He is also planting the seed in your head that he’s one of your new favorite things…

The Leo has a penchant for fancy things. He considers himself to be king, and the king should have all the finery he desires. Leo is not above flaunting his nice things in order to obtain love from someone. However, he can definitely come off as a little too forward when he tries to sell himself as some hot commodity.

The true meaning behind this text is that he’d love for you to come over. The Leo is sometimes too prideful to say, “I miss you, you should come over to see me.” Instead, he tries to sell it to you in a different way. Honestly though, it’s easier for him to flaunt a bit rather than bite the bullet and tell you that he really wants you around (even though that’s what he means).

Leos are ruled by the big bold Sun. When something blocks out the Sun, you are totally aware of it. It’s much the same with Leos. When something rains on their parade, you will DEFINITELY hear about it. Brace yourself for some seriously melodramatic texts when a Leo is involved.

You can always count on a Leo to tell you how unfair the world is to them. In their own minds, they are royalty. Any perceived slight is cause for outrage. If you’re someone who is more low key than that, then you might struggle to sympathize with their plight.

If you’re close to the Leo then you’ll be hearing about these relatively minor incidents that are blown out of proportion. It’s the Leo attempting to say, “I am important and I didn’t get five-star treatment so now I’m upset.”

The Leo, being relatively high maintenance, is going to expect you to play along and agree about what an outrage the behavior of the other was. If you don’t, then expect to be the subject of a similar text that they send to their other friends. Ouch! 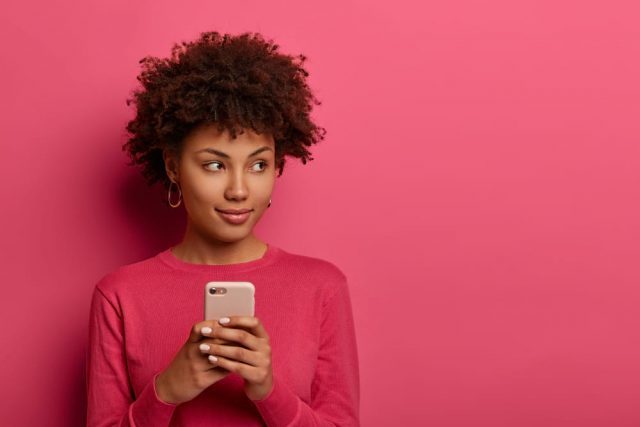 The Leo man is trying to do several things with this text message. This is an attempt to rekindle things with you. The way that this one is phrased isn’t humble, rather it’s almost a brag about how he’ll beat you at your own game. Are you sensing that the Leo has issues being genuine with his intent?

This is why it’s so important to know who a Leo really is. Because hidden in this message is the sentiment that he noticed that you haven’t texted him in a while and he’d like to change that. He misses you!

Him asking if you’re playing hard to get is a rather Leonine statement, because it doesn’t seem that “maybe she just isn’t interested” even crossed his mind! Although, if you really didn’t know what to say to him so you stopped messaging (despite still being interested), then perhaps this is a great out for you. You could agree that you’re playing hard to get and then come out looking all cool.

This text is also displaying the Leo’s tendency to get a little silly. He is likely not actually going to try to beat you at a game that you probably aren’t even playing. But, “If you are, I am going to win,” cuts the tension that a long string of silence can bring.

Read next: 4 Signs That A Leo Man Is Falling For You

5. “I really want to fix all of your problems for you.”

This is a genuine Leo text through and through. This one shows that famous Leo generosity. You’re seeing his desire to help those around him.

When you think about the fact that Leo’s ruler is the Sun, it all starts to make sense. The Sun gives its loving rays to the Earth to grow our plants and to give us warmth. This is just how the Leo is. He genuinely wants to be generous and warm to all that he loves.

Leos would definitely give you the shirt off their backs. This is both because they like to look like the hero and also because they can be very good people on top of everything else.

What type of text have you received from a Leo man? Do you think you were able to decode the true meaning? If so, let us all know down below in the comments what your experience was.

If you aren’t totally understanding your Leo man and want to fix it, I can help you out. I want to give you that one on one attention that you deserve, which is why I created my VIP Consultations. This allows me to get to everyone who really needs my help. Don’t be shy, sign up soon before all of my spots are taken!