Blog » Understanding » How to Know When a Leo Man Is over You – Is There Still Hope?

How to Know When a Leo Man Is over You – Is There Still Hope?

April 21st, 2020
Are you crazy about a Leo man but he seems to be acting cold with you? Keep reading to find out more on how to know when a Leo man is over you. 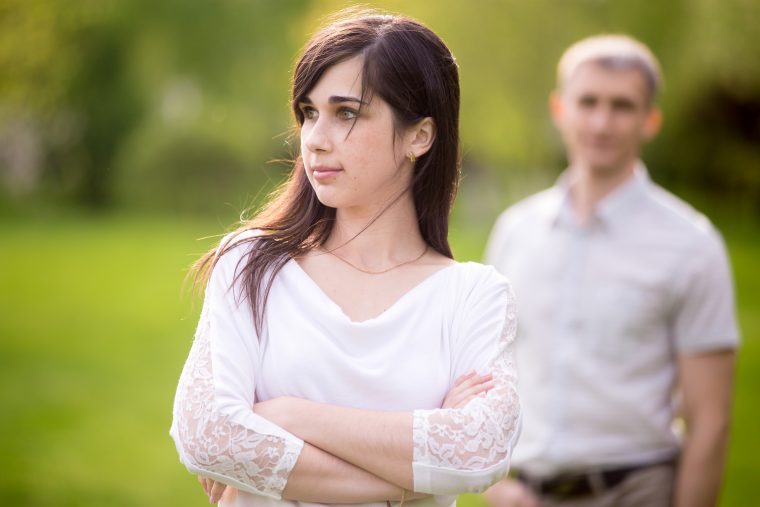 Are you crazy about a Leo man but he seems to be acting cold or indifferent with you? Is he about to call it quits or is he just moody? Keep reading to find out more information on how to know when a Leo man is over you.

No Longer Wants To Have Fun with You

One of the biggest red flags when it comes to the Leo man is when he doesn’t invite you to do fun things anymore. He will spend less time with you or will be around you without any type of humor.

He basically will go really cold and will stop investing his energy into you. Leo man is very social and wants to get out there and do stuff but when he’s going without you or cancelling plans to stay home and do nothing, he’s almost done.

It’s important that you touch base with your Leo guy to find out where he’s at in his mind and heart. I know that sounds really scary but honestly if you don’t talk to him then all you have are these possible signs and you may not be able to hold onto him.

Also, why wait until things get bad before you start taking some action. Why not cut off problems before they even begin? This is one reason you should probably read my book “Leo Man Secrets” as it’s filled with information to help you along the way.

Just know that if he’s suddenly very dull when he’s around you or decides to go out with other people not inviting you, there may be a huge issue going on. He will always want to find excitement and adventure with the partner he loves.

If he has lost interest in you or decided you’re not the one, you will notice a huge drop in “hang out” time. He won’t want to do much of anything with you. Even if he’s with you, he’ll be quiet and not suggest anything. 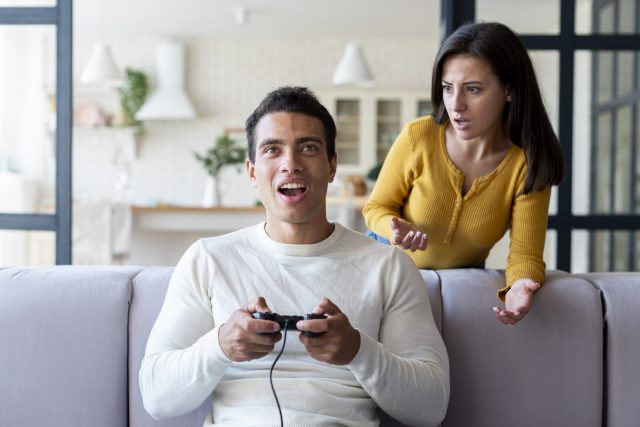 Doesn’t Want Intimacy with You

Leo men are very expressive when it comes to intimacy and specifically, sex. If he isn’t trying to hit you up for a little one on one time in the bedroom, there is likely a huge problem.

He may be swayed to have a quickie if no feelings are involved but will typically leave right after or go to sleep. He isn’t “into” it anymore and this is why he pulls back. For sure if he stops having sex with you then this is a big red flag.

When he doesn’t want to have sex with you anymore, he’s done. He has to want to be with you and typically once he loses his desire for you as a partner, he will go cold turkey or he’ll find someone else to have sexual meet ups.

This will include not holding your hand, not kissing you, and not doing anything that would make you feel the relationship is still secure. Basically if he doesn’t tell you right away that it’s over, he’ll act this way first so that you will want to end it.

He would prefer you tell him it’s over than for him to have to be the bad guy here. Unfortunately many women do not see it for what it is and they push until he does actually break up or cheats on them.

It’s very important to watch his physical behavior. If it decreases then something is wrong and you need to act quickly! Find out what is wrong by talking to him and trying to fix the situation.

Perhaps he feels you’ve ignored him too much or not given him enough appreciation for the things he does. He doesn’t like being taken for granted. If he pulls back, lay it on thick.

If he starts feeling like himself again and that you’re loving or supportive, he may re-engage in the relationship and things can still be salvaged. Just remember, communication regularly is VERY important.

Read next: Signs A Leo Man Is Not Interested – Observe Him in a Smart Way 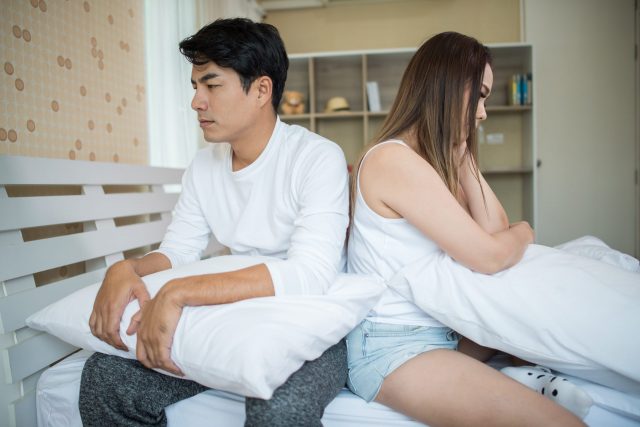 Starts Acting Out Toward You

If he starts getting a bit more rude than normal, there may be a huge issue going on. He can be quite moody when he gets tired of someone or doesn’t want to be around them.

He could say really horrible things in order to get you to push for a break up. Remember, he’ll get downright nasty with you. He verbally will be quite venomous.

When Leo man does this, it means he’s trying to get you to wake up and understand he’s not into you anymore so that you’ll leave him or break up with him. He’d rather you do it than him because he doesn’t want to look bad to others.

Yep, he worries about his reputation and how it looks if he breaks up with someone. So this shallow behavior of him will cause him to do things that force your hand to do the dirty work.

If it’s already gotten to this point, he’s most likely not going to turn around and be a pleasant guy again. This is the stage where he is truly done and wants out. He will do what it takes to get his way.

Sadly this will mean that you won’t be able to fix things, compliment him, or tell him how awesome he is. He won’t accept it because he feels if you felt that way, you wouldn’t have waited so long. He won’t believe it and will proceed with ending it. 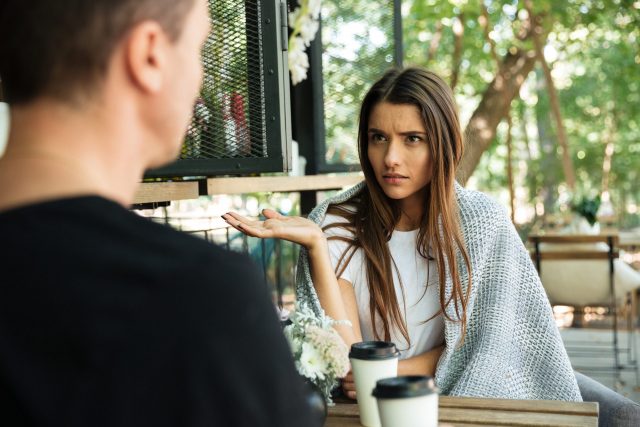 Just remember that it’s really important for you to talk to him weekly and check in with him. Compliment him and give him appreciation, give him affection, and ask him how he’s feeling. Also ask how he feels about the two of you.

You should be able to catch these things before they happen if you truly care or love him. Watch for signs before things get too crazy and just maybe there is still some hope between the two of you.