May 23rd, 2021
It’s no surprise that Leos, ruled by the largest and brightest body in the sky, are some of the most notable celebrities in the world! They have a certain charm and magnetism that seems to draw people into their golden auras. If you don’t believe me, see for yourself! Keep reading to see why Leo men are some of the hottest, most successful, and most dramatic of them all! 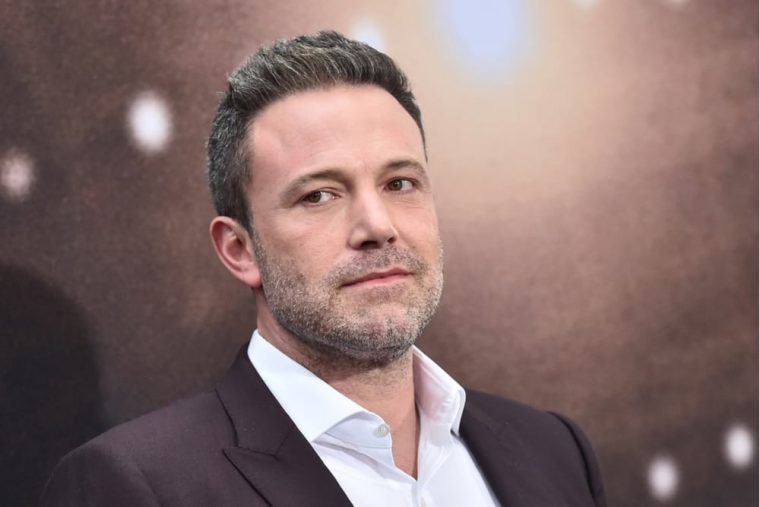 It’s no surprise that Leos, ruled by the largest and brightest body in the sky, are some of the most notable celebrities in the world! They have a certain charm and magnetism that seems to draw people into their golden auras.

If you don’t believe me, see for yourself! Keep reading to see why Leo men are some of the hottest, most successful, and most dramatic of them all!

What I find to be most compelling about Daniel as a Leo is his multiple gigs on the small stage rather than the big screen. Leos are associated with the fifth house which rules theater! He struts his stuff in front of crowds like he was born with the script of Equus in his hand.

Daniel is also living out the generous traits of Leo. He has been an outspoken advocate for LGBT rights and has spoken out on trans issues for years. Color me impressed!

Born July 30, 1968, Terry Crews first came into the public’s awareness in the early 90s when he played a couple dozen professional football games for a few different teams. Some people would wipe their hands and call it a day after having some established success, but not Mr. Crews!

Terry didn’t open up some fast-food chains like others ex-athletes! He knew he was destined for the spotlight, so he packed up and went to LA where he tried his hand on the silver screen… he’s a Leo, are we really surprised?

Terry has been the host of TV shows like America’s Got Talent as well, and if there is anything more Leonine than a TV talent show in front of a live audience, I don’t know what it is!

Born on August 15, 1972, Ben wasted no time getting into the business of being famous, in true Leo fashion. At the age of twelve he appeared in a children’s educational series on PBS! In the land of little tykes, he was already top dog!

Ben has one famous member of his pride, his pal since childhood, Matt Damon! The two of them have been spotted out and about at sporting events, and together the two of them began their own production company, Pearl Street Productions.

Ben has stated that though he’s cool with the paparazzi covering his life (of course you are Ben, you’re a Leo!), he has guarded his children’s privacy with the ferocity of a jungle cat.

Born August 1, 1979, Jason Momoa is one of the sexiest guys in Hollywood today – point blank! His vibe is absolutely irresistible due to his Leonine confidence… (the great arms don’t hurt either).

Staying true to his Leo nature, Jason is as proud and fiery as they come. He is deeply comforted not only by his immediate family he’s created with Zoe Kravits, but also by his cultural family in Hawaii. His pride extends far and wide and he seems to like it that way!

His role as Aquaman, the sea king, is perfect for him because not only does it reflect his ability to lead, but he got to wear a fancy golden getup made with the flashy Leo in mind!

Chris Hemsworth, born 11 August 1983, is the definition of a Leo in a few ways, not least of which is him being one of the most famous and highest paid actors in the world!

He has played the role of Thor, God of Thunder for eight full length movies at this time, including Avengers: Endgame, the most viewed movie in theaters in history.

One thing that Chris Hemsworth has that is quite typical of a Leo is a head of blonde hair. It’s the strangest phenomenon that Leos are either born blonde or decide to dye their hair blonde at some point, and Chris Hemsworth is a shining example of this.

Born August 19, 1963, John Stamos lit a nation of hearts on fire when he played his famous role as Jesse Katsopolis in the show Full House. Let’s be honest, who WASN’T crushing on Uncle Jesse at some point?

John Stamos is another example of a Leo celebrity having a dual presence in front of the camera and in front of an audience. He played a part in How To Succeed In Business Without Really Trying.

He also isn’t afraid to show his love for kiddos since he has his own and is also the National Spokesperson for Project Cuddle, a charity that aims to reduce baby abandonment by empowering mothers. I don’t know about you, but I didn’t know I could crush on him any harder!

Andrew Garfield was born August 20, 1983, and this Spiderman actor instantly swung into our hearts with his boyish good looks and charm… Peter Parker never looked so good (also, are you also getting the vibe that Leos have a hero complex? Garfield is the fourth Leo who has played a superhero on this list!).

Garfield is yet another Leo that has found success on Broadway. This Leo has two Tony Awards under his belt! It seems pretty obvious that Leo men have a flair for the dramatic (big surprise, right?).

Read next: 7 Things Nobody Tells You About Dating a Leo Man

Anyone who has binged Grey’s Anatomy knows all about the foxy surgical resident Jackson Avery who appeared in the late 2010s. This role landed Jesse Williams at number six in the TVs 100 Sexiest Men list in 2010 for very good reason!

Jesse is also the fourth Leo man on this list to have a presence on Broadway… are you sensing a pattern too? He seems to enjoy his time on stage since he recently took a break from his cash cow Grey’s Anatomy to work on a starring role in the play, Take Me Out.

Don’t you love a passionate man? Leo celebrities can’t help but shine wherever they go; they practically glow when they’re in the spotlight!

It this list has reinforced anything for me it’s that Leos will succeed in any medium, but they can’t resist the theater! We can also conclude that they love their children, have a weak spot for being the hero, and have some of the best hair in the Universe.

Are you dating a Leo man? Have you seen the star quality in him? Let me know down below in the comments!

Want to know if Leo is your true love match? Take my quiz here to find out if this kitty can make you purr.

And if you want to dive deep into the psyche of the Leo man, go ahead and check out my book, Leo Man Secrets which I think will answer all of your deepest questions about the Leo man. You can find it right here.