Blog » Understanding » The Leo Man with Taurus Rising – What Makes Him Different?

The Leo Man with Taurus Rising – What Makes Him Different?

December 4th, 2018
So you’re dating a Leo guy but he seems to be a bit different than the ones you’ve read about. Find out what is the Leo man with Taurus rising like. 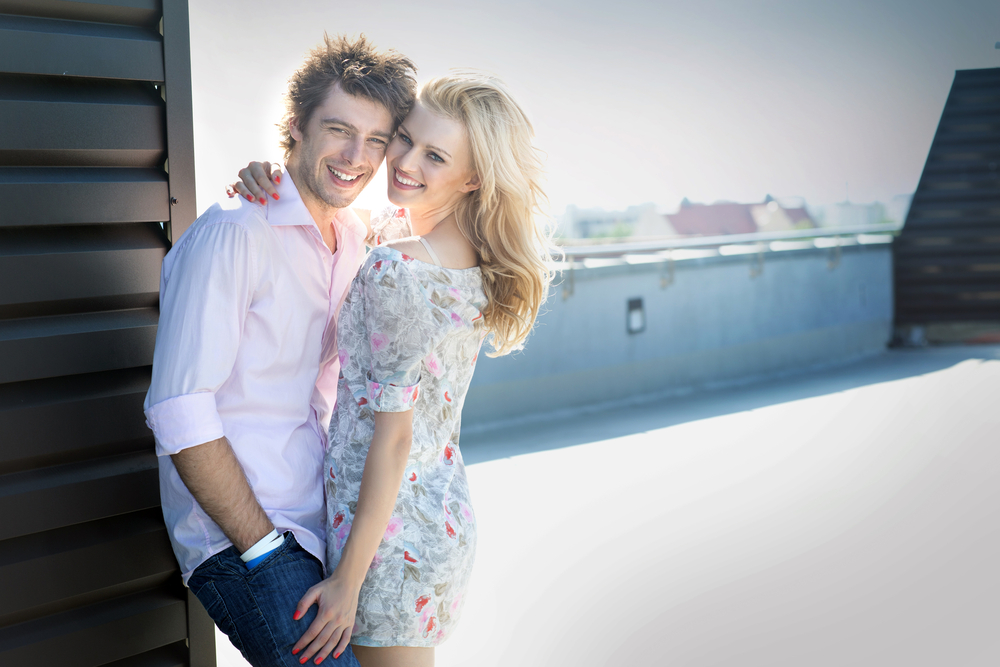 So you’re dating a Leo guy but he seems to be a bit different than the ones you’ve read about. Perhaps if he has Taurus rising, this is affecting his personality and the way he does things. How? Keep reading for more information on what the Leo man with Taurus rising is like.

At Odds At Times

This can be an unsettling combination. Leo man is outgoing and loves to be around people while Taurus can be rather regimented and doesn’t like to be quite a social.

This can cause the Leo man to argue with himself whether or not he should go out, who he should hang out with, what he should do, etc. It can cause a normally decisive Leo to be rather indecisive.

It’s also likely that this brand of Leo will have a hard time expressing how he feels with someone. The Taurus side of him makes him want to withdraw his feelings or clam up when it’s time to talk.

If you’re with a Leo man and he seems so loving but doesn’t want to open up, this could very well be the reason. It’s important to know that when a Leo man has a rising sign that is very different from his normal character, it can cause inner conflict for him. 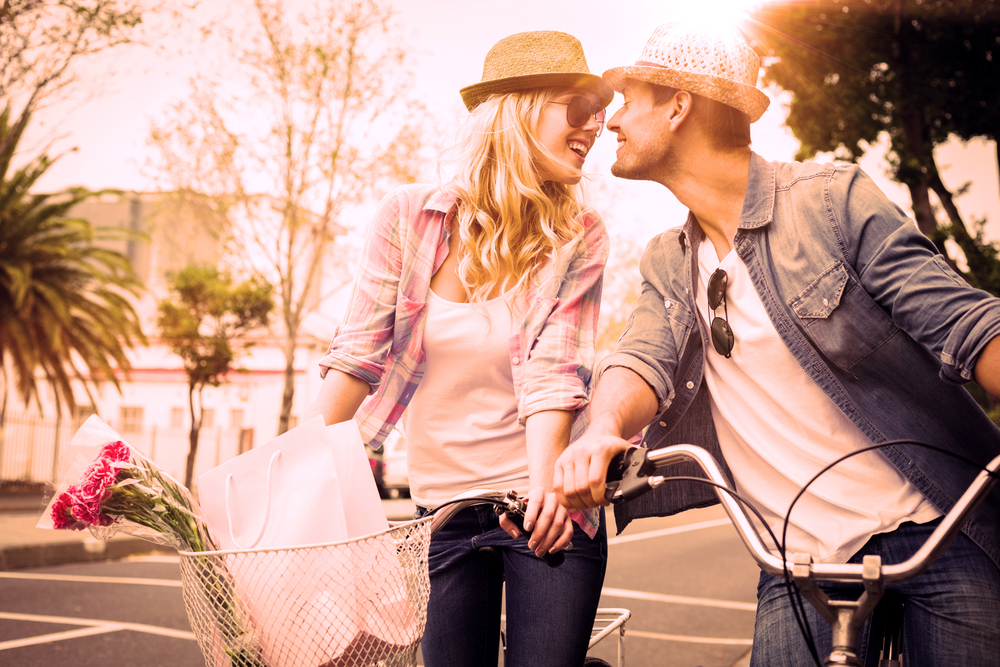 While there may be some very awkward types of scenarios with the Leo/Taurus rising guy, there can be some really fantastic ones as well. They’re both passionate men.

They may show their love differently but will still make sure you understand that they feel for you. Leo man is a romantic while Taurus may want to show you in other ways. Combine these two personalities and you’ll be shown one way or another how he feels about you.

He’ll be up for pleasing you in bed and there is a possibility that he’ll act one way with a lovemaking session and then act another way the next time. It’s almost like having two different men at any given time. That could be rather exciting.

At worst, he could at times, seem very narcissistic or into himself thus not being as “into” making sure you receive your due pleasure. You never really know which side you’re going to see from him in bed.

It’s also likely he may be indecisive sometimes what to do in bed, where to do it, how to do it, or if he should try new things. So there may be some confusion but when it’s clear, he’ll be all up in there with passion.

Other Strengths He Has

If you’re looking to have kids with a Leo/Taurus man, you can expect to have a very strong father figure. He’ll teach the kids value in themselves, inner strength, how to treat people, and how to succeed in life.

What he may lack is patience and the ability to be spontaneous with the kids. The Taurus side may kick in and he wants to build a nice routine with the children while the Leo side wants to take them out on road trips.

So you’ll find that things could be a little unbalanced but he’ll still be good to his children either way. As a mother, you’ll need to help soften things and make sure that the kids understand that his intentions with them are good. They’ll likely understand.

As long as he isn’t too selfish around the kids, you probably don’t have too much to worry about with this guy. The Leo side of him will want to lavish the children in gifts, though he still may spend more on himself at times.

The Dark Side of Leo/Taurus Rising Guy 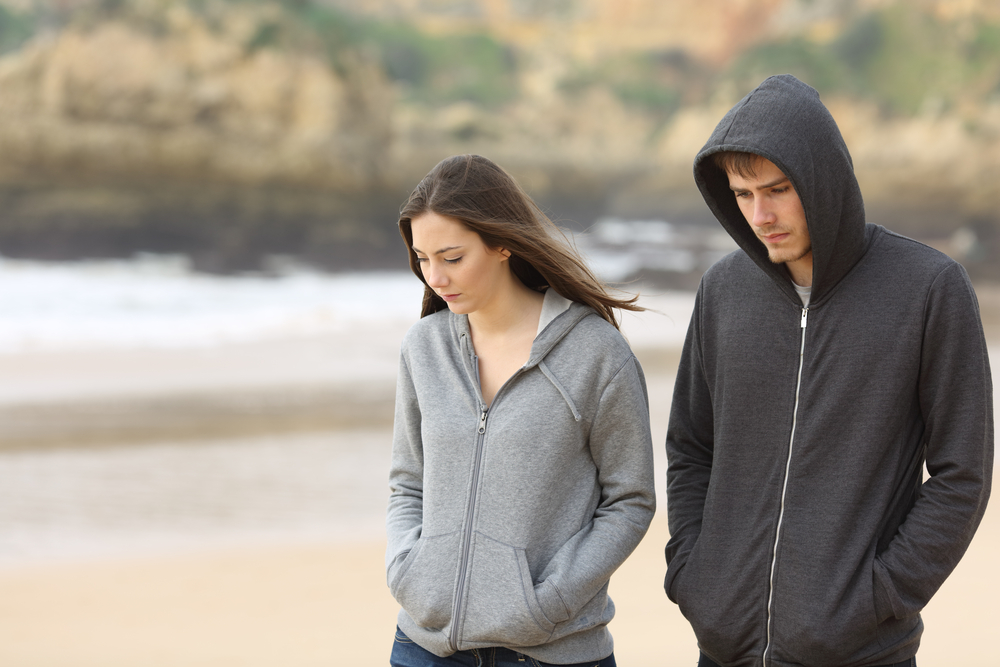 The thing about this combination that is if a Leo man doesn’t watch his behavior, he can very much bring out the negatives in both of these signs combined. This would make him that much more into himself.

It will make him more selfish, egotistical, arrogant, and not as easy to settle down with. It’s almost like the two energies sort of feed off each other. The dark side can be contained but the Leo man has to really work on it.

He may struggle with trying to keep his negative qualities under wraps. Leo man already feels exuberant and larger than life on his own. Add Taurus into the mix and he is more into his own interests.

This man may also have some really difficult times talking to anyone about what he feels. The Taurus side will make him brush his feelings off to the side or hide them when he should be more open.

Leo often will talk to someone he trusts such as a partner. However, the Taurus in him will make him not want to tell his partner everything or will abstain from any emotional talk at all.

If you find that your Leo who should be more open is being very closed off, he could very well have Taurus rising in his birth chart.

While there is a harsh reality for a Leo man who has a Taurus rising in his chart, he CAN learn to control it and work with it. He doesn’t have to be negative nor does he have to give way to all the Taurus traits.

Something really great about Leo/Taurus rising men is that they are VERY driven with their career/job. They will work very hard to build a solid future for themselves and for their families.

He’ll have to learn how to be a little more open-minded with life though. If he doesn’t he’ll find much opposition on his road in life. With love, he needs to be more flexible and learn to listen.

When he can conquer the darker side of himself, he’ll make a really great partner, husband, or father. As always, get to know your Leo man as much as you can!