Blog » Understanding » The Leo Man with Virgo Rising; Why He’s So Different

The Leo Man with Virgo Rising; Why He’s So Different

December 28th, 2018
If he has Virgo rising, he may be a little different than most Leo men. Keep reading for more information about your Leo man with Virgo rising... 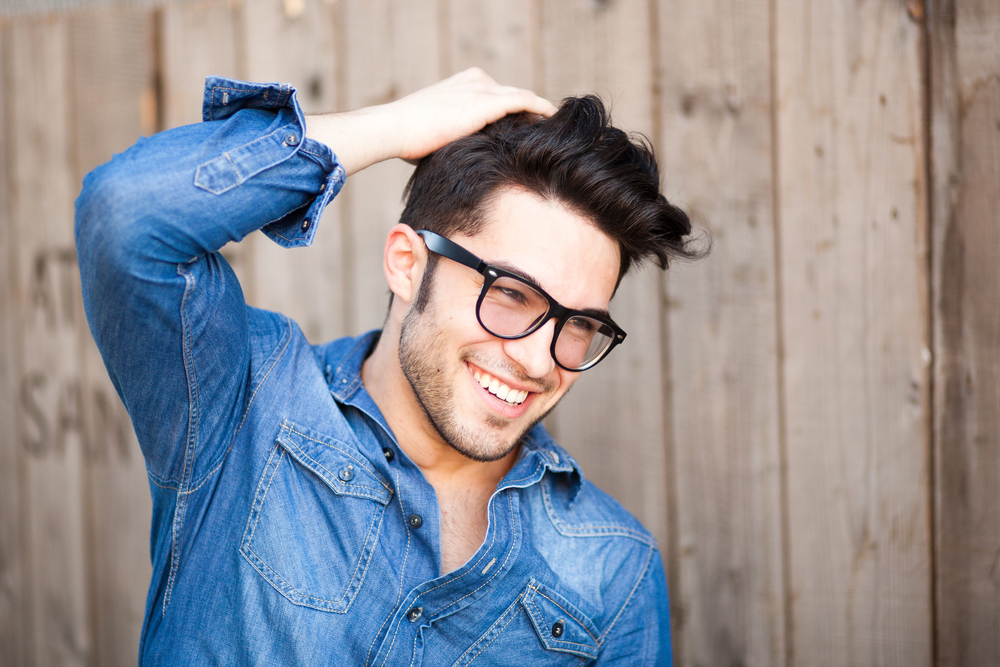 Are you dating or seeing a Leo man who seems a little more reserved or even picky about things in his life? Perhaps he’s picky about who he spends time with or even seems to not be nearly as social. If he has Virgo rising, he may be a little different than most Leo men. Keep reading for more information!

The Leo man with Virgo rising may be a bit hard to take. He’s intelligent, confident, ego filled, and perhaps picky. There may other good qualities as well as not so good qualities.

This guy is an odd mixture that can make him seem a bit like a jerk at times. Leo man feels sure of himself when it comes to getting things done and being successful.

Virgo rising in him will make him feel as though he knows everything about everything. This makes him look like an over-confident know it all. This can make him seem like a bit of a put off.

Romantically speaking, he’ll want to get really dirty in bed but he may also be very picky about who he gets intimate with. Leo normally dives right in but Virgo makes him think about it a bit more as to not make the wrong choice.

Leo wants to dive in and be active. Virgo rising wants to think it over a bit more and make sure he’s doing what is for the best. He probably isn’t even sure of what that is but he’ll make it seem like he does.

Virgo rising may make it hard for a Leo man to open up and share who he really is. It may also cause the Leo man to be a bit critical of others where normal Leo man is positive and optimistic. 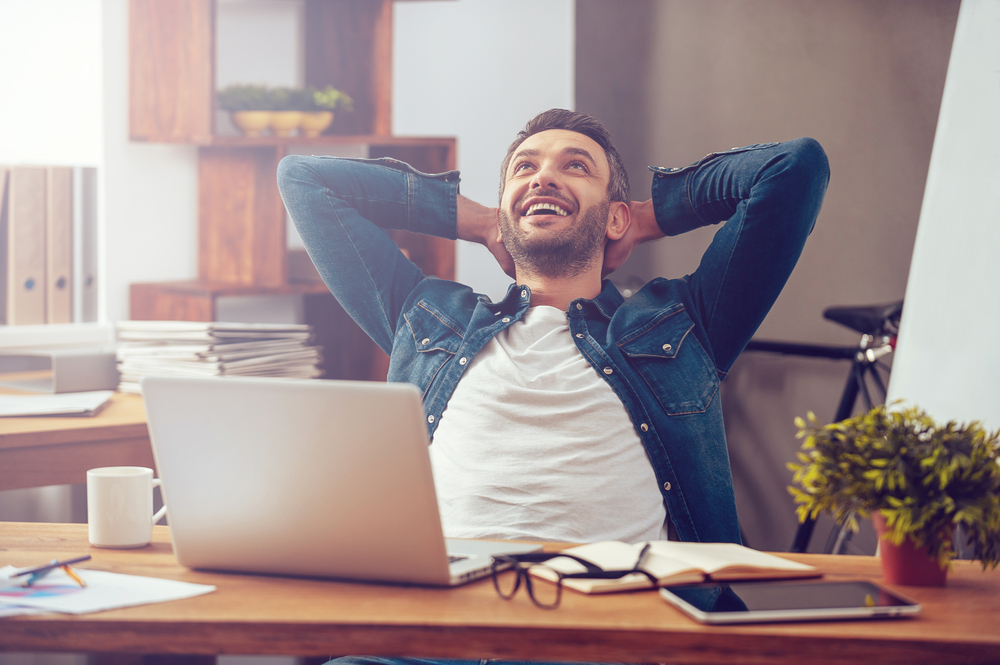 While this version of the Leo man may be a bit critical, he’s going to succeed in jobs that need a very critical mind or eyes. He’d be a fantastic proof reader, editor, psychologist, scientist, lawyer, or something else that involves critical thinking.

He will no doubt be a success in whatever he chooses to do career wise. Both Leo and Virgo are normally good at what they do and so this part won’t change. The way they approach careers may be different though.

The Leo/Virgo rising man may be at odds with himself at times. Leo wants to take action right away. When his Virgo side comes out, he wants to think it over rather than jumping into something.

In fact, the Virgo rising side of him may cause him to doubt himself or someone else thus causing him to miss out on really fantastic opportunities for business and even for love.

Leo man needs to take control and not let his Virgo side throw a shade of doubt on what he’s doing so that he can succeed in whatever he’s trying to accomplish. Though a critical outlook may help save him a little trouble. Balance is needed.

With Leo man already having quite an ego, the Virgo rising side will think he’s better than most people. He will nitpick and be critical of other people. He’ll also probably be more critical of himself than he should be.

The Leo/Virgo man may have a tendency to talk to down to those he doesn’t feel deserves his attention. He may act “too good” to be in their presence. This will be the same when it comes to dating.

If he is dating someone whom he thinks isn’t on a level playing field, he may act very cocky and “better” than his partner. This can get old fairly fast thus causing most women to walk away from him.

While Leo can be a bit overzealous in life, the Virgo rising side may cause him to be more negative than Leo is accustomed to. He will also not be tolerable to any potential partner that wants to “chain them down”.

This variety of Leo really enjoys freedom and isn’t going to be receptive of a woman who is too needy or clingy. While he likes being of help, he will not want a partner who is in constant need as he thinks of her as desperate. 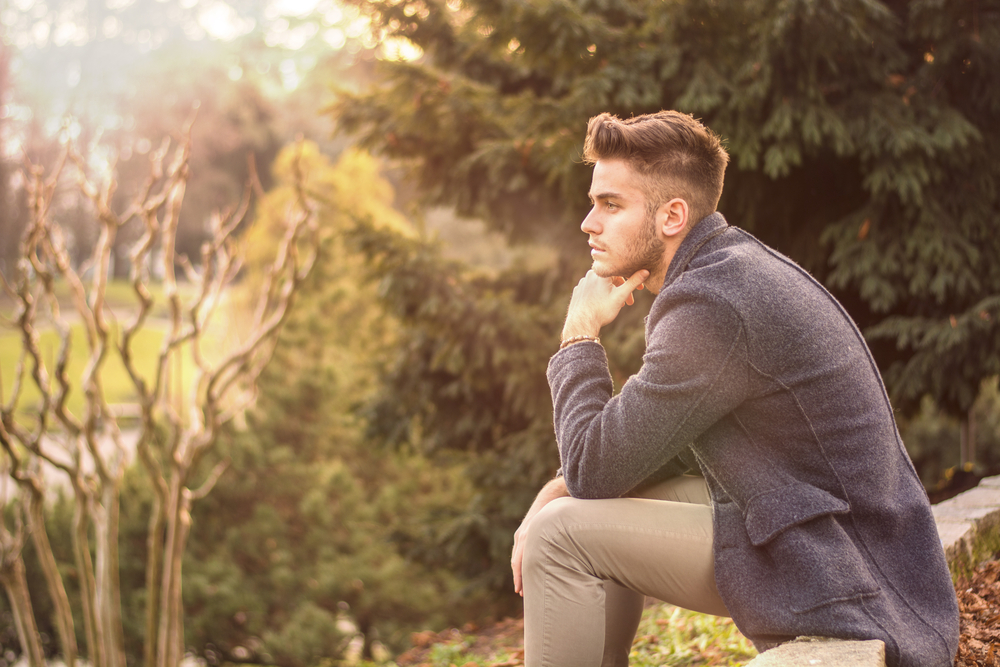 The Leo man with Virgo rising mixture may create issues for himself. He may be a bit more into spending time alone rather than being social. Depending on which side of him is stronger will determine whether he’ll be outgoing or reclusive.

This guy may be very moody. Leo man himself has his own “moods” but tends to talk it out and feels better. Virgo rising however, may make him want to hold things in instead of talking.

This later builds up as resentment and could cause some significant problems for the Leo/Virgo rising man’s partnerships. He needs a partner who will inspire his Leo side to go ahead and open up.

Appeal to the Virgo rising side by being logical in your approach in convincing him to talk to you instead of holding all his feelings in. Doing this may win his heart if you haven’t already.

Dating him may not be easy as he’s going to have moments where he’s a bit critical but not nearly as much as the full blown Virgo man. He IS still Leo and as such, he’ll still be quite passionate.

He just may be at odds with himself from time to time when it comes to making choices and being social or staying in. Leo will need to overpower the Virgo rising in himself so that he doesn’t allow for criticism to ruin his closest relationships.

As long as he can stop and remember who he is, he can use the good qualities of his Virgo rising and use it for success in life and in love. Perhaps he’ll be more careful about who he gets involved with which isn’t a bad thing.