Blog » Understanding » The Leo Man with Virgo Cusp – What is he like?

The Leo Man with Virgo Cusp – What is he like?

December 19th, 2018
Being born within a couple of days within the Virgo realm, this man may act a bit differently than the normal Leo. Learn about Leo man with Virgo cusp. 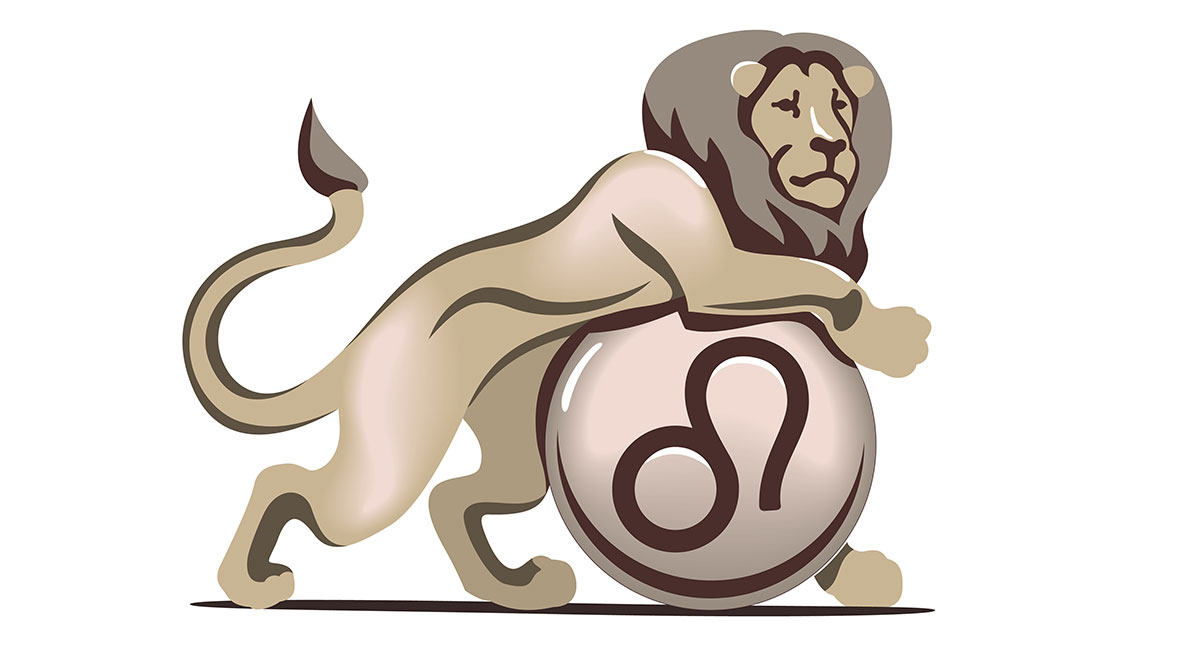 If a luscious Leo man is born on the Virgo cusp, he may be a bit more prudent in the way he lives or even acts. Being born within a couple of days within the Virgo realm, this man may act a bit differently than the normal Leo. Keep reading to find out more about this unusual mixture.

The Goodness within Him

The Leo man is already a real go-getter when it comes to working and building a strong career. When he’s on the Virgo cusp, he may have a tendency to work a whole lot.

This will be useful when he’s building his own company or trying to make another business successful. He’s willing to go “all in” rather than do things half assed. He’s dependable and any company would be happy to have him.

No one will ever call a Leo man with Virgo cusp lazy. He doesn’t have it in him. He may not like mundane chores or errands but ultimately if it’s for success, he’ll do whatever he has to. Failure is not an option.

He’s a natural leader and is fantastic with being a boss or owner. Leo man with Virgo cusp is also a tremendous type of leader at home as well. He’s a wonderful father figure and husband.

He’s strong, loyal, and very honest. He’s not one that would ever dream of being a thief or be dishonest to anyone he works with. He’s also not that way when it comes to love.

He’s very open and tends to sometimes say a little too much of the truth thus upsetting those who didn’t really want to know that their new haircut isn’t all that flattering.

He criticizes himself more than anyone else though. As a Leo, he’ll suck it up and continue doing whatever needs to be done. He’s no quitter and he isn’t weak enough to cry about it.

What are his less flattering traits? 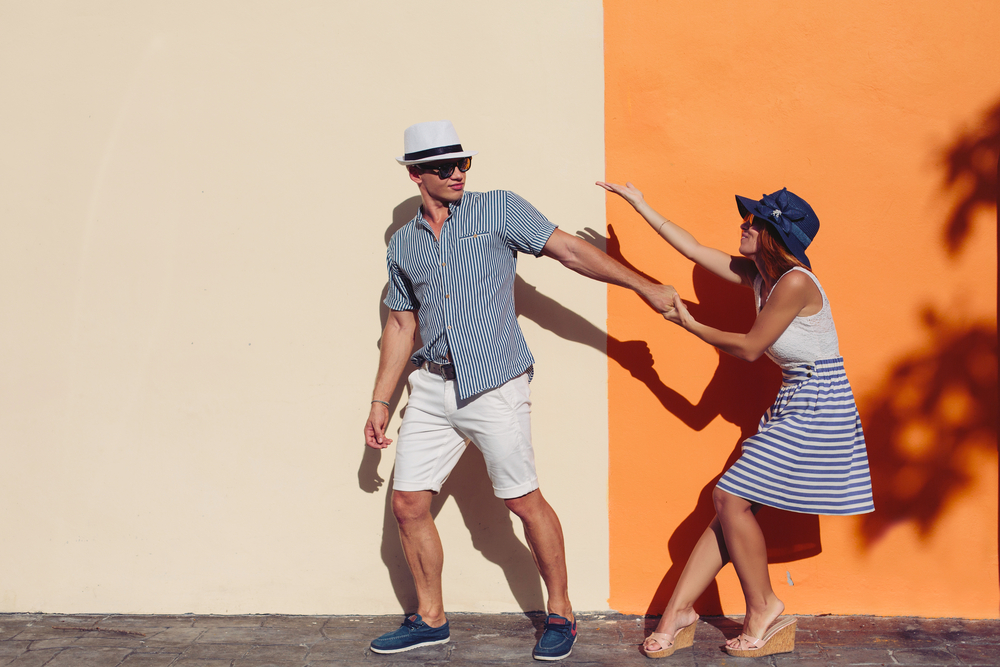 The Leo man with Virgo cusp traits will be a bit more critical of others. He may blurt out what he feels is honesty but can be hurtful to someone on the other end of it.

Leo already thinks highly of himself but when he has Virgo in the mix, he can become a bit more rude, abrupt, abrasive, and picks fights. As a partner, this can be quite frustrating.

He’ll need a woman that understands that he has these flaws and even though he can be a real hassle to deal with at times, he’s still a really loyal and loving man underneath the façade.

Leo isn’t typically the type that will manipulate a situation or demand control. Though his instinct is to be the leader and head of the house, with Virgo cusp, he may have a tendency to demand things his way.

Naturally this man can very well be rather stubborn or inflexible when it comes to doing things that he doesn’t approve of or is out of his routine. He wants to do it his way and any other way may not work as well, in his mind.

He’s also a bit of a perfectionist so you can expect to see him trying to get things exactly as he wants them. He may re-do something you’ve already done to make sure that it’s to his liking.

Try not to take too much offense when he’s like this. He’s simply trying to make sure that everything is in order. I’m not saying that you should be a doormat and let him do as he wishes, just try to understand him a bit better.

When he’s being critical of you, tell him! When he asks what you mean, give him an example and tell him you don’t appreciate it. Stand up for yourself. He’ll appreciate your strength.

What Does a Leo Man With Virgo Cusp Need From a Woman?

Since the Leo man with Virgo cusp can be rather hard on himself, he needs a tender woman who will nurture him. While the Leo man loves adoration and compliments, the Virgo side may not want too much of it. It makes him feel weird.

Try to find a nice balance of giving him some adoration but not going overboard on it. When he’s being hard on himself, be there for him. Show him that he’s not alone and remind him that he is too hard on himself.

Show him that he needs to loosen up on expectations of others. He tends to take people at face value and it often lets him down when they’re not at all what they’ve shown themselves to be.

He can also find heartbreak when he gives too much to someone who ultimately only has their own goals in mind. The Leo man with Virgo cusp needs a woman who will be who she presents herself to be.

Don’t expect too much from him, be open to communicate without offense, let him know when he’s crossing a line but in a way that isn’t critical. He’s already kicking himself so he doesn’t need help with it.

Give him lots of care and he’ll respond to you with the greatest love you could ever know. He’ll be amazingly loyal and wouldn’t dream of cheating on you at any point in time. 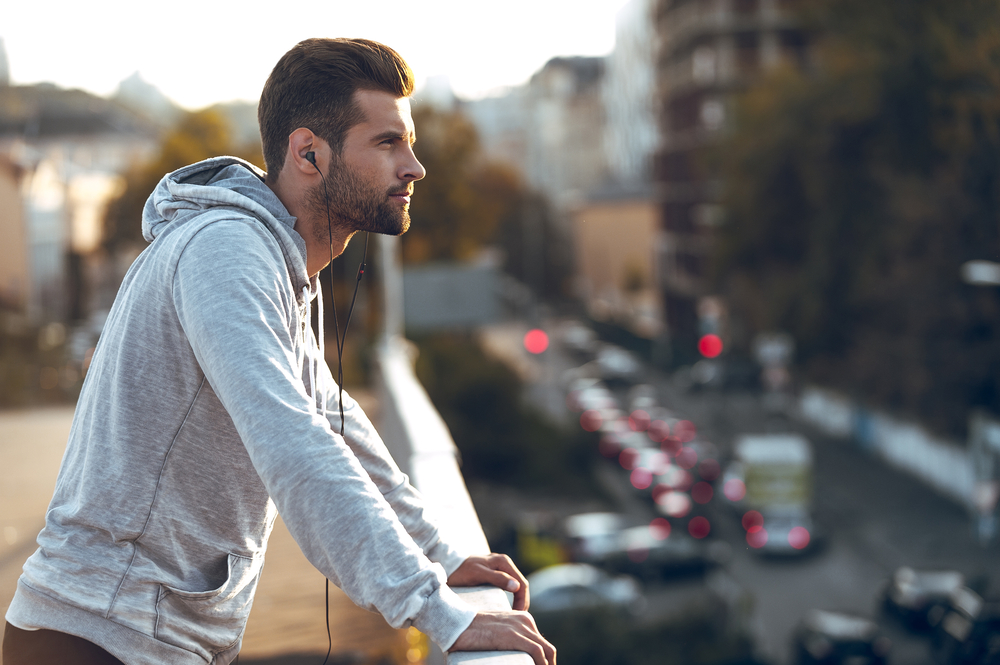 When Leo man has Virgo as his cups, he can seem to be a challenge at times. However, he’s strong and will always be there for you. He can be a bit hard or cold here and there but that’s his way of pulling back to look at everything with fresh eyes.

If you find that he tends to be really into it with you and then suddenly goes cold. He’s probably over analyzing again and just needs a little time to himself to sort his thoughts out.

Unless he totally 100% cuts you off then don’t worry about it too much. Give him some time and space and he’ll likely come back around to show you why you should be glad you gave him solitude.