Blog » Understanding » The Leo Man with Cancer Cusp – Who is this Guy?

The Leo Man with Cancer Cusp – Who is this Guy?

December 19th, 2018
What does Leo man with Cancer cusp means? It means that he’s born right in between Cancer and Leo by a day or two which can certainly affect him as a Leo. 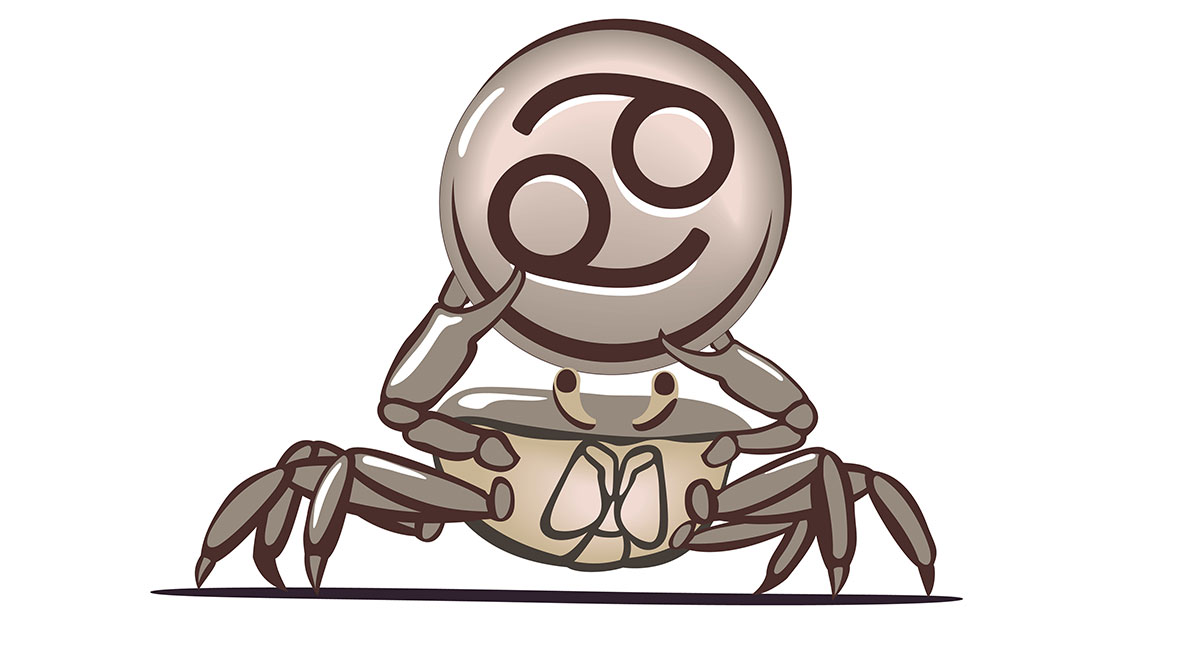 When you meet a Leo man who seems to be a bit more reserved or cautious then it could be that he is on the Cusp of Cancer. What does this mean? It means that he’s born right in between Cancer and Leo by a day or two which can certainly affect him as a Leo. Leo Man with Cancer Cusp Keep reading to find out more!

Caring and Nurturing Type of Guy

Leo man on his own is already a passionate guy. He is generous and loving with other people who he cares for. When he’s on the Cancer cusp; he’s likely to be a bit more open with even strangers.

Leo won’t open up to people he doesn’t know typically but the Cancer cusp part of him may make him a little more able to relate to other people through conversation; including people he’s never met before.

This Leo may actually feel what other people are going through and this allows him to care for them easier. It’s not at all shocking to find this guy doing charity work or helping humanity in some way.

He’s possibly housing some animals as well since he’s a bit tender hearted. Don’t be surprised if he’s more of a “cat” guy considering he IS a Lion. He loves helping with rescues or animals that are at shelters.

He may even work or run a shelter that helps abandoned or abused animals. It’s not at all unheard of for the Leo man who is on the Cancer cusp. He wants to take care of people and finds it his life’s calling to nurture humanity.

A Leader with a Heart of Gold 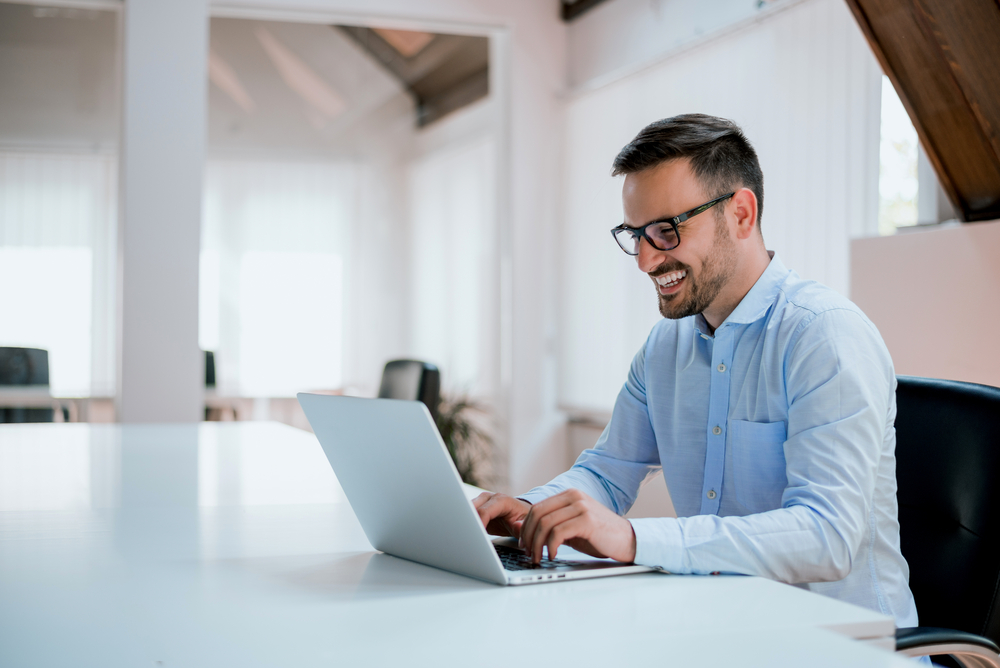 Leo man is a natural born leader. He can either run a company for someone or he can run one of his own. Either way; he’s going to be brilliantly successful and most people will love him.

He’s good to his employees or co-workers. His Cancer cusp side of him makes him easily able to relate to those around him which make him a sought out boss or team leader.

He wants to make a difference not only in the world but also in whatever work he’s doing. He may combine charity with the career of his choice in some way. This is why he may want to start his own business.

This man is optimistic and people tend to want to follow whatever he instructs or suggests. They trust him and they know he’s giving them some sound information they can use for success.

Does Leo Man With Cancer Cusp Have Any Weaknesses?

Yes of course he does! The Leo man can sometimes be a bit too sensitive to other people’s words or actions. He may not like being disagreed with or criticized at all. He can become a little moody if he’s not careful.

Sometimes he can react in a way that seems a dramatic. He has this way of doing things with flair. Throwing a full on temper tantrum will be every bit as full of lair in his own way.

Leo man on the Cancer cusp can also be somewhat crabby or angry sometimes. He feels things a little deeper than most and though he’s very positive most of the time; he can be negative and resentful if he lets his hurt get to him.

The Leo man no matter what cusp he may be on; will sometimes be a bit too arrogant or self absorbed. The Cancer cusp side of him will make him feel hurt and useless at times.

This man will need to watch his thoughts and his reactions. If he can learn to find some balance; he’ll be able to master overcoming the negative sides of himself and focus more on the positives.

What are his needs from a woman? 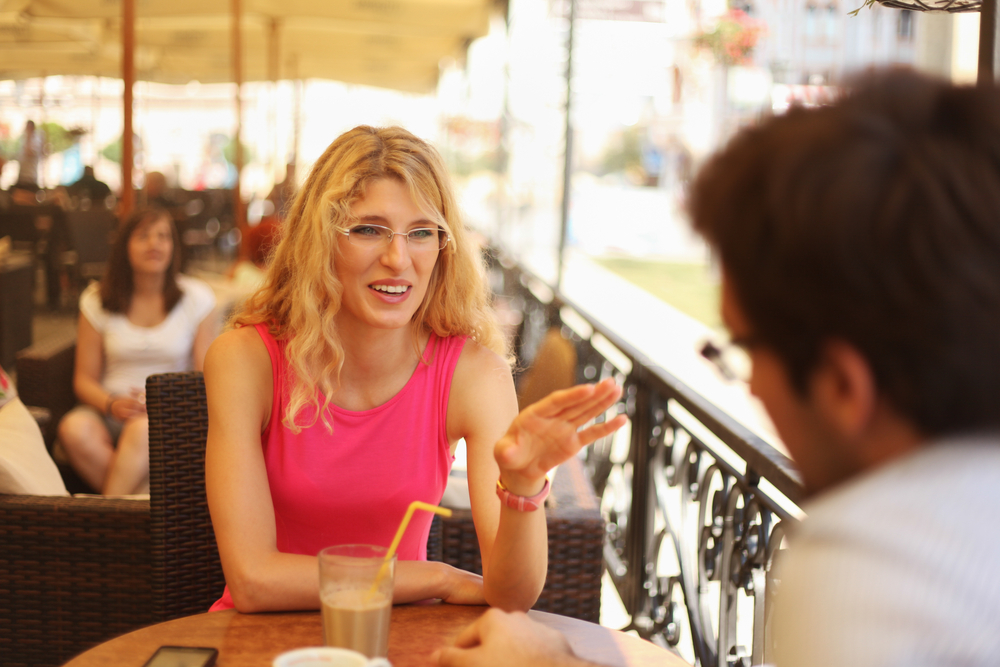 The Leo man on the Cancer cusp will need a woman who will be very understanding of his versatile nature. She’ll be patient with him and not overreact to his actions.

Naturally because he’s a Leo above all else; he wants a partner that is going to give him lots of attention and adoration. He doesn’t like to be ignored or feeling insignificant.

He wants a partner who treats him as though he’s the world to her. Even if he isn’t; he wants to feel useful, loved, appreciated, and that he’s the only one. He’ll also need someone that will help him keep his feet on the ground.

Earth signs may be a very important match for him as they can actually ground him very well. Water signs will help keep this blend of man calm and relaxed when he wants to react with fire.

He will have specific demands of his own that he’ll need a woman to adhere to. He’ll be gracious enough to oblige her with whatever it is she needs as well. If he doesn’t she’ll need to put her foot down. He’ll take notice.

The Leo man on the Cancer cusp wants a woman who is generous, giving, caring, nurturing, independent, successful, and has a zest for life that will match his. He wants a partner that can keep up with him.

The Leo man who is on Cancer cusp will have to work hard to maintain a sense of balance in his emotions and in his life. If he’s thrown off by too much emotion or too much drama around him; he will shut down.

Leo men are strong but they really don’t like being criticized at all. They also don’t like being told what to do. If this happens; the Cancer cusp side of him may react in a very emotional way.

To love this man is easy. To maintain a life with him may be a challenge but love certainly can and will conquer all when it comes to the Leo with Cancer cusp man. He knows what he wants and he’ll step up to get it.