November 30th, 2018
Are you considering dating a sexy Leo man but you’re wondering what the pros of that would be? Keep reading and find out Leo man qualities... 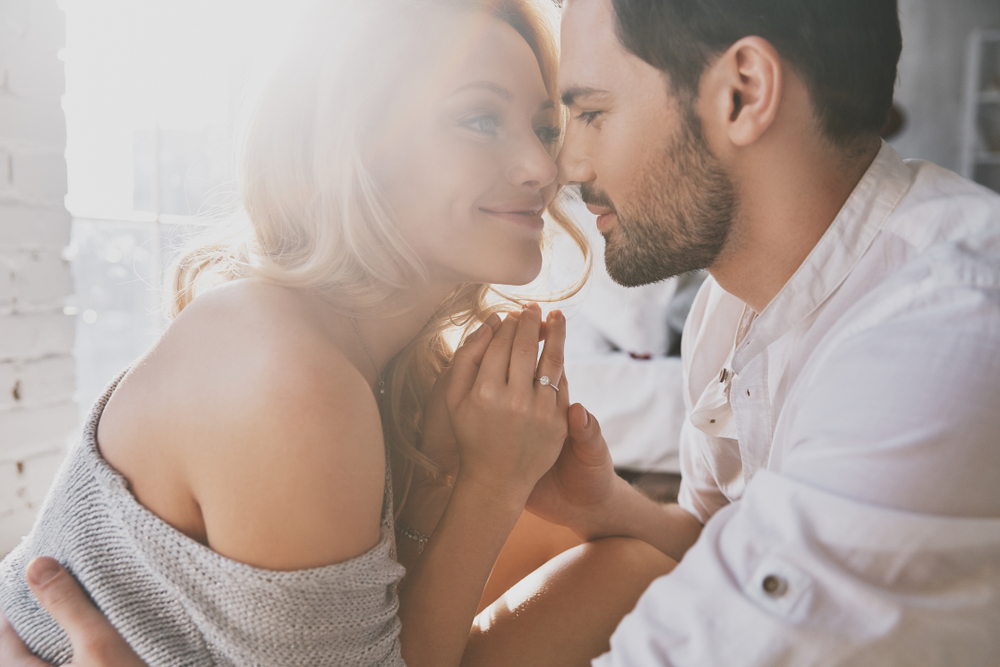 Are you considering dating a sexy Leo man but you’re wondering what the pros of that would be and what are Leo man qualities? If you aren’t really familiar with the Leo man, keep reading to find out some of the very best traits that the Leo man possess.

The Leo man is the encouraging type of guy. He wants a woman who is driven and will work hard toward her goals or dreams. He’ll be her biggest cheerleader. When she feels down, he’ll cheer her up and remind her how awesome she is.

He will always look to the bright side of any situation. He’s one that will be optimistic no matter how bad things may look. Not that he’ll overlook a situation that needs fixing but he’ll remain hopeful that things CAN be fixed.

When he’s with a partner whom he feels safe, secure, and loved with, he’ll show her why she’s his queen and why she’s so important to him in his life. When she isn’t sure about the future, he’ll reassure her that life is amazing.

With the Leo man it’s absolutely true when you hear “the glass is half full”. This is who he is and what he believes in with all his being. You typically won’t hear a Leo man being pessimistic or cynical. He’s not built that way. 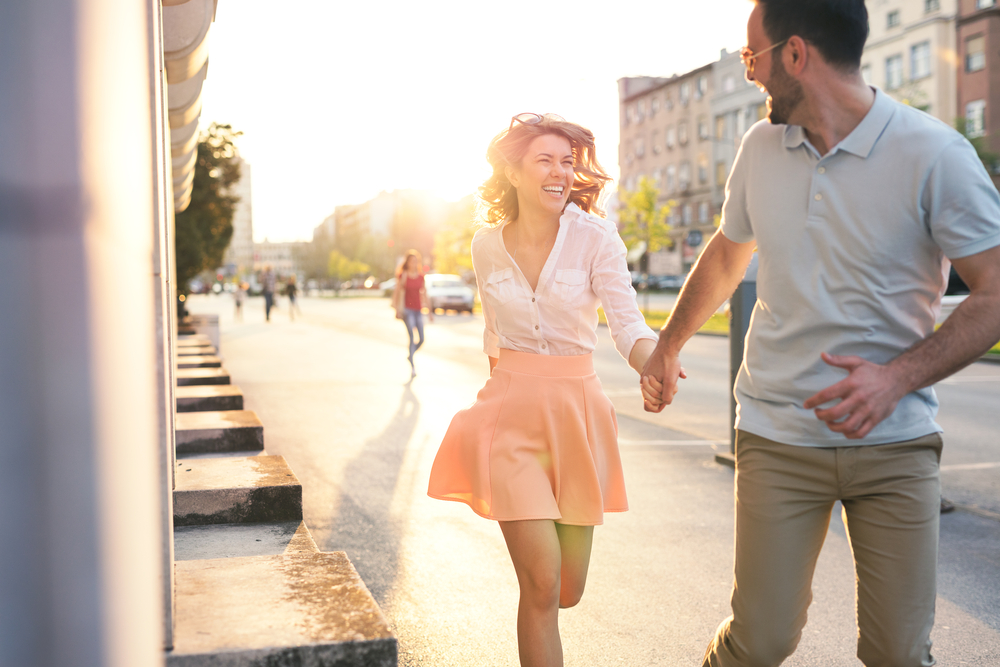 Leo man isn’t the type to sit around and feel sorry for himself. He gets up each day with optimism in his heart and a smile on his face. He wants to show the world how amazing life is.

When he’s with a partner, he shows her devotion she’s never seen but she must always show him the same or he will turn his back on her. While optimistic, he will not tolerate being ignored or push to the side.

He knows he can find someone else who will give him exactly what he wants. That is the positive side of him. Where his life is concerned, he’s very passionate about his career and finding success.

Leo man always wants to be his best, show his best, and get his best. He lives large and he lives it like there is no tomorrow. Leo man knows how important each moment is and therefore will live it up.

While he can be lazy with mundane things that need to be done, when it comes to his career or future success, he is on it like fire! He will do anything it takes to become the best of who he is.

The Leo man is very social. Leo absolutely loves to light up a room and he will always be the center of attention wherever he goes. He commands the area that surrounds him with the adoration of the people.

Leo man is absolutely and easily the most fun guy to be around. He has a fantastic sense of humor and makes sure that anyone around him is having a great time. He’d hate for anyone to walk away bored.

In fact, boredom isn’t something in Leo’s vocabulary or understanding. Leo man simply never lets it happen. He’ll do everything he can to make people laugh, have a good time, and see that HE is the guy to be around.

When he’s with a partner, Leo will absolutely bend over backwards to make her feel as though she’s found a guy that she wants to be with forever. Leo will make her smile, laugh, and feel grateful to have him in her life.

Leo man has a long list of things he finds fun and wants to find a partner that will be into the same things or even add to the list. He’s willing to try new things if it will be something exciting and adventurous.

This is where some websites will argue. Leo men are known for loyalty but there are always bad worms in the can. The bad ones make the whole entire sign seem as though they’re full of it.

Leo is a Lion and they are fiercely loyal to the ones they commit their heart to. This means that if he commits to a partner, he will be loyal to her until his commitment fades or until hers does.

He expects his partner for life to be appreciative of him. She has to show him every single day that she loves him and why. It can be a lot on a woman’s plate but if she really loves him, she’ll know it’s worth it.

Leo man can be a handful and demanding. However, he gives back so much reward for giving him adoration that it pays off nicely. Leo only leaves if he feels he isn’t getting what he needs or if he becomes bored with someone.

What I mean by bored with someone is if his partner just never wants to do anything, wants to stay home, and never gets actively involved in activities.

Leo man will typically say what is on his mind. This can get him in trouble sometimes as his filter can become clogged or sideways. He’s good at telling his partner his feelings.

When he’s feeling good and comfortable with the right person, he’ll absolutely open up and share with his mate. He has no fear of telling her how he feels and what he wants.

If there is something he wants from her or with her, he will actually talk to her about it. Unless she’s being cold or callous, he’ll have no problem being frank and open with her.

Communication is something Leo men thrive on. He needs a woman who isn’t afraid to talk to him and get everything out on the table. Of course doing this without too much drama is preferred.

Talk to your Leo man like an adult and you’ll get adult responses. Give him respect and he’ll give you respect.