Blog » Relationship and Marriage » Leo Man As A Father – What Can You Expect If you Have Kids With Him?

Leo Man As A Father – What Can You Expect If you Have Kids With Him?

November 16th, 2018
Perhaps you’ve married yourself a Leo man and you’re thinking of having some babies with him. Find out is a Leo man as a father right man for you. 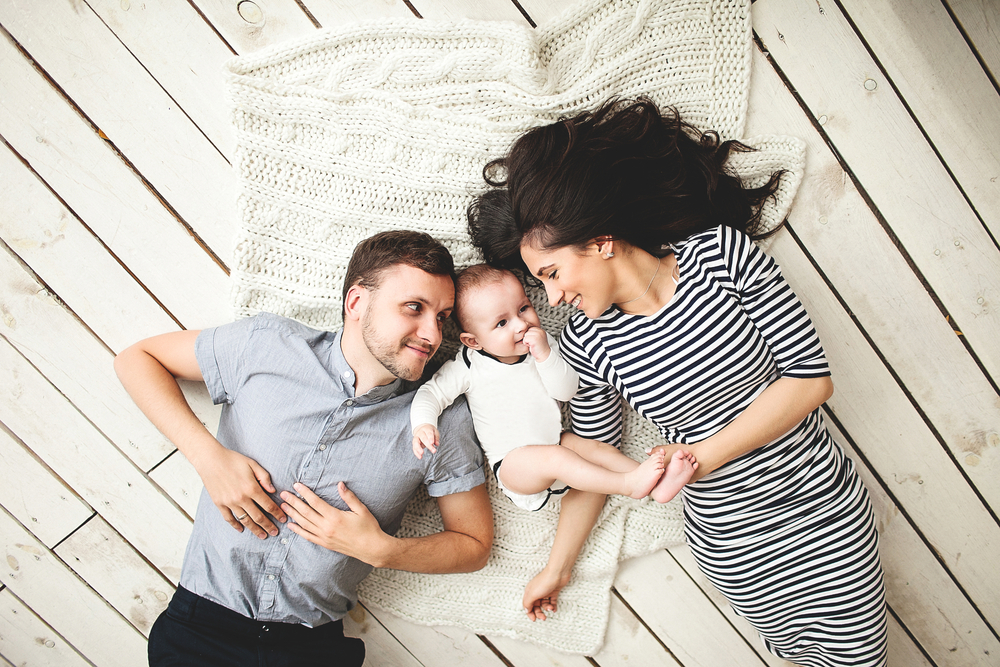 Perhaps you’ve married yourself a Leo man and you’re thinking of having some babies with him. However, you’d like to know what kind of father he might be and if it’s a good idea or not. Maybe you’re not married to him yet and want to know more about him before you take the plunge and decide to have children. Keep reading for some valuable information regarding what type of father the Leo Man is likely to be.

One of the best qualities of the Leo man is his ability to be strong through difficult times and to be able to be courageous enough to take risks that pay out in dividends.

This is something that he will definitely love passing on to his children. He will want to be the man who shows them how the world works, what value they themselves have as human beings, and how to best work their abilities in the world.

He’ll teach them about how business works, how to take care of their finances, and how to go after their dreams with all their heart. He’s a wonderful father to his offspring.

Leo man will teach his kids to be strong individuals that can help shape the future of the world. He knows they have more strength than they know and he’ll help bring it out in them.

Leo man as a father will be tremendously supportive and loving to his kids. In fact, he’s the guy that the children know they can depend on when they need someone to talk to about their problems. 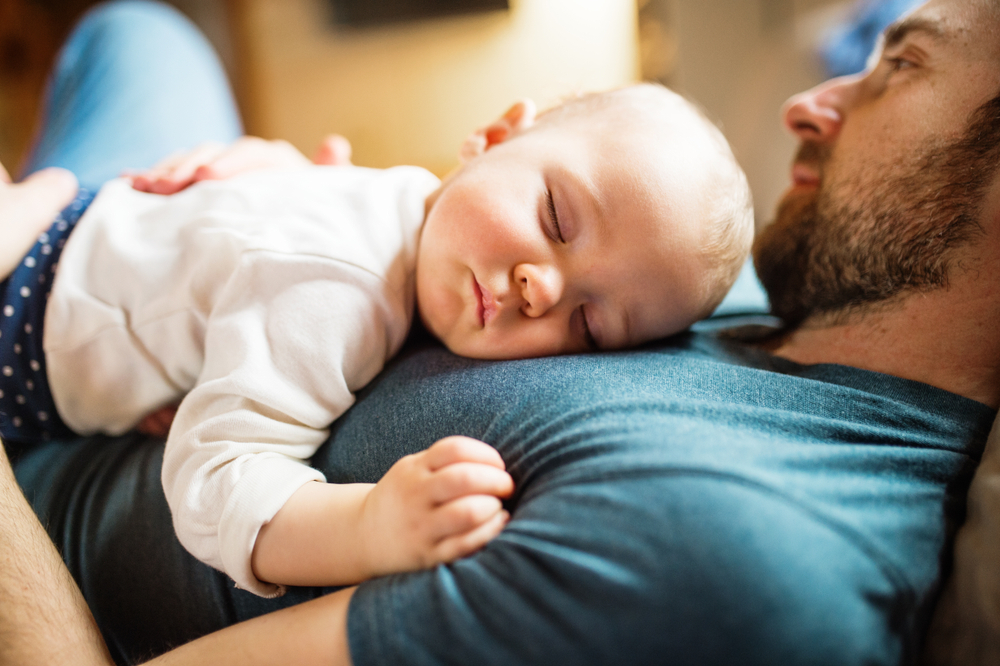 Aside from teaching strength and courage, Leo man also teaches his kids how to give to humanity and make it better than it was before. He will teach them that you cannot help everyone.

However, he’ll teach them that you CAN help shape and mold what the world will become by taking one step at a time. He’s the type of father that will take them to a soup kitchen and show them how it’s done.

He may show them how to be helpful in other ways. He himself is a humanitarian and believes that everyone should do their part. As such, he’ll help his children develop their own gifts to humanity.

They will grow up being well adjusted, confident, and able to make a huge difference in the world. They say you cannot do it one person at a time but that simply isn’t true.

One person can help and then pay it forward thus another person helping. Leo man knows that the value of showing strength in humanity can very well teach many how to reach out and pay it forward.

There are many iconic humanitarians that are either Leo themselves OR they were raised by a Leo father or even mother.

The Leo father will teach his kids how to be confident in themselves and in anything that they do. He’ll be their biggest cheerleader! He’ll love them with everything he has.

He will also take great pride and is one of those fathers that will be at every single game his son or daughter takes on in football, soccer, volleyball, or whatever they decide to do.

If his child decides to be a scholar or musician, he’ll be right there to support them while watching their recital or dissertation. He’ll be at their lectures or their concerts.

He’s an amazing father and will make any woman proud to parent children with. The Leo man isn’t perfect though so before you go thinking he’s a saint, realize that he IS still human therefore prone to some error. 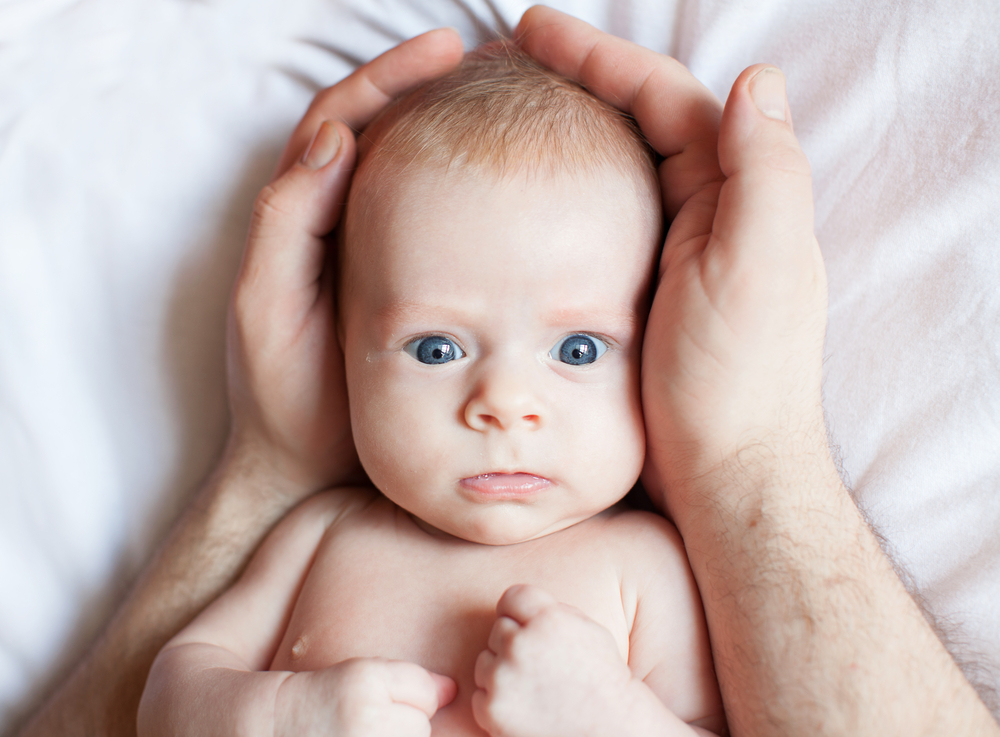 No one person is perfect at parenting. Though Leo man is a really amazing father, he will have times where he seems less than perfect. One of the things that may get in the way is his ego.

If he has children, he will expect them to pay homage to him and when they don’t he may become cross with them or annoyed. Remember that Leo expects attention and adoration.

He not only want it from his wife but from his children as well. He’ll often do many things that make him seem like the awesome dad just to solicit thanks and adoration. It’s natural for him.

Leo man also demands respect from his children. He won’t stand for disorder or for the child being too willful with him. If the children decide to do things their own way and not via the advice of their father, he may be irritated by this.

He wants them to ask his advice and to follow it. So when they do ask but decide differently, he may get upset with them. This is one of his character flaws. He’s not a bad dad but he doesn’t understand sometimes that they have free will.

The children have the option to choose what they want even if it goes against their Leo father’s advice. Something else that could happen is they could speak their mind a little too much and hurt his pride.

Children sometimes say whatever is on their mind and Leo is super sensitive to criticism. If one of them says what they’re thinking or expresses their opinion of him, he may become upset or angry out of hurt.

As a mother, you’ll have to see when any of this is going on and probably step in to make sure that things don’t become inflamed. You’ll need to remind him that they have a right to think their own thoughts.

You may also need to remind him that though they are speaking their mind, they’re only being honest. You may have to teach the children how to use a bit of a filter when it comes to dad so they don’t hurt his feelings.

If they really love and respect him, they’ll understand and love their Leo daddy right up!

Are you still wondering what is a Leo man as a father? Maybe my new book called Leo Man Secrets can help you out.