August 15th, 2019
Figuring out a Leo man isn’t quite as difficult as you may think. He’s open to the right person. Keep reading for the keys to understanding the Leo man. 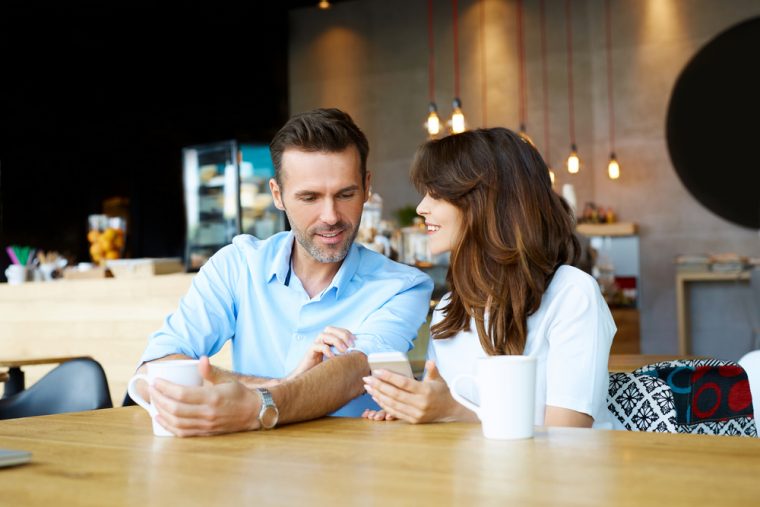 Are you trying to get to know a Leo man but aren’t sure if he’ll let you in? Figuring out a Leo man isn’t quite as difficult as you may think. He’s open to the right person. Keep reading for the keys to understanding the Leo man.

The Leo man is someone who loves to be around other people, loves to be social, and loves to have lots of fun wherever he can find it. He is all about excitement and gatherings for the purpose of having a good time.

The Leo man is optimistic about life and typically good at anything he does. He’s a champion for his job/career or any project he may lay his hands on. He’s intelligent, he’s suave, and he’s someone people love being around.

He’s often very active and likes to be involved in lots of things that will either be amusing or successful depending on what the nature of the business is. He’s all in when it comes to achieving goals.

The Leo guy is very popular typically. Everyone loves being around him because he’s funny, has good stories to tell, and is really comfortable to hang out with. He’s a sought after type of guy and it’s no wonder why many women want him.

This man is a loving soul and will help those in need. He’s a humanitarian and doesn’t like to see anyone suffer if he can offer his hand. He IS the type of guy that will give the shirt off his back if it makes a difference.

Leo man often seems like the “too good to be true” type. He’s amazing and everyone wants to be in his presence. That doesn’t mean he isn’t without flaws but it means that he’s someone that everyone likes interacting with. 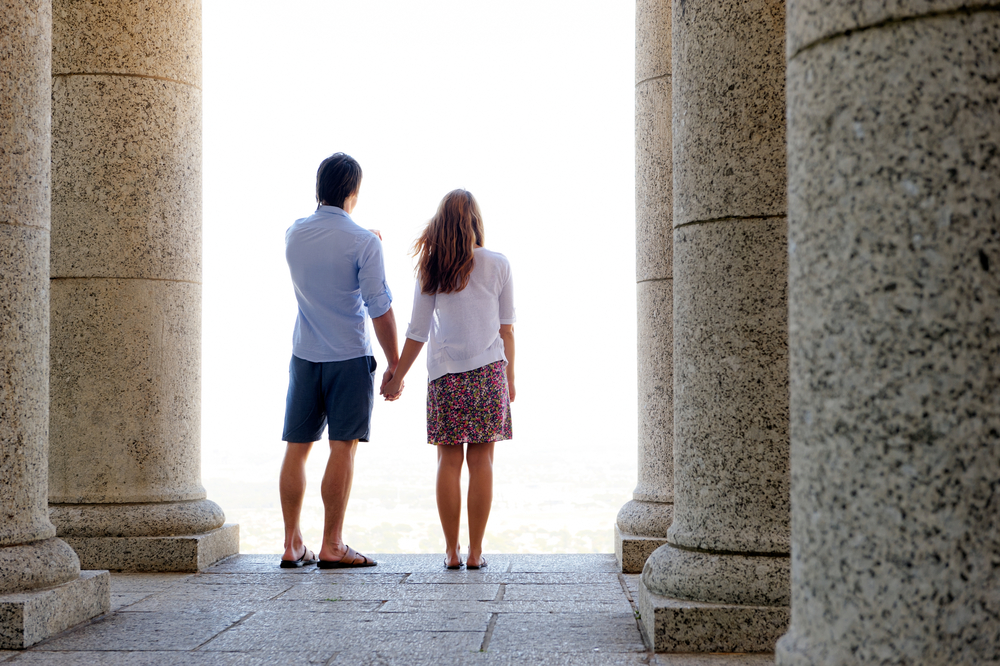 The Leo man is fiercely loyal to his family and close network of friends. He will protect them to the end and won’t let anyone mess with them. Remember that Leo is a Lion therefore he’s going to take care of his pride.

When it comes to women, Leo loves the attention of women. He thrives in a setting where women fawn over him for his successes or for his excellent demeanor when he’s being social.

He will no doubt draw a crowd wherever he goes because his personality is so appealing not to mention his devilishly handsome looks. It’s hard for any woman to resist the Leo man.

When he finds someone he is really attracted to, he will do his best to dazzle her and get her to see him in the right light. He wants her to crave his attention and be around him more.

He will go out of his way to romance her, show her how he feels, and start opening up to her. Leo man isn’t one of the super slow movers in the zodiac. He will move at a pace that feels right. Sometimes that can be very quick.

It all depends on how he feels, how things gel with the potential partner, and what the chemistry is between the two. Once he feels comfortable enough with a woman, he will open up and be ready to let love blossom.

Leo man is very romantic and will pull all the stops to make sure his date or potential partner feel as though she’s the most important person in the world. She will not feel neglected in the Leo guy’s presence.

Once he’s deeply in love, he will want to bask in the love that his partner gives him. As long as she keeps it coming, he’ll be all about her and give her all she could ever want.

As dreamy and wonderful as the Leo guy sounds (and he is), he does have some flaws that can show his normal guy through. That means he’s a great guy but he is still a human being which means there will be issues.

Leo men fall in love hard and they treat their woman like gold until she stops giving him a constant stream of attention or affection. He also wants to be appreciated for all he does for her.

When she’s busy or starts blowing him off for things going on in her life, he will not like it and he will resort to pulling back, flirting with other women, being arrogant, saying mean things, or just being angry around his partner.

He basically goes from being adoring to grumpy when he’s not happy with his relationship. The woman he partners up with needs to know that Leo men are rather high maintenance.

If you’re able to give him lots of what he wants then you’ll be just fine. He’ll keep giving you his all as long as he constantly receives support, affection, and attention.

Be aware that he will also accept flirts from other ladies. He won’t cross the line with them but he really digs being complimented where he can. It makes him feel a live and like a man.

He’s someone who has to feel “in control” or the one taking the lead. His lady will have to either be passive OR be the type of woman that can suggest what she wants from him in a way that he’ll think it’s his idea and so both partners win.

The Leo man isn’t perfect and can be mean sometimes when he’s in a bad mood or if he’s feeling a lack of love or affection. So be very aware that as good as you feel you’re being to him, he will be offended the second you are not.

In short, Leo men can be insecure when they’re not getting a constant stream of attention. They come to expect it from the partner they are with. He’s not a bad guy but he is somewhat demanding.

Hopefully this article helped you to understand the Leo man. He’s a tremendous guy with the potential for great love if you’re willing to go the lengths he desires.

If you want to learn more about understanding a Leo man, how he thinks and what he likes in a relationship, click here and find out more about your special Leo guy.