Blog » Understanding » The Leo Man with Pisces Rising – How Deep Are His Feelings?

The Leo Man with Pisces Rising – How Deep Are His Feelings?

November 30th, 2018
Have you met a steamy Leo man who seems to feel things more than what you’re used to? That's the Leo man with Pisces rising. Keep reading for more info... 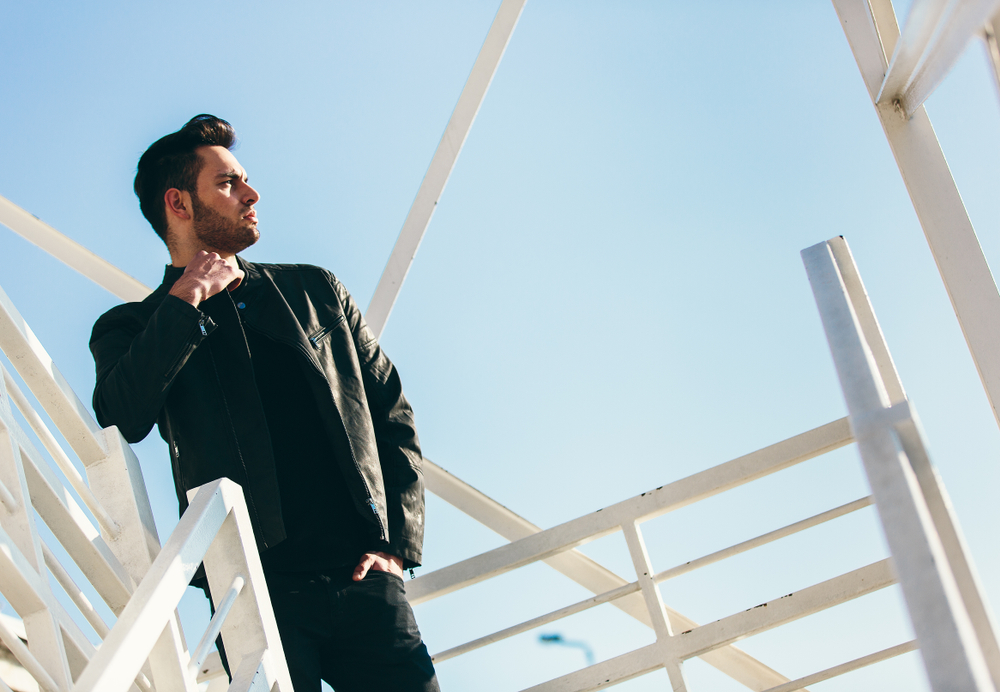 Have you met a steamy Leo man who seems to feel things more than what you’re used to? Is he a bit different than the typical Leo man description? If he has Pisces rising, he could actually be more prone to make decisions based on his feelings and he could also be different in romantic relationships. Keep reading for more information on how the Leo man is different when he has Pisces rising.

The Leo man seems to benefit from Pisces rising in his chart. Pisces normally is shy and has problems approaching people but since its Leo’s rising sign, he’ll take what he’s feeling and easily approach someone he feels a connection with.

This will make him seem very boy like and it will be gloriously sexy. You know how your knees get weak when a cute boy comes over to talk to you yet you can tell he’s a bit shy? That’s the feeling you’ll have!

Both signs love to stand up for what is right. They will fight for people’s rights and they will speak for those who cannot. This makes them amazing advocates for abused children or women.

They’ll have such a heart for those that have suffered that they will volunteer their time to help in any way that they can at shelters. They also will do the same for animals who are in need.

It wouldn’t be at all shocking to find that this guy has pets at home that he’s rescued. He has a very kind and loving heart. The Pisces is a tender soul and the Leo side of him is going to make sure that this is expressed outward.

While Pisces itself normally will not take action where he should, Leo man will take the lead as he’s accustomed to do it and will allow his Pisces rising feelings lead him to do his very best.

Man on a Mission 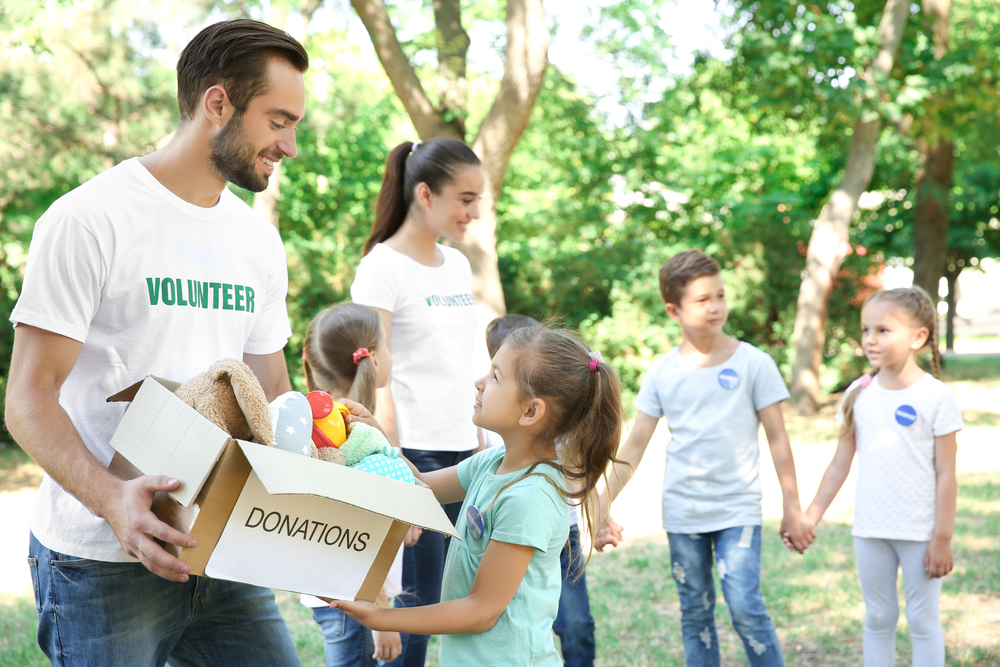 Leo man is always after success and doing his very best in life. With Pisces rising, he has a bit more creativity and heart to get things done. He’s very well spoken and has empathy for others.

This guy has a mission to make mankind a bit better. He’ll do lots of volunteer work, he’ll donate time, he’ll donate resources, and he’ll try to suggest more ideas for others to help build a better future for those that cannot.

This would be the type of man that absolutely will adopt children. So he’s not just about taking in stray animals but he’ll gladly accept a child or children in need into his home as well. He may even be a foster parent.

Don’t be surprised if you meet this brand of Leo and he’s already got an adopted child or two. Maybe he introduces you to his foster child or “little brother” from the “big brother” program.

This noble Leo/Pisces man is one to behold. While he may have some quirks, he’s generally a really good man with a heart of gold. He’ll do just about anything for anyone who truly needs him.

The love from the Leo man with Pisces rising will be very deep and intense. It will make you feel as though you’ve never been loved before until you met him. He’ll do just about anything for you.

However, there are times where he may be a bit moody and emotional. Leo men already have mood swings but typically they like to talk about it. Even with Pisces rising in him, he’ll likely open up to the woman he loves.

This man is a dreamer and you may catch him spacing out often. As long as you help him to keep his feet on the ground, he’ll remember the Leo in him that is strong and able to accomplish his goals.

When he’s in love, he’ll be a bit of an open book. He wants you to know who he is, what he wants, and where the future is headed with you. If you need to know or he hasn’t told you, ask him.

It’s very likely that the Leo/Pisces rising guy will wear his heart on his sleep and make sure that you FEEL what he feels for you. He sees no purpose in trying to be secretive or coy.

As a partner, husband, and father, this man is truly something to behold. If you’re able to snag this guy, you’ll be really grateful. The Pisces rising guy makes the Leo man intuitive and able to feel things others miss.

So what is the catch? 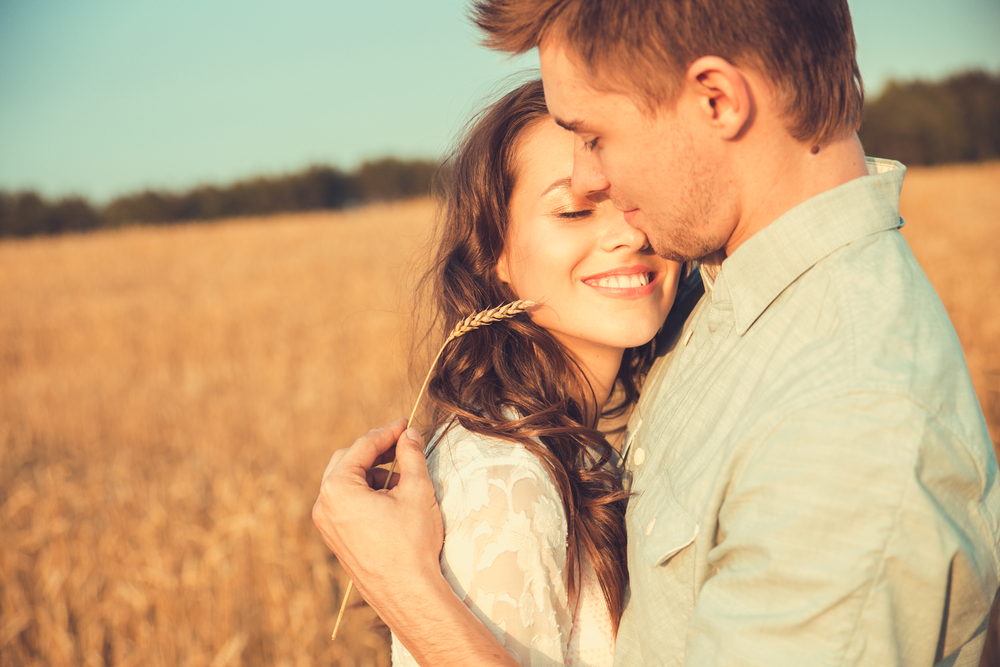 The Leo/Pisces rising guy is one heck of a guy right? He sounds perfect. Alas, no sign is perfect nor is any person. We all have things that continuously need work on. He is no different than anyone else in this respect.

While the Leo man is amazing at dealing with any issue that may pop up in his road, the Pisces rising side of him may bring some doubt to the plate. This would make him question his own motives or plans of action.

If the Leo man waivers or feels unconfident about his decisions, this could make him choose the wrong thing which would cause failure in his path. Leo man would then beat himself up about it.

Also if Leo isn’t careful, the Pisces rising side of him could cause him to flake out or become indecisive. That’s not normal for a Leo man to feel. Though he’s strong, there may be days he struggles with overpowering his feelings of weakness.

Pisces men sometimes cheat on significant others in the pursuit of seeking their “soulmate” that may not even exist. This could cause a Leo man to possibly turn his head to check out other possibilities.

However, when the Leo side is in love, he will not let Pisces rising in him destroy his desire for a stable and happy family life going forward. So it’s not very likely he’ll cheat but keep your eyes open!