Blog » Understanding » The Leo Man with Aries Rising – How Is He Different?

The Leo Man with Aries Rising – How Is He Different?

March 22nd, 2019
You may be wondering why a Leo man that you’re into or dating seems to be a bit different than other Leos. That's because he's a Leo man with Aries rising. 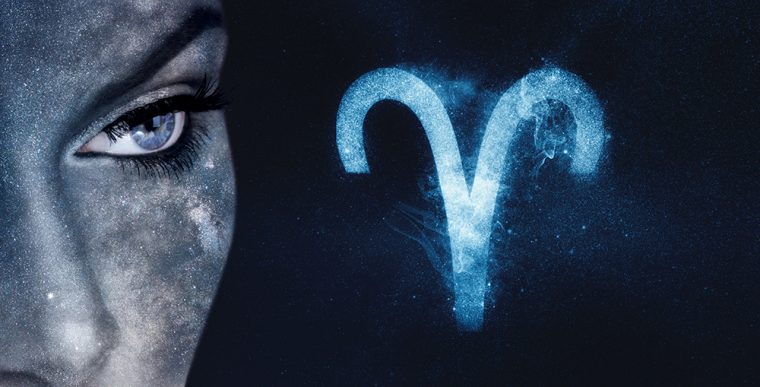 You may be wondering why a Leo man that you’re into or dating seems to be a bit different than some of the Leo descriptions you’ve read. There may be a really good reason if his Rising sign is Aries. Rising signs can definitely alter someone’s personality. Keep reading for more about this combination.

The Leo and Aries mix is actually easy to blend. They are similar already in many ways as far as wanting adoration, attention, and being a guy of action. Aries may not be as willing to quickly dive into a relationship like a Leo will.

The man with the Leo/Aries rising going on may be athletic, a sports celebrity or involved in a position of notoriety. Either way, he’s going to be successful in what he does.

Both signs are very driven for success but for different reasons. Leo wants to be seen and succeed for the future. Aries wants to succeed more for a building a nest egg. Leo will go above and beyond.

The Leo/Aries man loves to have fun and loves to be outgoing. He’ll likely be immersed in plenty of life activities. They feel passionate about life and they’re willing to work hard to make it happen.

When it comes to love, they both want the woman they settle down with to show them the love that they feel they deserve. They want to feel needed and desired; always.

He may say or react to things without thinking it over thus causing arguments or fall out with other people. He will possibly be more aggressive as well. This can be a bit dangerous for anyone in his path.

I’m not saying they’re abusive but the possibility is there if they are not careful enough with their own temper. Leo needs to realize that the Aries side of him is too quick to respond and needs to learn to go walk it off or talk about it later.

The Leo/Aries rising man may have a tendency to party “too hard” and this can cause some serious issues to emerge as well. The Leo man could find himself jobless if he lets the Aries side party all night then calls in sick too often.

He may also have a tendency to mix his idea of a good time with business. Sometimes it’s alright to have a drink with a client but when you go and get blasted; you may say things or show the boss or clients how irresponsible you are.

Things Leo Man with Aries Rising Needs To Work On

The Leo man that has Aries rising is going to have to learn moderation with everything he does. If he lets his Aries side take hold; he may become too much of a party animal or get himself into sticky messes if he’s not careful.

He may also have a tendency to cheat if he doesn’t watch himself. This is one that will use the excuse “I was drunk and it just sort of happened”. I’m not saying that all Leo/Aries men are drunks.

However; they do like a good party and this could include booze or drugs. Leo men are very alluring as are Aries men and it’s so easy for him to pick up a woman for the night without much effort.

He needs to watch all his activities and make sure that NONE of them are being taken to excess. This can be exercising, sex, food, alcohol, drugs, or even addictions to relationships.

The Leo/Aries rising man needs to learn how to control himself on every front so that he can continue to do well, watch his temper, get along with others, not go overboard, and be faithful to those he loves.

Good Sides of the Leo Man with Aries Rising

This man may find it very difficult to settle himself down. He CAN do it and when he does; he’ll make a very loyal lover/husband/father. He has to want it. If he does; he’ll be fantastic.

He also has a great deal of potential business success. He has a great mind and knows how to use it if his impulsive side doesn’t ruin it. This is the main thing about the Leo having Aries as a rising sign; he’s more impulsive than most Leo men.

Leo men have a wild side but when they have Aries rising; they tend to act on it more. When he can control it; he can use that passion to make his life something to behold and share with the right woman.

He’ll put all his adoration into the woman of his choosing to be his lover, wife, and mother of his children. He will also make a tremendous father as long as he learns how to control his temper and not be short fused with the kids.

As long as the Leo man remembers that work is VERY important and there is a proper time for partying later; then things should go exceedingly well for him. Leo is good at what he does as is most Aries.

Prioritizing is the most important thing a Leo/Aries rising man has to learn. Learning this gives him the tactical ability to plan out goals that are obtainable for success.

If you’ve read about Leo man; you’ve gotten to know many of his amazing qualities. Now reading this; you may understand why your Leo may be different if he has Aries rising.

He’s still Leo but he may have some things about him that could be hard to deal with. As long as he’s working on himself and moving forward; he can still make a wonderful long term partner or husband.

Take everything with a grain of salt and understand that getting to know your Leo man more is a priority if you want to become serious with him.

If you’re ready to better understand a Leo man with Aries rising, catch him and keep him click here to learn more about Leo Man Secrets.