Blog » Understanding » The Leo Man with Aquarius Rising – What is he like?

The Leo Man with Aquarius Rising – What is he like?

April 5th, 2019
Have you begun dating a Leo man that seems to want lots of time alone to himself? Keep reading for more info regarding the Leo Man with Aquarius Rising. 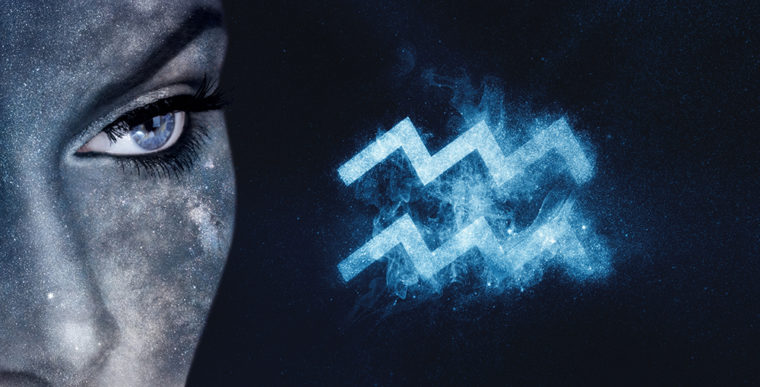 Have you begun dating or seeing a Leo man that seems to want lots of time alone to himself? Maybe he warms up to you but then pulls back to do his own thing. Why does he act so different from one day to the next? If he has Aquarius rising; he may very well have times where he wants solitude. Keep reading for more information regarding the Leo Man with Aquarius Rising’s traits.

How He Interacts With Others

The Leo man is normally very social and outgoing. Aquarius rising is as well. This part doesn’t change. What does change is what their angle is when they’re around a crowd.

The Leo man wants to be adored while Aquarius rising wants recognition for their specific talents. This Leo is bound to be very different than any other Leo you’ve ever met. The Aquarius rising strives to make him somewhat unique.

This man definitely strives to find the most success out of life that he can. He’s career/job motivated and typically may even own his own business. He isn’t much for working under others.

The Aquarius rising side of him makes him want to do his own thing, in his own way, and allowed to do it on his own time schedule. This makes it easier for him to work for himself.

Unless he is able to join a company where they give him free reign to do his thing the way he does it best. As long as they know he will produce what they need; they’ll let him. He will give them the best always.

Leo/Aquarius man knows what he’s doing with business and is not likely to be a failure. He has many fantastic ideas to share with others. In a partnership; he’ll want to be with someone who can keep up with him.

In romantic relationships; he may take more time than normal to become “closer” with someone. Aquarius rising will make Leo want to spend more time alone than he normally would.

He will see that solitude is sometimes important for him to get himself together and be a success in his life. He’ll also be very careful who he chooses for a mate in the long term which.

What is this sexy Leo blend like when it comes to romance? He’s very creative and imaginative. He’s the type that will come up with all sorts of way to sweep a woman off her feet.

He’s fantastic at using his charm to make a woman feel comfortable and enthralled to be in his company. He’ll have a winning sense of humor and he’ll be very different than any other man you’ve ever been around before.

This can cause a bit of conflict for the Leo man who isn’t accustomed to this type of behavior. He wants it all at the same time but Aquarius rising makes him think about what he can get without all the strings in a relationship.

Typically a “friends with benefits” situation is not likely to turn into more than that. The Leo/Aquarius rising man knows what he wants and he’ll look for it in someone else then when he finds it; he’ll bow out to pursue that relationship.

Keep your wits about you when it comes to the Leo/Aquarius rising man. Don’t make the mistake of diving into bed with him right away. This will help him figure out that you’re not into the “friends with benefits” thing.

What is his darker side?

Naturally; the Leo/Aquarius rising man that is so successful in life; has quirks like anyone else. One of these quirks is his personality just seems so “different” than most others.

Sometimes the way he says things or expresses his feelings can seem a bit abrasive. He wants to be honest but sometimes his honesty can seem like a knife slicing right through you.

He doesn’t mean to do this but he can come off as a jerk sometimes. He can also sometimes come off as weird when he’s talking. He has some strange ideas that may not seem that appealing.

He’s hard headed and doesn’t like change very much. He also may not take suggestions very well. If you try to change his mind; he’s going to fight you on it. Though with a bit of coaxing and explaining why it would be better; he may listen to you.

However; don’t expect him to say to you “you know you’re right, we should do it that way”. He’s more likely to say “well perhaps we can do it that way but I’m still not 100% convinced”. He may be convinced and just won’t admit it. Leo has his pride, after all.

Why be with a Leo Man with Aquarius Rising?

Though you know he has plenty of talent when it comes to money and business; he seems to be a little rough around the edges with romance at times. He is still the romantic Leo man even with Aquarius rising.

He’s still very caring, passionate, and giving. If he’s able to really stay on the straight and narrow where love is concerned; when he commits to someone; he will commit for life.

When this man is truly in love; he will not ever want to cheat on you or leave. He requires a woman who will be sweet, understanding, loyal, and someone who will allow him to have time to himself when he needs is.

Give him reasons to show why he won’t regret giving you his time and affection. Show him how amazing you can be and that you won’t chain him down.

If you’re ready to better understand Leo man with Aquarius rising, catch him and keep him click here to learn more about Leo Man Secrets.