April 30th, 2022
The May predictions for Leo Man are here, so I hope you’re eager and ready to dive into the new month with an open mind and an open heart! 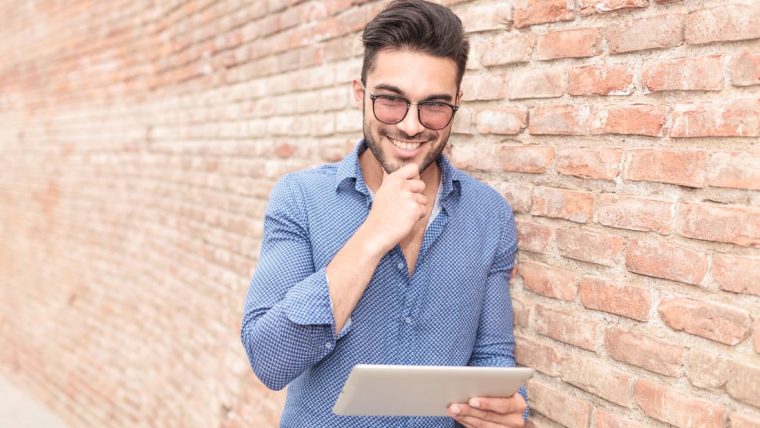 Hello again, dear readers. How are you? The May predictions are here, so I hope you’re eager and ready to dive into the new month with an open mind and an open heart!

The beginning of the month promises positive changes at work for the Leo man, as well as many passionate encounters with his lover or love interest. It’s a perfect time for going with the flow and following your heart (or urges…).

The 9th of May brings a hard transit to the Moon that is traversing through the Leo man’s first house of self, and this might bring up some tensions with his partner. Other than that, all other transits look good and promising for both his sex and career life.

The Full Moon Eclipse in Scorpio brings about destined changes to both his home and public life. If he opted to get away and is traveling during this time, he’ll lessen some of the load and the pressure. And if not… well, there’s always a saving grace in the form of Mercury Retrograde – it doesn’t last forever, and this too shall pass.

The end of the month brings a New Moon in Gemini and this takes place in his eleventh house of friends and teamwork, coupled with Venus in Taurus and Mars in Aries. This is a perfect time for both business and pleasure outside of his native borders. It’s a nice vibe to end the month with for the Leo man…

Nodes Of Destiny Times Saturn Brings A Lot Of Changes

At the beginning of the month, the Leo man’s ruler, the Sun, is conjunct Uranus in Taurus (his tenth house), and the Moon and the North Node are conjunct there as well. This means that his tenth house of career and public life is going to be accentuated, as well as his fourth house of home life through the opposition of the Moon with the South Node.

There’s a lesson about balancing his career with his family life here, and that’s even more pronounced as the Saturn is conjunct Vesta in his seventh house of long-term partnerships and squares of the Nodes.

The Leo man’s eighth house is in full bloom as Venus conjuncts Jupiter exactly, and Mars is getting closer to Neptune. This means that he will be very sexually and romantically active. So, now is the right time for hidden meetings, secret rooms, and passionate exchanges near a body of water.

The Leo man feels very romantic during this transit, and his career is undergoing some great changes, so he’s bound to feel optimistic and like he’s on top of the world. Embrace going with the flow and enjoy this mighty transit.

Around the 9th of May, the Leo man’s emotions will be accentuated through the Moon’s passage through his first house of self. The Moon will oppose Saturn in his seventh house coupled with Vesta, so this transit might fall hard on his heart and emotions.

Venus has changed the signs from Pisces to Aries, and Jupiter will shortly follow. This accentuates his ninth house of long-distance travel and foreigners. A couple of days from now, it’s going to be a great time for the Leo man to travel and mingle with some new people and new places.

Mars is getting ever closer to Neptune and he is very romantically inclined and soft-spoken during this transit. He seeks intimate comfort and gentle passion in bed, he is open to trying new (romantic) things in bed and he wants to share in a sacred intimacy with his partner.

His tenth house is still pronounced as the Sun has surpassed Uranus and is now getting closer to conjuncting the North Node and opposing the South Node directly. This means that the Leo man will find it easier to let go of home and family struggles in the favor of his career. He’s going to feel good about himself in the coming days.

Travel And Sex, About The Rest… Don’t Ask

On May 16th, there’s a Full Moon Eclipse in Scorpio and this illuminates the Leo man’s fourth and tenth houses respectively. The Sun supports the North Node in Taurus, and the Moon and the South Node in Scorpio. This means that there’s going to be a heavy battle in his mind and heart: family versus career. Either way, he’s not going to be in a very good mood during this transit.

But, on the bright side, his ninth house is now very nicely illuminated through Jupiter ascending into Aries and Venus conjunct Chiron. This means that here’s a possible getaway for the Leo man from both his troubles at home and at work. And it’s a faraway destination that promises both love and adventure.

His eighth house is also heavily accentuated during this time thanks to Mars conjunct Neptune, so he is very prone to explore the depths of his emotions and intimacy combined. It’s a very potent and fertile time for his sex life.

Mercury has begun its retrograde walk in Gemini, aiming back for Taurus, and this means that possible problems with his friends and colleagues are a hot topic right now. If he opted for an escape and is traveling, the conflict might be avoided. If not, well… retrograde doesn’t last forever!

On the 30th of May, we have a New Moon in Gemini coupled with Fortuna, and this takes place in his eleventh house of teamwork and friends. Even though Mercury is still retrograde (in Taurus, conjunct the North Node as we speak), its effects are not so dire thanks to Venus who also moved to Taurus and is now bringing both ease and beauty to his tenth house of public image and career.

Mars moved to Aries, his home turf, and is coupled with Jupiter – great news! This is a magnificent time to be meeting foreigners and to be making deals overseas. It’s a great time for the Leo man to travel and enjoy a vacation.

Saturn has moved away from a tight square with the Nodes of Destiny, so his love life is still under a karmic scope, but it feels lighter and less tense.

This is a perfect time for traveling and for talking shop about overseas business ventures and ideas. It’s also a great time to start taking new language classes together or to indulge yourselves in an activity that is somehow tied with a foreign culture and cuisine.

Read next: 8 Secrets To Get A Leo Man’s Attention

At the beginning of the month, the Leo man will feel both fired up and positive and dragged down due to the Nodes placement in his tenth and fourth houses respectively. This might put a damper on his spirit, but the other mighty crew aspecting his eighth house will balance the scales.

Around the end of the first half-time of the month, he will experience a tough transit to the Moon from Saturn, and this has the possibility of causing problems in his long-term relationships. He will feel under the weather and overly exposed during this time, but other players are once again balancing the scales.

At the end of the month, we have a very positive vibe in the sky, and this will help the Leo man feel optimistic and fired up for new beginnings, changes and travel. It’s a great time for talking shop and making plans together.

Are you looking for more ways to make your Leo man your forever love? Or do you feel like there are still some bumps in the road with your Leo guy? I’ve still got a few spots left for my VIP consultation where I can answer all your personal questions in love and life. >> Check it out right here.

All the love and happiness in the world. 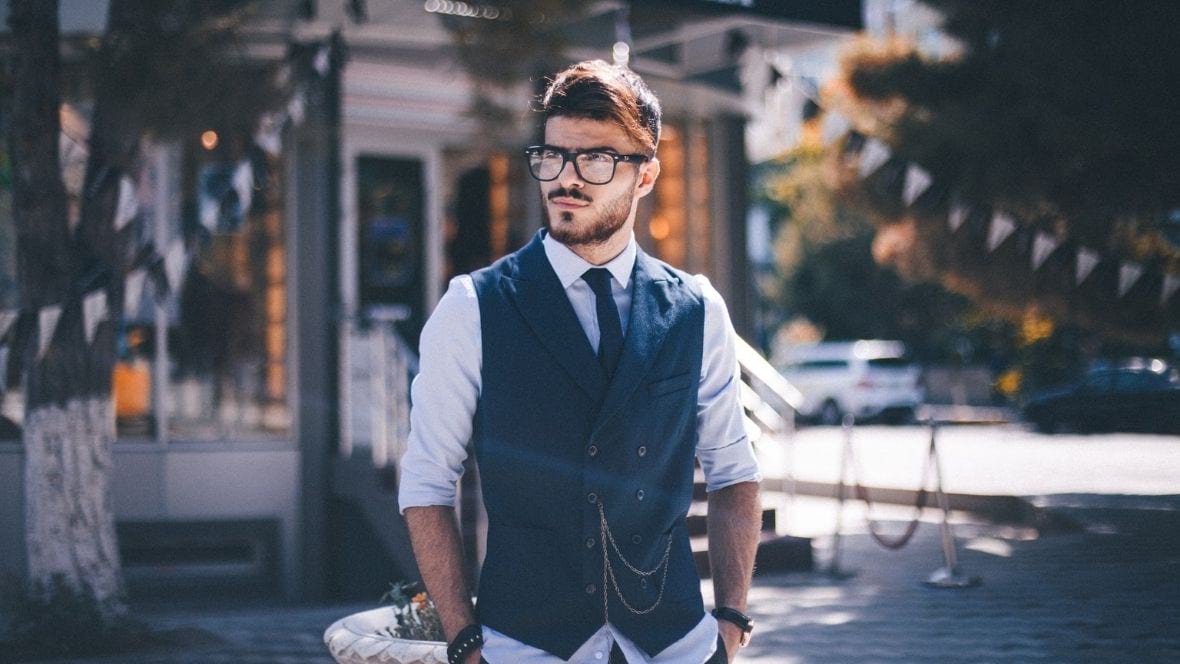 Hello, dear readers! How are you? May was fabulous and on fire, of course, and now it’s time for June predictions. Buckle up and let us explore the weeks ahead of the Leo man! END_OF_DOCUMENT_TOKEN_TO_BE_REPLACED 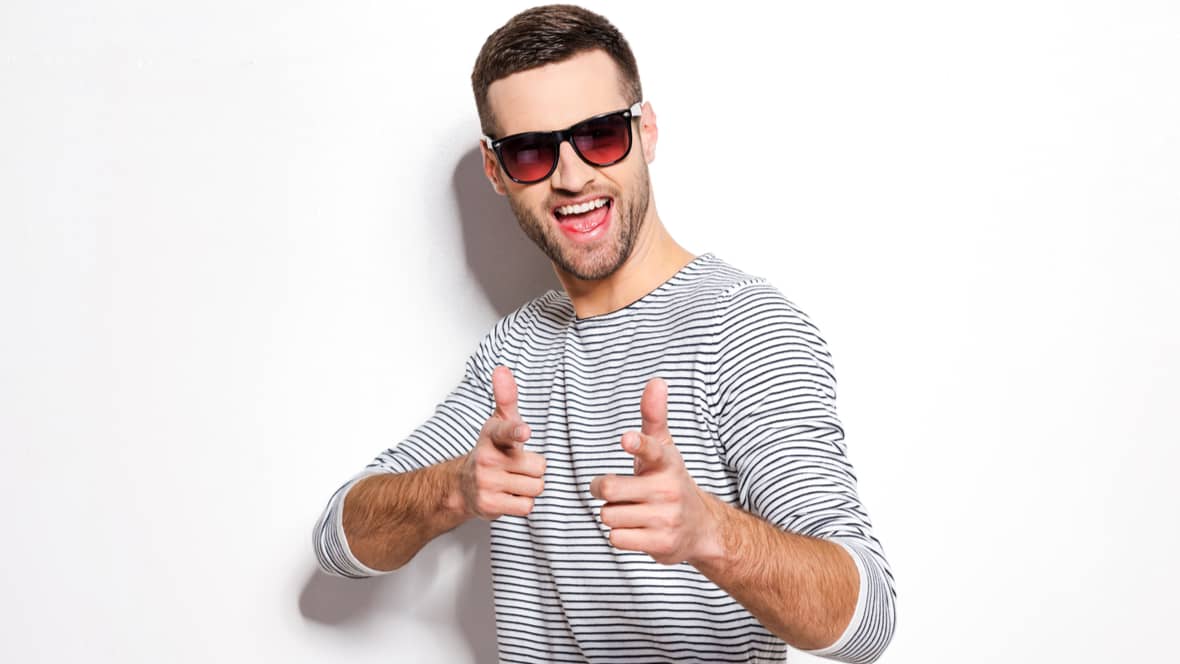 Hello, my sweet readers! How was March? Are you ready to dive in April? I hope you are, because our favorite time of the month is here – prediction time! Let’s go! END_OF_DOCUMENT_TOKEN_TO_BE_REPLACED

Well, hello there, my queens! How are you all? Fabulous I hope, for I bring some neat news in this month’s predictions. Are you ready to delve into the March horoscope for the Leo man? Let’s go! END_OF_DOCUMENT_TOKEN_TO_BE_REPLACED