August 21st, 2019
There is a way he wants to be loved and it’s important for you to know what his needs are. Keep reading to learn how to love a Leo man. 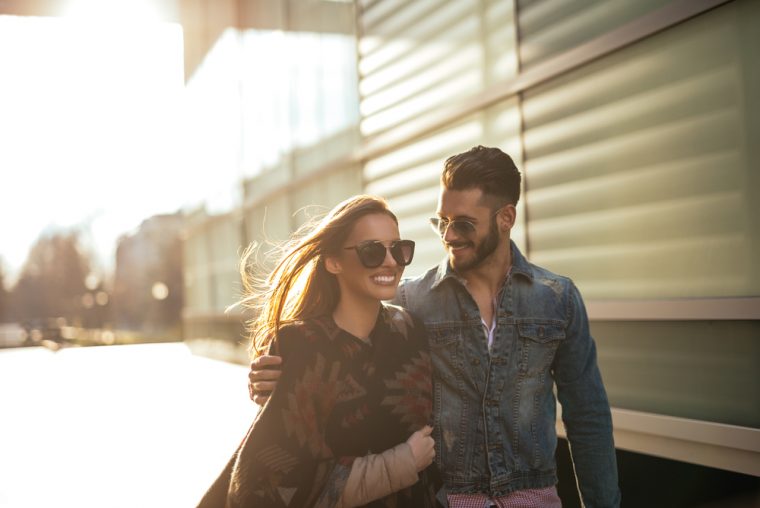 If you really crush on a Leo man and want to get him to feel the same way with you, there are some hoops you probably need to jump through. There is a way he wants to be loved and it’s important for you to know what his needs are. Keep reading to learn how to love a Leo man.

Can’t Get Enough of Your Love

The Leo man is someone who is used to being in the lime light and the center of attention. When he gets in a relationship, he expects his partner to give him plenty of tender loving care.

He wants a partner who will give him whatever he needs emotionally including being there for him when he needs to vent about how things are going in his life. It also includes giving him physical attention.

Leo man demands attention and affection. He wants to feel needed, wanted, and loved. He’s a bit high maintenance out of all the signs but when you give him what he wants, he’ll treat you like royalty.

He wants someone to shower him in compliments, support, and physical adoration whether it’s just massages or if it’s something as bold as intimacy or sex.

The Leo man just wants to feel like he’s the #1 priority in your life. Even if you’re goal oriented like he is, he still has to be the first priority in your world or he’ll feel jealous or as though you don’t care enough for him.

Giving him a steady and constant stream of care shows him that you’re down for him and you’ll give him support he desires. This makes him love you and want to stay committed to you.

How to Love a Leo Man: Rule #1 Gratitude and Thankfulness 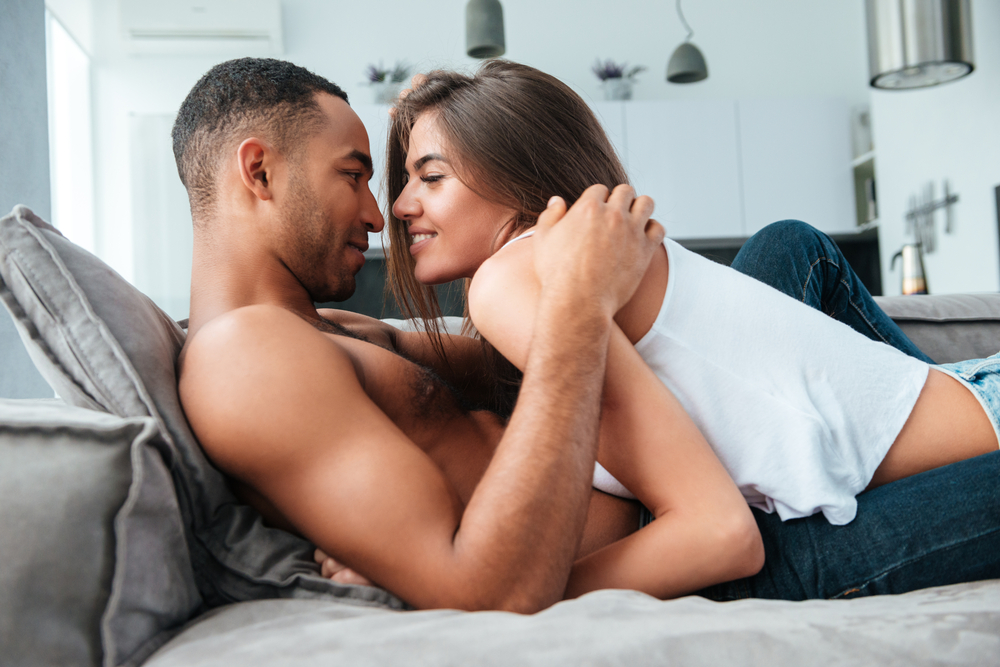 The Leo man wants to know that all he does for you is worth something in your heart. He wants to hear how amazing he was when he took care of you when you were ill.

Perhaps he changed tires on your car or did a much needed oil change on it. Thank him and show him that you’re thankful by doing something sweet for him in return. Be considerate and grateful that he helped you.

When he clearly knows that you’re actually thankful about things he does for you, it makes him want to give you more and make sure you’re always taken care of. It will turn him off and be disheartening for him if you aren’t grateful.

Appreciation for anything he does for you or gives to you is very important. If it’s something as simple as him bringing you dinner, always say “thank you for dinner” or for whatever he does for you.

Leo man really wants to know that you actually really love what he did for you and that you truly appreciate it from the heart. These are gestures of love on his part so by you saying thanks, is a gesture that gives him love back.

How to Love a Leo Man: Rule #2 Public Display of Affection

The Leo guy is the type that loves to show his woman off. He also loves to make sure everyone understands that you are his and they have no chance. Grabbing his hand or even his rear end in public will make him feel fantastic.

You can even stop him in the middle of walking to give him a big kiss. He has no trouble making out in front of people. He’ll think it’s hot actually. He’ll also understand that you really love him and are super attracted to him.

He loves showing the world that you two are together and that you have great physical chemistry. He’s a bit of an exhibitionist at times so don’t be too shocked if he gropes you in public either.

It’s an imprinting thing really. He wants to make sure that everyone is clear on what is his and what people shouldn’t mess with. It’s like a guy marking his territory in public.

If you aren’t afraid to do these things in public then go for it. It will make him feel confident, secure, and happy. Sex in a public place will be a huge turn on for him as well if you’re feeling sassy enough to try.

How to Love a Leo Man: Rule #3 Calm and Even Tempered 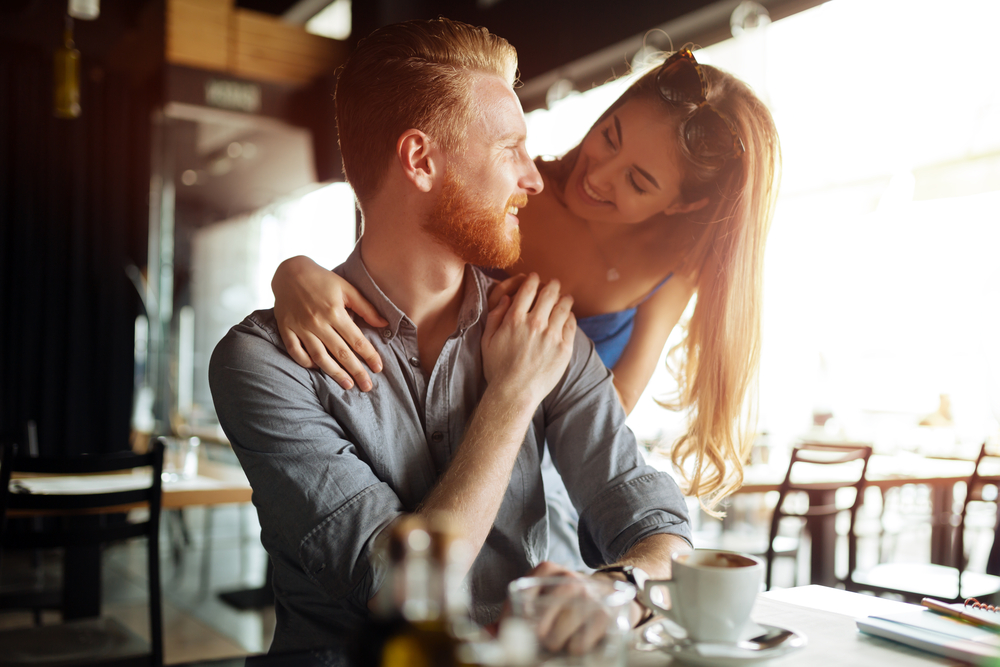 The Leo man himself, is not calm and even tempered. He actually has mood swings and he can be quick to frustration or anger. Knowing that, you need to keep your cool as it helps him to learn how to stay grounded himself.

Many times when he’s not feeling good about himself, he’ll come off as arrogant or cocky. It’s an insecurity that he doesn’t want anyone to see through. When he’s doing things that lead him to this, just stand your ground.

You don’t need to fight with him when he does it. Just simply know that he’s not feeling good about whatever he’s talking about. Know it probably has little or nothing to do with you and you should just let it roll right off you.

Leo men need to be criticized a little bit but in a way that he’s accepts it better. Suggestions are a good way of getting your point across without pissing him off. “This may be easier for you if you try it this way” is a good example.

That works far better than “geez, if you did it this way, it would be easier”. See the difference? Once seems like criticism and one is more of a good suggestion. He has to feel like it’s his decision and his idea.

When you suggest, he feels like he decided to do it but not because you told him to. It’s a weird thing but once you really get to know him, you’ll understand how this works.

If you want to better understand how to love a Leo man, click here and find out everything about his desires and needs.